The spot is a comedic riff on The Shining. Michelob Ultra is back in the game for a fifth year, with an ad starring Jimmy Fallon. 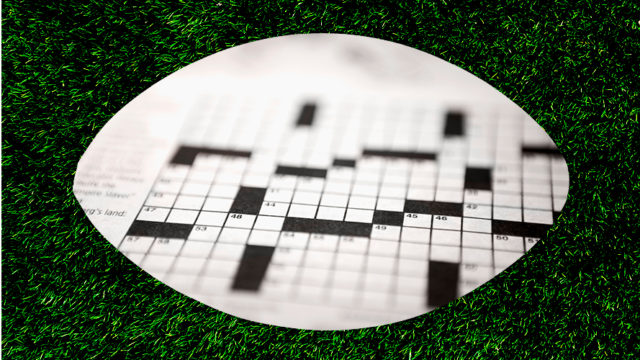 New York Life is using the Super Bowl ad to kick off its 175th anniversary campaign. Velveeta is a 'pasteurized recipe cheese product,' there are actual historical reasons why such a product exists—and makes a such good dip. While machine learning isn't at a place where it can run a campaign, it could potentially assist creatives. The global legacy brand is trying to establish a new name for itself. For its third Big Game appearance, the lender's touting its Rocket Mortgage brand.