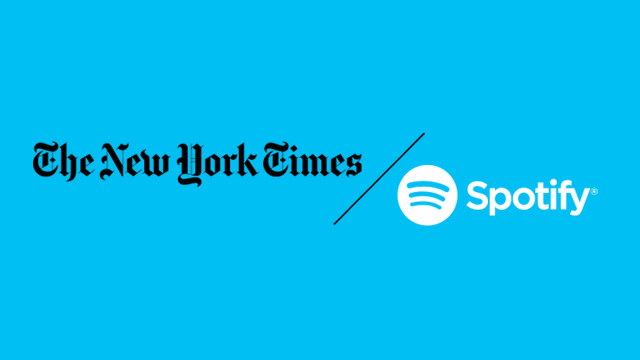 News and music have, after all, gone well together since the birth of radio. 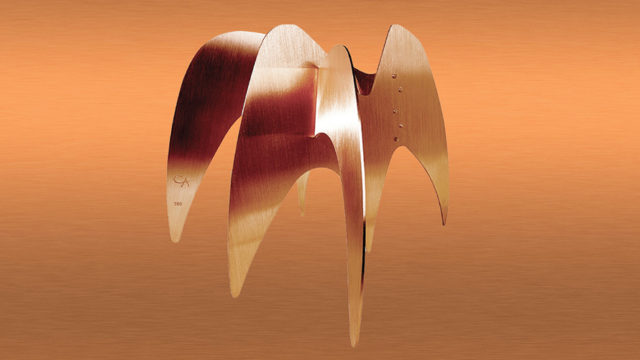 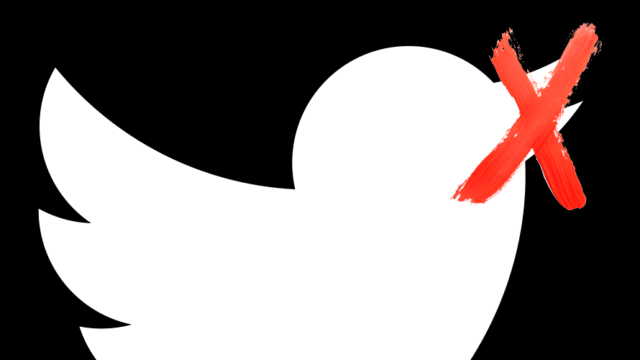 The company is debuting ways to permanently ban repeatedly abusive users as well as downplay sensitive tweets in search and news feeds. 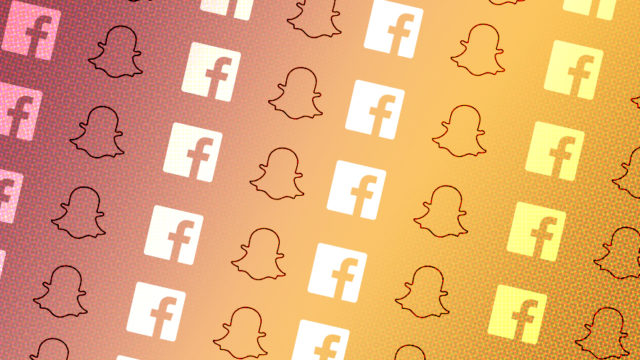 With Snap Inc. becoming a public company, some tech industry insiders have questions about user growth and revenue. 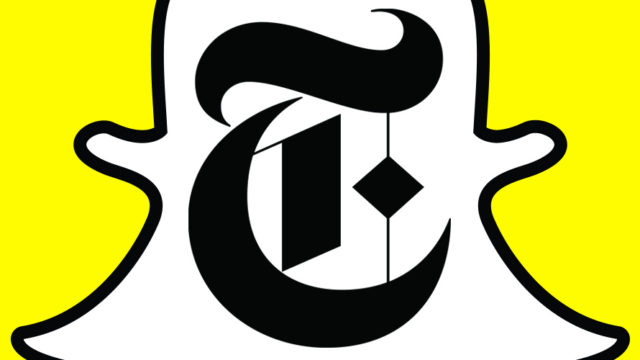 The Grey Lady is joining Snapchat, sharing a daily roundup of stories on weekdays. 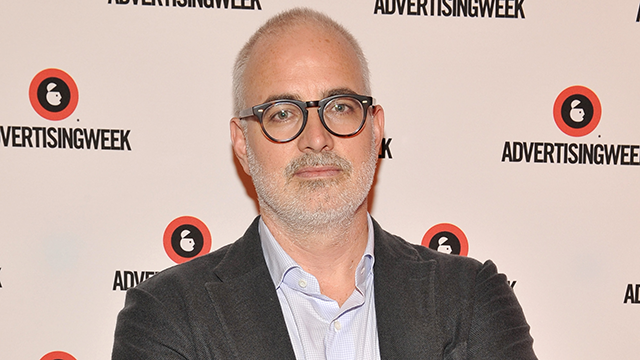 Troy Young says that for publishers like Hearst, revenue from content distributed on platforms is still a long way off. 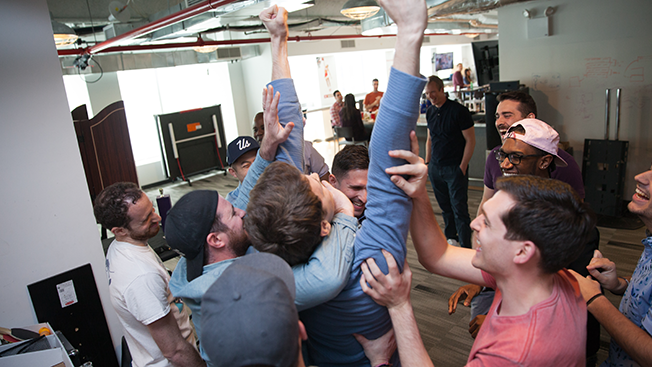 People talk about sports a little differently than they used to. Post-game discussions don't have to wait for the next morning's water cooler chats. Instead, fans turn to Twitter during the game for up-to-the-minute reactions, GIFs, jokes and memes. 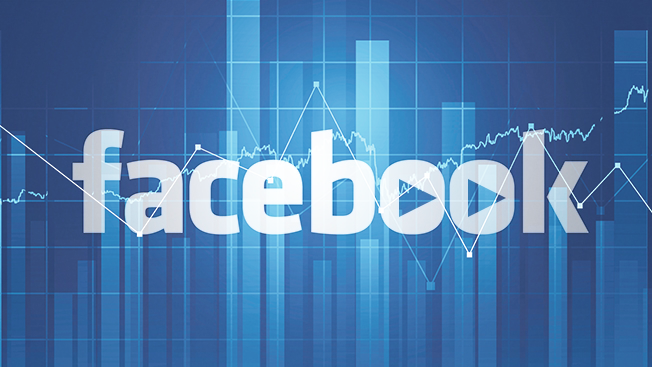 Facebook announced today that it's changing how it ranks videos that appear in the News Feed.