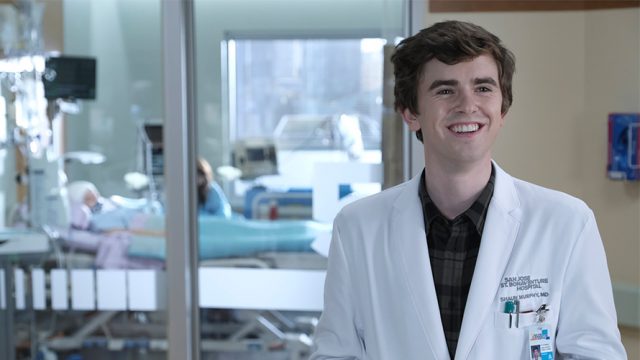 Plus, why the actor insisted on capping the hit medical drama’s season at 18 episodes. 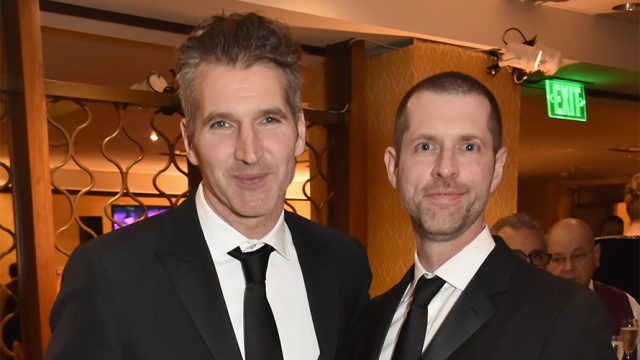 David Benioff and D.B. Weiss are moving from Westeros to a galaxy far, far away. 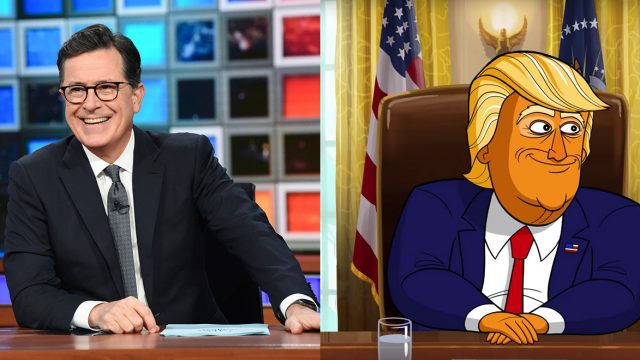 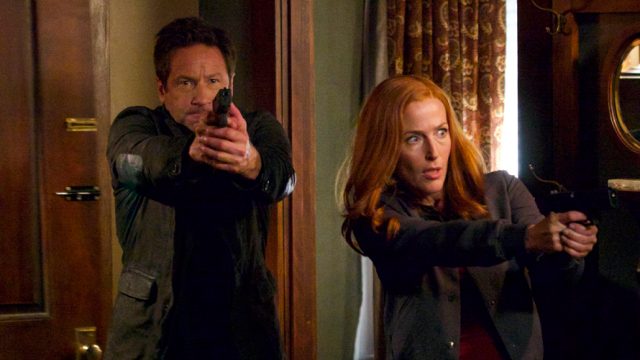 Between the White House's clashes with the FBI and a secret Pentagon UFO program, truth is now stranger than fiction 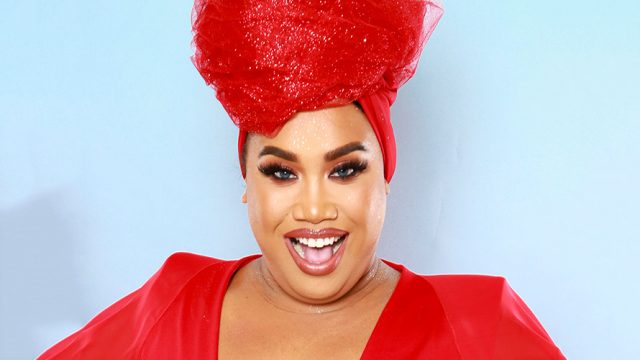 He partnered with MAC Cosmetics for a unique collaboration. 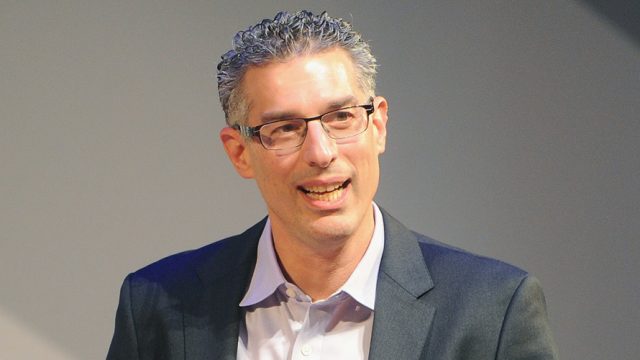 Inc's editor, Eric Schurenberg, will lead both titles next year. 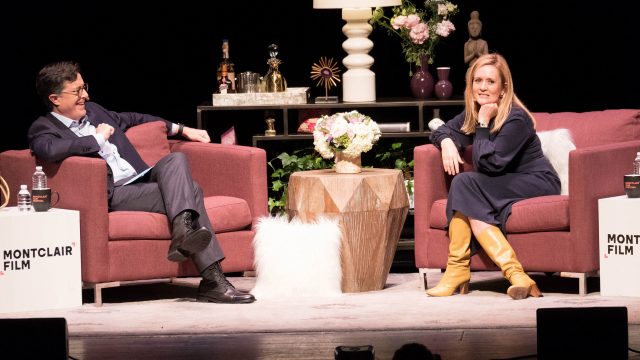 Plus, the Matt Lauer-like button she wishes she had under her own desk. 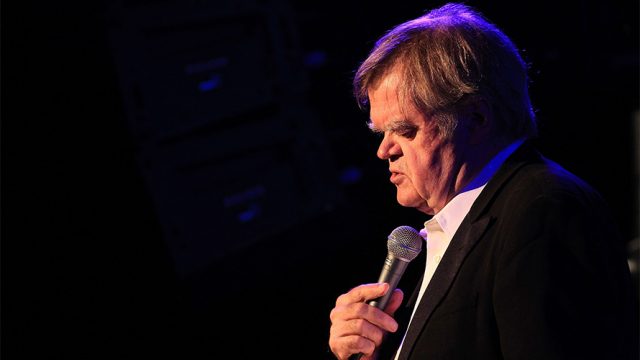 'I’m 75 and don’t have any interest in arguing about this.' 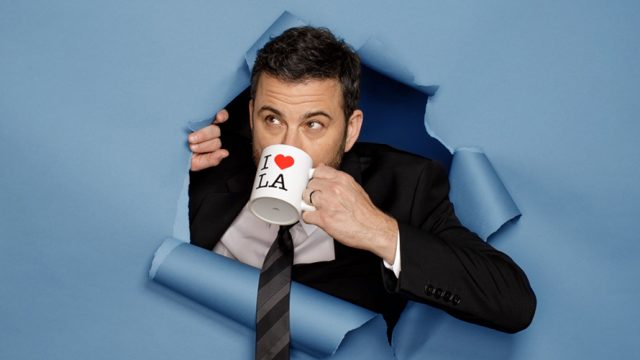 The most noteworthy parts of our interview that didn’t make it into the cover story. 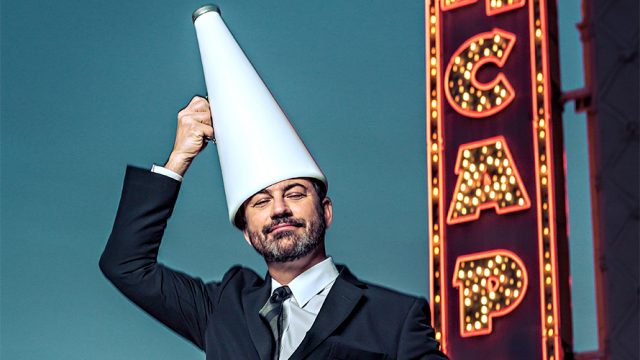 Six years later, ‘I still regret not doing it,’ he says.