In an Era of Disruption, These 9 Innovators Are Shaping the Future of Media and Entertainment 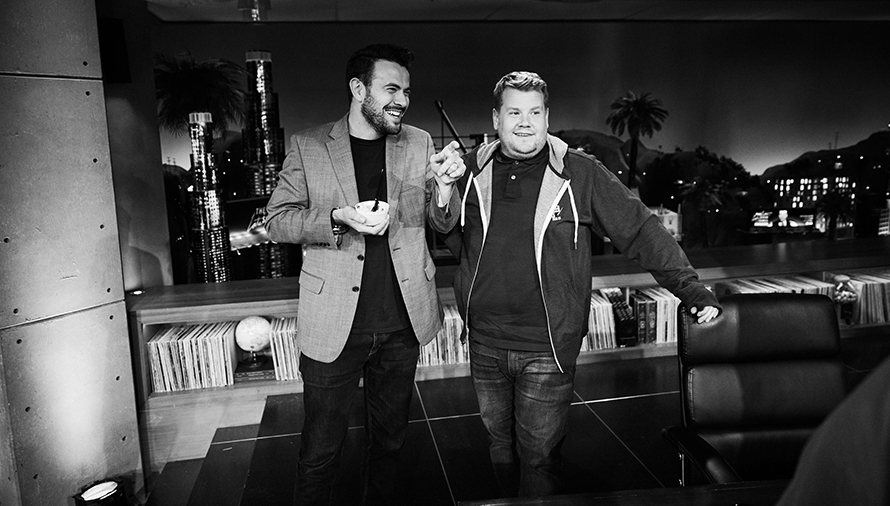 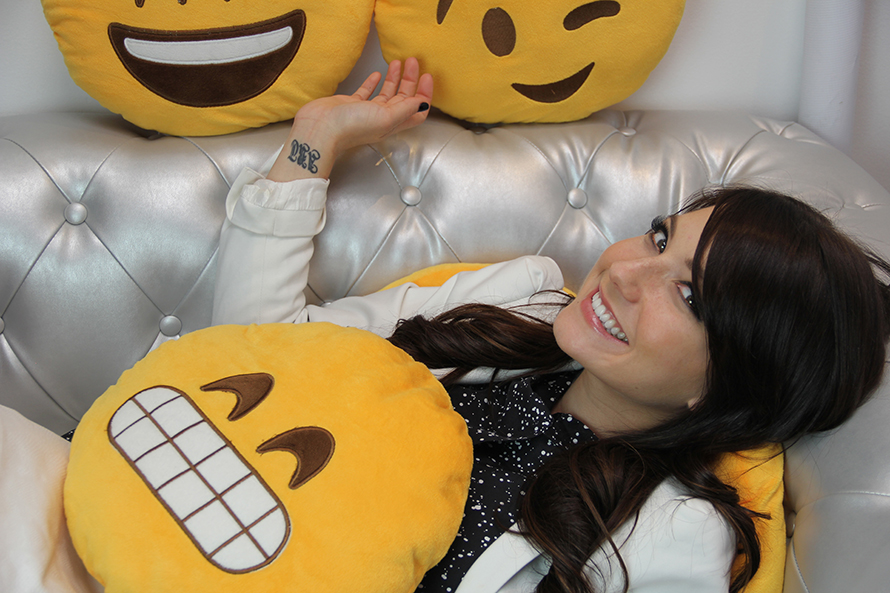 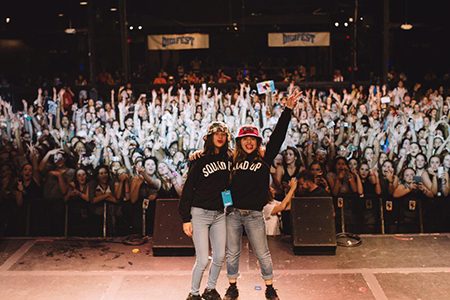 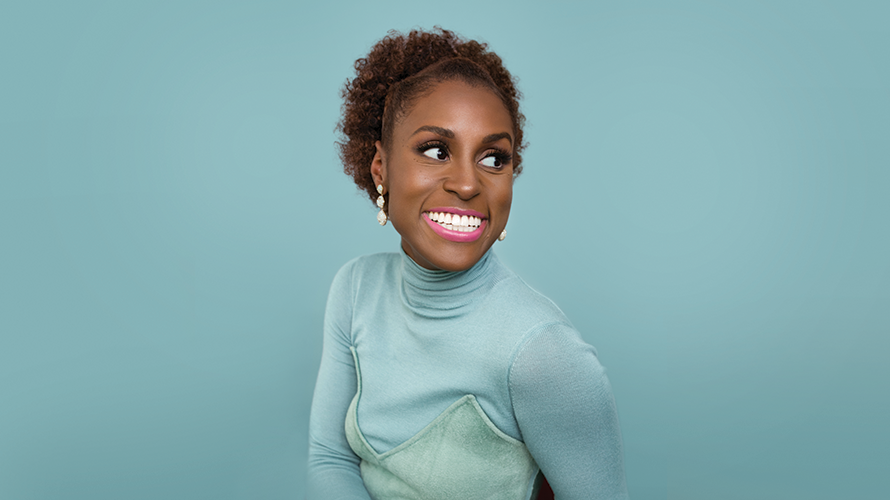 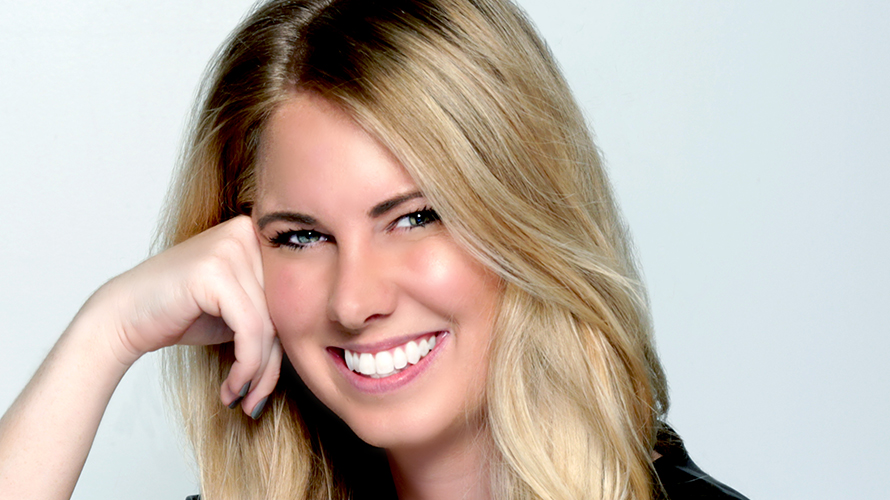 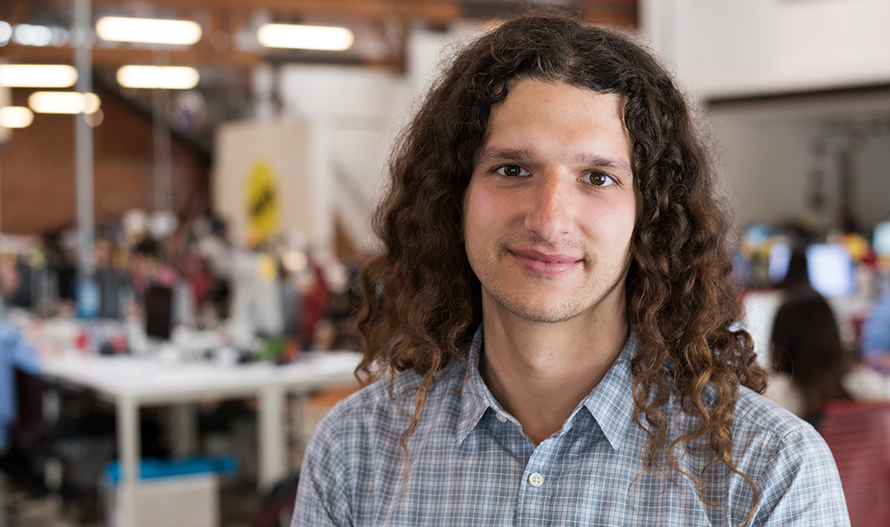 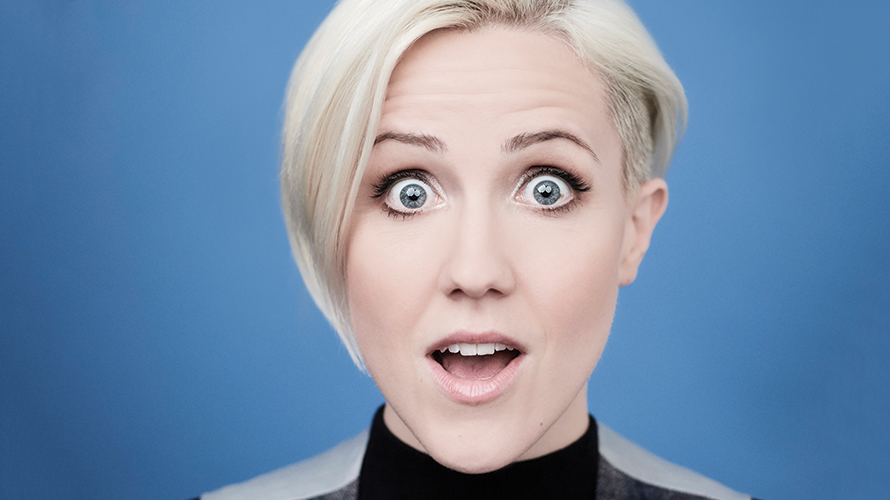 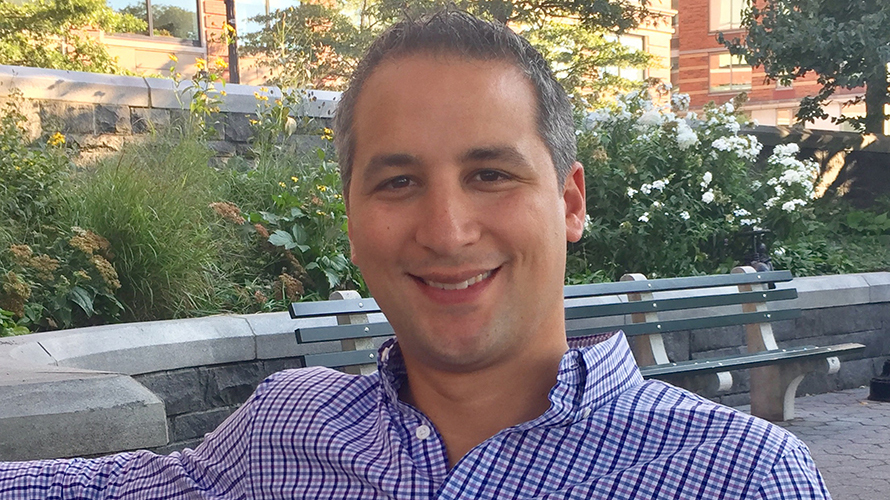 As NBCUniversal looks to maximize its ad revenue across all platforms and time-shifted windows, it falls to John Alleva and his team of 75 to set pricing strategy and work with clients to find opportunities within NBCU’s digital platforms and with partners like BuzzFeed, Snapchat and Vox Media.

He’s now focused on the company’s trio of major sports events for 2018: the Super Bowl, Winter Olympics and World Cup. “It’s a mix of testing out new ways we can go to market with these partnerships and trying to understand how much consumption was there the last time we did those events, and how different that may be going into the next one,” he says. “Thinking about consumption changes in four years is massive.” —J.L. 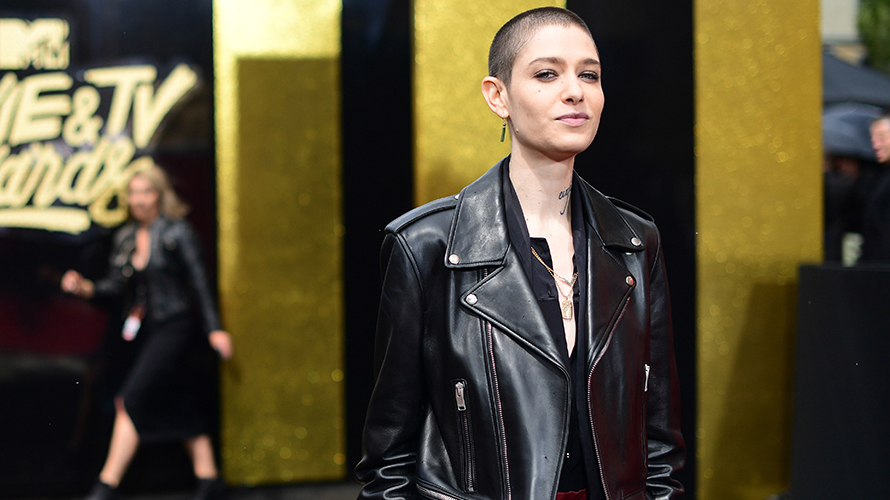 Many actors would be nervous making history by playing TV’s first major nonbinary character—Taylor, the hedge fund intern on Showtime’s drama Billions—but not Asia Kate Dillon. “It wasn’t daunting. I was just full of excitement and readiness,” says Dillon, who also identifies as nonbinary, and uses gender-neutral pronouns like they and them. “This is something I’ve been working towards my whole life, so it’s been gratifying.”

Any concerns about whether a testosterone-heavy show like Billions would give the role the appropriate care were “immediately alleviated” when Dillon, 32, began working with the producers. “It felt like a collaborative experience from the very beginning, which meant as the season progressed, I felt very comfortable going to the producers with anything that might have been a concern, and nip it in the bud,” says Dillon, who also plays white supremacist Brandy on Orange Is the New Black.

On Billions, Dillon relished the opportunity to represent “nonbinary, gender-nonconforming, trans, gender-fluid people” for the show’s 5 million weekly viewers. “If there had been a character like Taylor on television or film when I was younger, I know how much it would have meant to me,” says Dillon. “I continue to be grateful and humbled to play a character that not only means something to me, but to so many other people.”

Next, Dillon, who was promoted to series regular for Season 3, hopes to see nonbinary representation in advertising as well. “If an ad campaign wants to accurately reflect the demographics in America today, you have to have people of all colors, all shapes, all sizes, all genders, all sexual orientations,” Dillon says, “because it is the diversity of this country that makes us beautiful.” —J.L. 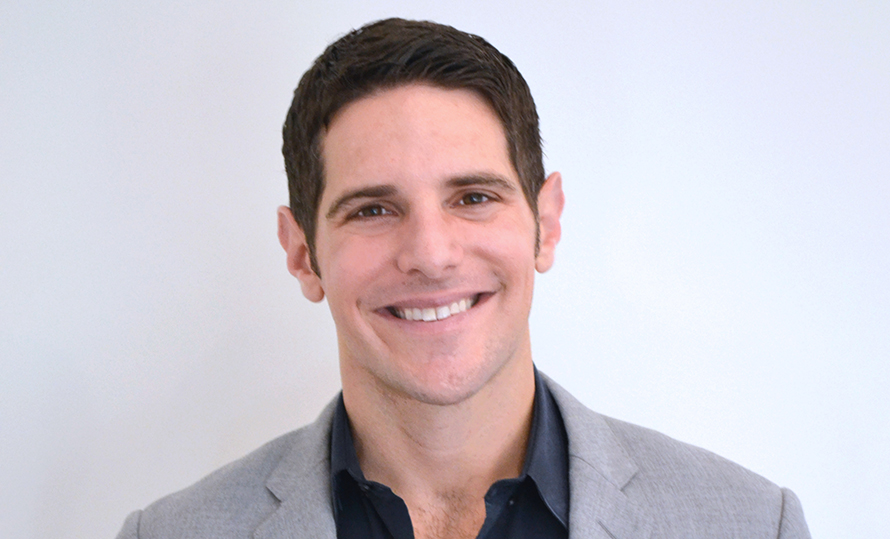 Under new president of ad revenue Joe Marchese, Fox’s David Levy has spearheaded some of the company’s biggest ad innovations, including ditching traditional ads across FX’s digital and on-demand platforms, which is increasing attention and focus on brand messaging. Levy is also overseeing the rollout of Fox’s new six-second ad format, which debuted during August’s Teen Choice 2017 Awards and expanded this fall to Fox Sports’ NFL and MLB games.

“As more viewership goes into streaming environments, you have to have a competitive ad experience to ad-free, while still maintaining our revenue per hour. The only way to do that is improve our client ROI: how do we get more ROI with less time?” says Levy, 35, who hopes Fox’s competitors follow his lead. “We want everyone to start selling ‘sixes.’ The way that we all win here is, with more tools, to hit users with the right message at the right time, and be more efficient with people’s attention.” —J.L. 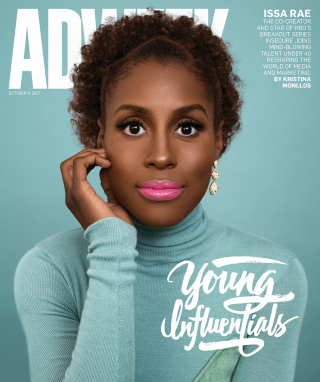