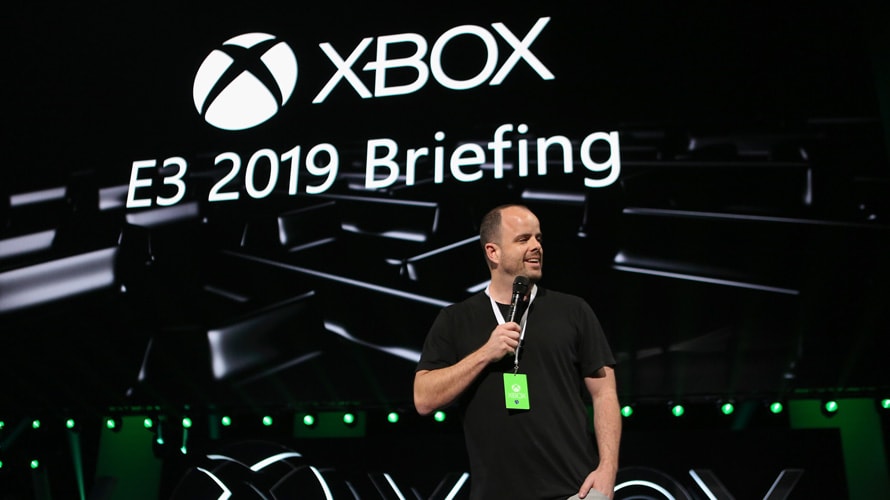 After more than two decades with Microsoft, Mike Nichols is retiring as chief marketing officer of Xbox.

Nichols, who has spent the past five years leading the software giant’s gaming division, told Adweek he will leave the company this fall after helping to find his replacement. He’s leaving to pursue personal projects after a tenure that spanned a number of high-profile Microsoft products.

Prior to joining the Xbox team, Nichols was head of global marketing for Bing after working on the design team that created the search engine. Before that, he worked on marketing teams for MSN, Windows and Internet Explorer.

I’ll be reflecting on how I can make an impact and have fun in the next act of my career.
—Mike Nichols

“Over a long career at Microsoft, Mike established a track record of taking on big challenges, from building new brands to reinventing established brands,” Microsoft CMO Chris Capossela said in a statement. “With Xbox he put in place a growth strategy and award-winning team that have delivered results and positioned the business for continued growth. We’re sad to see him go, yet excited for him and this next chapter in his life and wish him the best.”

Nichols and his team are credited with much of Xbox’s success in recent years, transforming it from a hardware-led business to one that’s more driven by services and subscriptions. As a result, Microsoft has doubled the Xbox’s player base during, with revenue growing to $10 billion in 2018.

According to Nichols, much of that growth has been from taking a “player-specific” approach to marketing rather than a “device-specific” one. That includes the Xbox Game Pass, a subscription service he helped create, shifting the company’s focus away from the initial debut and onto continual engagement. The direction that Xbox has taken echoes other areas of marketing within Microsoft as it seeks to put avid consumers first, rather than trying to steal market share from competitors.

“The advice I would have for everybody, and I think it kind of falls from the experience with Xbox, is really laser in to how can you engage a group of players up front and really, really understand what it is about the experience and how to grow from there,” Nichols said.

His team’s marketing efforts have been plenty successful. Microsoft has won a number of awards for various products and services. Just last month, Microsoft picked up a Grand Prix at the Cannes Lions for its “Changing the Game” campaign created with McCann New York for the Xbox adaptive controller.

“My advice to almost all of my marketers is spend lots of time with the product team,” Nichols said. “You’ve got to understand and get input early.”

The departure comes right as the gaming industry’s streaming wars are heating up. Not only are esports an area of rapid growth for players and the marketers that want to reach them, but other companies are investing heavily in their own gaming platforms like Google’s Stadia.

Nichols will stay on until the fall to help Capossela and others find a replacement. After that, he plans to spend some time reading, traveling with his wife and playing golf. However, he doesn’t think Microsoft will be his last stop.

“I’ll be reflecting on how I can make an impact and have fun in the next act of my career,” he said.