When Xandr was founded in September 2018, CEO Brian Lesser was presented with the challenge of merging three businesses with differing cultures into one company. Xandr’s new flagship office space in the Flatiron neighborhood of Manhattan is a crucial element of Lesser’s plan for bringing that to fruition.

“A big part of culture is making sure people are working in a comfortable, stylish, functional, technology-driven office environment,” Lesser told Adweek when asked about the space, which will be the home base for all of Xandr’s New York-based employees by summer 2020.

While many New York-based companies are flocking to new construction projects like Hudson Yards, Xandr opted for a different route, taking over the former headquarters of AppNexus, which it acquired in August 2018.

With original construction dating back to 1878, the age of the building didn’t exactly make the renovations seamless. (Fun fact: The lobby was used in scenes of the 1988 Tom Hanks movie Big.) However, many of the 19th- and 20th-century characteristics were incorporated into the new design, including original interior columns and exposed brick, creating a balance between contemporary style and historic charm.

From a data-operated ceiling sculpture in the lobby to an atrium overlooking a Home Depot, Lesser gave Adweek a video tour of the new digs. 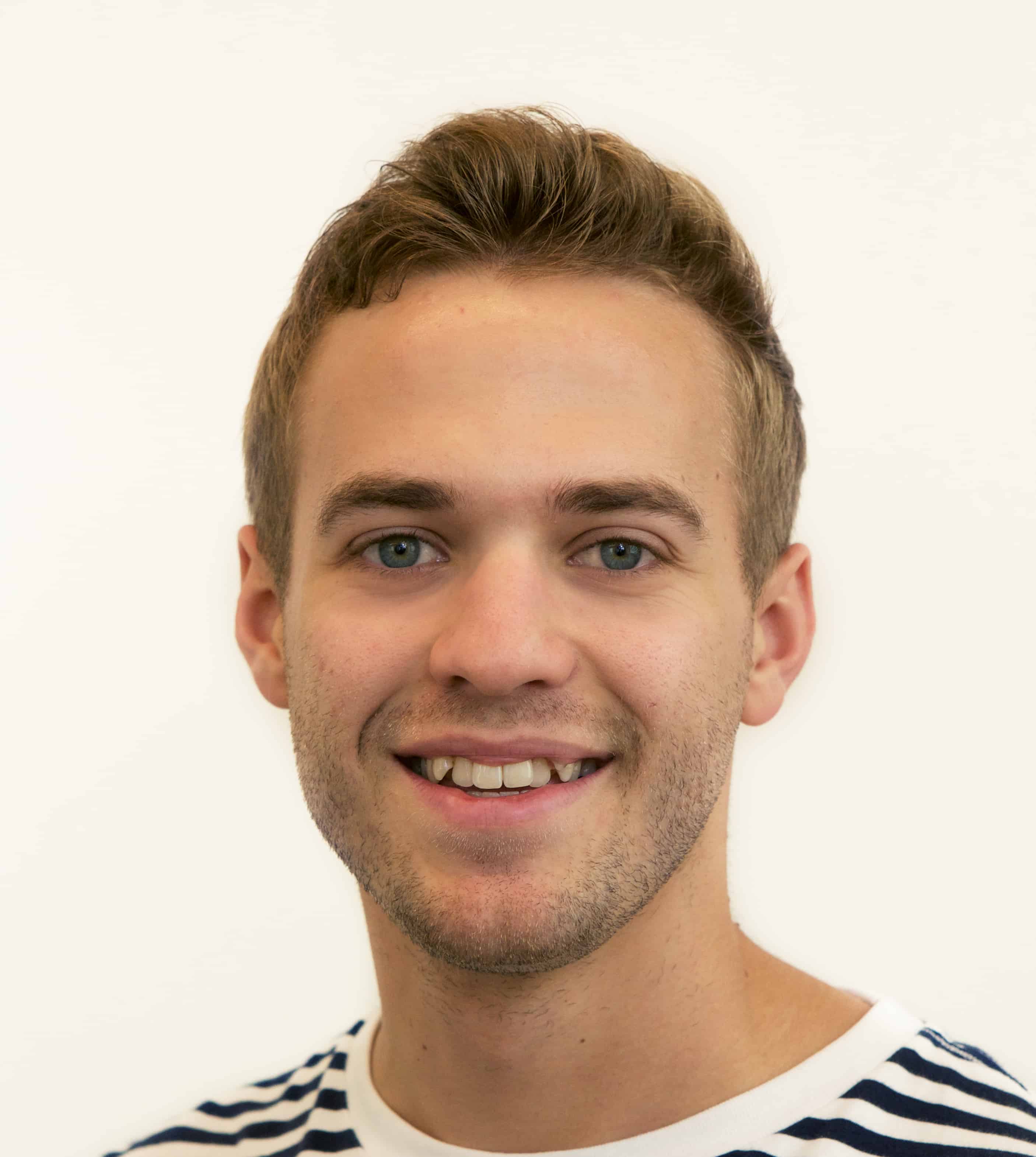