Asserts that subscriptions alone are not enough 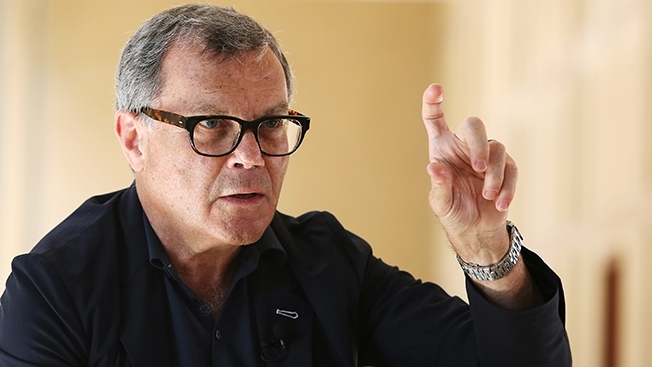 Martin Sorrell is never shy when it comes to expressing his opinion about other businesses, and the WPP Group CEO was at it again today, questioning whether Netflix can consistently be profitable without taking on advertising.

During a video-link interview at the FT Digital Media conference in London, Sorrell argued that Netflix will need more than just revenue from subscriptions to fund its burgeoning development of original content, according to a report from The Guardian.

Given a production budget of more than $4 billion and $9.5 billion in "streaming content obligations" payable in the next five years, Sorrell said, "Netflix will have to raise subscription prices—and we know what happened last time—or have alternative revenue generation opportunities, one of which will be advertising."

Sorrell was alluding to Netflix losing around 800,000 subscribers in 2011 after it raised the price of subscriptions. However, he failed to mention that Netflix raised prices again in 2014 and in the first quarter of this year, generating $24 million in net income.

Netflix, for its part, stands by its business model.

"Our expertise lies in a commercial-free service that allows members to pay a monthly subscription fee and watch as much as they want, whenever and wherever they want," a company representative told Adweek. "Our members love this flexibility, the wide array of content and the ability to watch uninterrupted."

The WPP boss's point of view came in response to a broader question about ad-free online content, including Netflix and HBO Now. And while it's natural for the head of the largest ad holding company to advocate for advertising, his position is obviously antithetical to the model Netflix has established.

Still, the outspokeness was classic Sorrell, a man of many opinions—and not just on advertising. Last year, he even weighed in on the vote for Scottish independence.