And, she's not the only P&G account veteran moving up 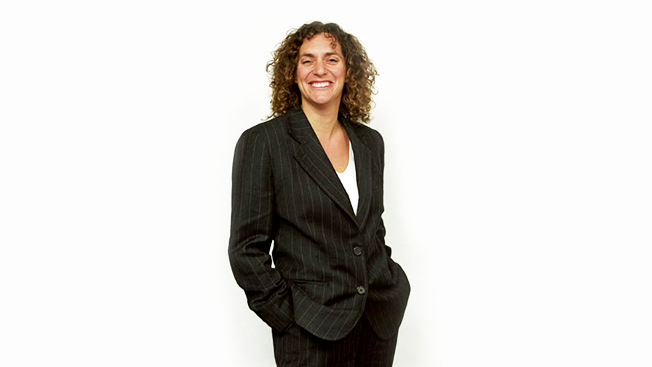 Tamara Ingram, the chief of WPP's Team P&G group, has been promoted to a new post at the English holding company, becoming chief client team officer with oversight of all of WPP's global accounts.

Ingram will continue in her role as president and CEO of Team P&G across WPP's group of companies and will still be based at WPP agency Grey's New York headquarters.

The move makes Ingram one of the most high-level female executives in advertising. WPP has almost 50 integrated teams leading global clients, accounting for more than a third of almost $20 billion in revenue at the industry's largest holding company. (At WPP, Ingram will now work on global clients with Satish Korde, CEO of Team Detroit, which is composed of a group of six WPP agencies working on Ford.) In an internal announcement, WPP CEO Martin Sorrell praised Ingram, writing, "There are few people who understand the requirements of global client management better than Tamara."

P&G is one of Grey's largest clients, and the agency continues to broaden the nearly 60-year-old relationship. In the last five years, agency revenue from P&G increased 50 percent, according to Grey. Most recently, Ingram and Reiner led Grey's win of P&G's shaving brands, first adding Gillette's global creative business for its men's products two years ago, and, earlier this month, creative responsibilities for Venus, Braun and The Art of Shaving.

Ingram and Reiner are seasoned P&G hands. After running Saatchi London where she first started working with P&G roughly 28 years ago, Ingram briefly moved to McCann Worldgroup as CEO, London, before joining Grey in 2005. She rose to become Grey U.K. group CEO before taking on top responsibility for WPP's Team P&G as well as becoming Grey's global leader on P&G.

Reiner joined Grey N.Y in 1989 after graduating from Harvard and worked on P&G's CoverGirl. After moving to corporate sibling JWT to run Clairol, she returned to Grey in 1999 to lead the repositioning of P&G's Pantene hair care brand.