With Touching Details, Whirlpool Celebrates the 18 Years of Parenting Behind Each Graduate 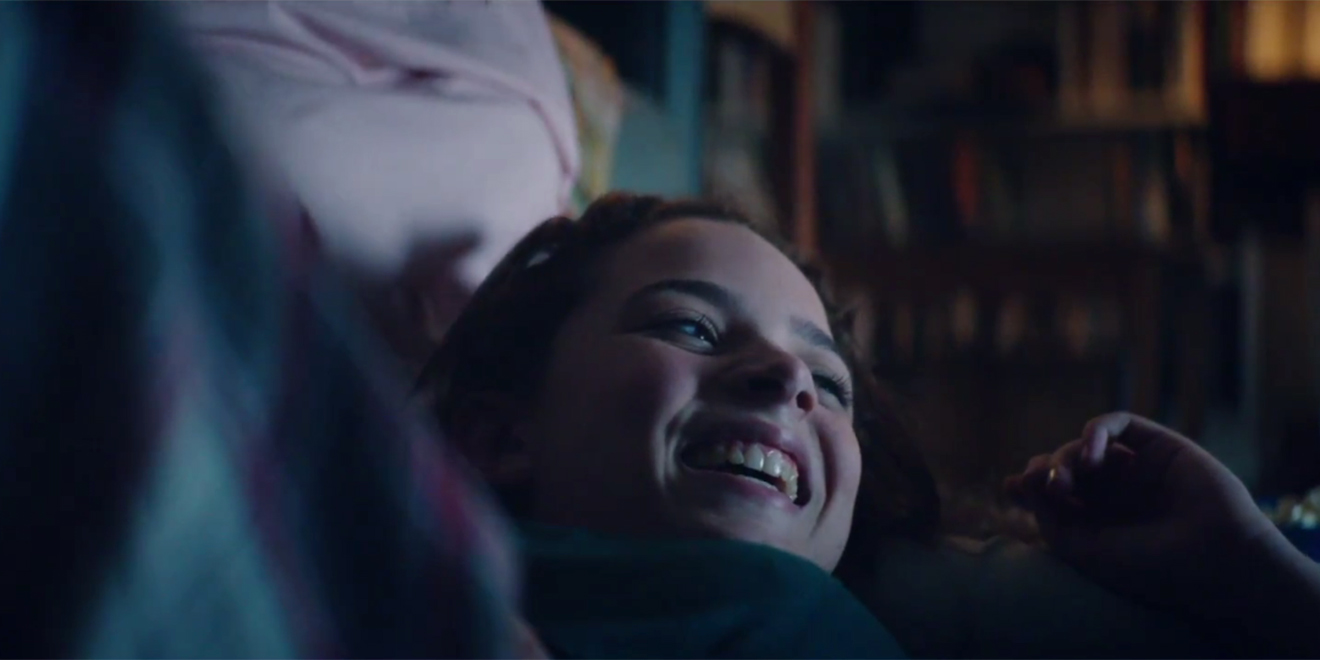 We see the highs and lows of parenting in Whirlpool's emotional take on graduation.
Whirlpool
Share
By David Gianatasio
|
April 30, 2018
Share

Whirlpool goes back to school for the latest installment in its award-winning “Every day, care” campaign from Digitas.

Last year, the team won a Grand Prix for Creative Data at Cannes and scored the top prize at Adweek’s Project Isaac Awards for putting washers and dryers in schools and tracking how clear clothes improved students’ attendance and success.

Now, with high-school graduation season fast approaching, the team salutes parents for their tireless efforts to help their sons and daughters earn those diplomas.

We’re talking about 18 years of hard work, dedication, sacrifice and struggle. Which, Whirlpool says, breaks down into nearly 7,500 loads of laundry, 2,700 loads of dishes and almost 20,000 meals.

Scenes from that arduous journey, featuring a diverse swath of kids and parents—along with some well-integrated Whirlpool appliances—appear in the 90-second film below:

“Cooking, cleaning and washing for somebody over the span of 18 years is not an easy task, and a lot of times neither the parent, or the kid, recognize just how important it is,” says Michael Frease, executive creative director at Digitas. “And if there is one moment where all that sacrifice and effort culminates and proves the value of that care, it’s graduation.”

“As a parent or caregiver, it’s a time of prideful sorrow,” he says. “Pride for your children and what they’ve accomplished, but also a bit of sorrow as 18 years of caring, every single day, is coming to an end. But it should also be a time of self-reflection. A time to realize: ‘Wow, I did it! I helped grow them into adults who will now go on to make an impact on the world we all live in.’”

These range from birthday parties and nights on the softball diamond to a wrenching hospital visit. A sign-language argument involving a deaf teenager who ultimately surrenders her car keys to mom is especially memorable.

Johnny Cash’s world-weary, gravel-voiced rendition of “You Are My Sunshine” provides a poignant, and at times ironic, soundtrack.

Lindh took a somewhat similar approach last year for Gradifi in a film designed to convince employers to help young workers pay back their student loans. Here, once again, he skirts sentimentality to deliver the goods, elevating material that could have seemed mawkish, but instead feels in tune with its audience and wholly on brand.

Throughout, he wisely keeps the Whirlpool brand on the fringes. Though recognizable, its presence doesn’t detract from the narrative.

“We never want to overstep our role in these people’s lives,” Frease says. “All the credit goes to the parents and caregivers who have put in the work leading up to the milestone of graduation.”

Eschewing the SoCal vibe that permeates many commercials, the crew shot on location around Austin, Texas, and used real high-schoolers in some scenes.

“That was our first time shooting there and we loved it, and not just because of the barbecue every day,” Frease says. “There is a sense of realness there that’s hard to find in Los Angeles. Austin was imperfect, and that made it perfect for our campaign.”

The extremely effective narration is delivered by an actual Houston-area high-school senior and commencement speaker who’s seen on stage at the start of the film.

“He had very little experience,” says Frease, “and his innocence came through in his performance, adding to the authenticity of the moment.”

His contribution shines precisely because he doesn’t sound overly polished, and it goes a long way toward boosting the brand message.

“Our audience is, of course, parents and caregivers, but it’s also the current graduates, past graduates and those who are in the middle of 18 years of care,” Frease says. “All those people will have a slightly different take on the idea, depending on where they are in life. But ultimately, we want them to recognize how Whirlpool fits into that care, and that the brand understands the sacrifices people make, every single day, for the ones they love.”

“But, most importantly,” he says, “we want them to feel the pride they should have in doing so. It’s not easy. In fact, we know at times it can feel impossible, but when you get to a moment like graduation, you should realize that it is all worth it.”