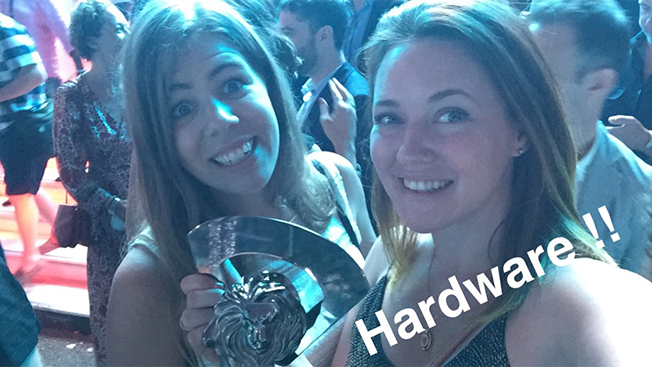 
Did you find it challenging mixing it up with some of the more seasoned creatives that were in Cannes? 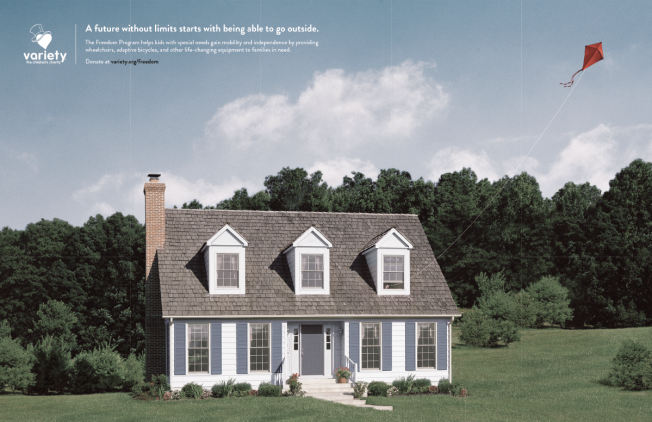 Kohnen: We didn't really get any clear, concise answer about what juniors can do, a lot of it was that it has to come from the top. People who are in power need to make sure that it is a messy creative process, and they're making sure they hire people that are diverse along all lines.

Cooper: The thing we try to do is make sure that we are very vocal whenever we do get an audience with anyone who is up top. I had a really nice conversation with Pete [Favat] our global CCO. He happened to be sitting next to me at the awards and we were watching the Film Lions so everything that came out that I felt was not racially representative or gender representative I was like, "Hey, listen to me." He messaged me the next day and told me that after our conversation, "my eyes are really open now and I've seen some things that you were talking about that I didn't see before and I want you to know I'm speaking out against them."

The poor guy, for three hours I kept saying "Hey! People of color are not represented in the commercial; we're never doing this. Hey! Look at that woman right there. Why does she have to look like that?" He received it really well. I think that's what we bring to the table. Not only are we young and women, but we're super outspoken. We don't think anyone is too big to talk to.

Kohnen: It's a combination of that and bringing ideas. In our ideas we try to think about how advertising can portray women or people of color and making sure that's always a thought in our creative process.

You may not have won the Young Lions competition at Cannes, but you did walk away with some hardware.

Cooper: Our first project ever in this office, and in life, was the first-ever Pinterest Yard Sale. We had a bit of an existing strategy for Krylon, which was this notion that spray paint can turn old, ordinary items into treasures just by giving it a fresh coat of paint. We were tasked with coming up with an activation or an event that could extend that campaign. We found this world's longest yard sale that goes up Route 127, it's through six states up the middle of the country. The designers here made this really beautiful branded van that was all hand drawn calligraphy and we drove up the route and bought 127 things … and spray painted them. When we got back here to New York we put them all on Pinterest and launched Pinterest's buyable pins feature. We sold everything for a massive profit and we donated everything to charity.

What was that moment like, winning your first Lions?

Kohnen: I honestly don't really remember it. I think both of us were focused on not tripping.

Cooper: We went up there and I was just fully engaged in not tripping. The cool thing was we went up there in a big crowd, the whole team. They were all closer to the stage than we were. They all stopped and flattened themselves against the wall, saying no one is going up there before Lauren and Erika.

Kohnen: They let us accept the award, which was really cool.

Cooper: We ended up walking past every one of them and they were all saying "good job, go get em girls!" Some of the Young Lions that we met earlier, we didn't realize, but they were all there. They instantly started messaging us pictures of us from random spots in the theater.

What's next on the agenda for you two?