Featuring a few influencers and the new Quintessentials glasses line 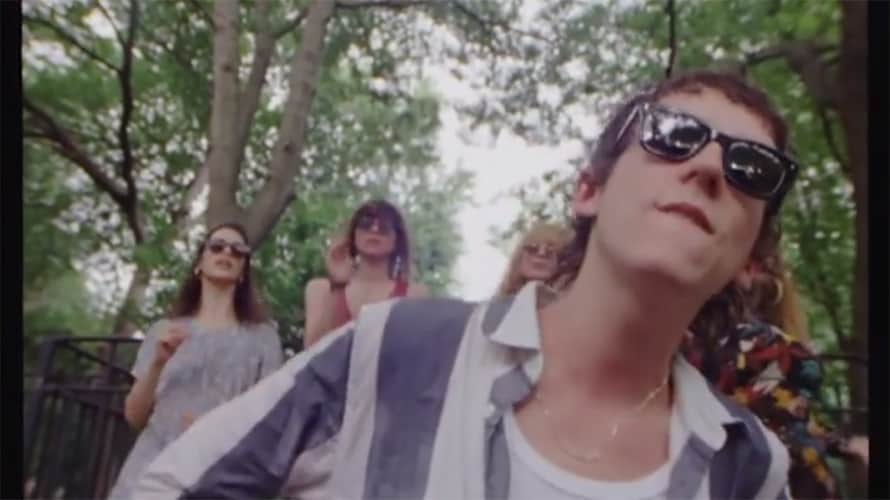 So it makes sense that the brand would put together a very ’80s-esque low-fi music video, specifically for NYC band Public Access TV.

The video is for the band’s track “Shell No. 2” off the album Street Safari. On its Twitter feed, Warby Parker had this to say: “All summer we’ve been digging their new song ‘Shell No. 2,’ so we got together in the East Village and shot a video. There are lots of surprise cameos, including sunglasses from our Quintessentials collection.”

You can check out the video below, followed by the apparent inspiration, The Rolling Stones’ 1981 “Waiting on a Friend.”