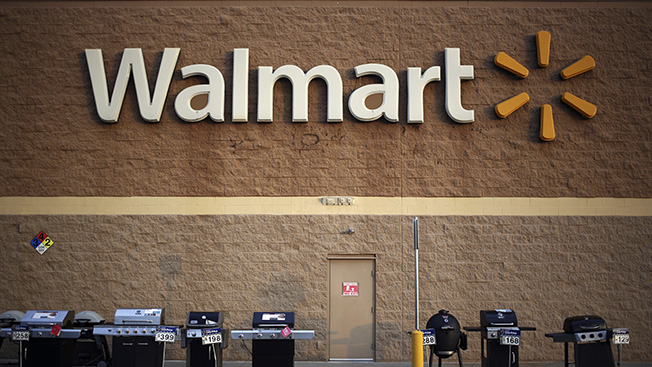 The hits keep on coming: MediaVest has lost Walmart, one of its largest North American accounts. In the last six months, the Publicis Groupe network has lost lead North American media duties on its two other major clients: Coca-Cola and Procter & Gamble.

MediaVest was fired late last week, sources said. It could not immediately be determined if the account is going into review or moving elsewhere.

A Walmart rep confirmed the split: "We have made the decision to end our relationship with MediaVest. We thank them for their strong partnership over the past nine years. We are taking a different direction and looking for new ways to use media to connect with our customers."

She declined to share further details about what is happening to the business.

MediaVest won the account in 2007 after the retailer rescinded an earlier decision by former marketing head Julie Roehm, who left the company under a cloud following the review. (Walmart is said to have believed Roehm's behavior during the process was inappropriate, accusations she has denied.) MediaVest replaced Roehm's earlier choice of Carat. At the time, Walmart spent $580 million on measured media.

According to Starcom MediaVest Group, the agency staffs 95 people on its Walmart team. They are primarily based in New York, with two in Chicago, one in California and one in North Carolina.

"We're proud of the talent dedicated to this business and the award-winning, results-driven innovation we delivered for Walmart over the years," said a MediaVest PR exec."We continue to partner with Walmart as they transition to their new model and wish them the best in their future direction."