VIDEO: Inside the Sold-Out Schitt’s Creek Pop-Up in New York

Take selfies at Rose Apothecary and the Rosebud Motel

Fans can dress up as fashion icon Moira Rose and take a picture by her wig wall. Or sit with real menus at Cafe Tropical. And smell the rose votive candles (and purchase them, of course) at a real-life Rose Apothecary.

When the beloved Pop TV show Schitt’s Creek announced its first-ever pop-up in October ahead of the sixth season, it was sold out within minutes. Then a new block of tickets became available thanks to longer, Good Neighbor hours courtesy of sponsor State Farm. The Los Angeles and New York interactive experiences are a very detailed gift to the series’ biggest fans, according to Melissa Stone Mangham, svp marketing and brand strategy at Pop TV.

“The attention to detail is really what sets it apart, and it’s really immersive,” Mangham said. “What’s different about this one is you literally feel like you’re stepping into the show. The sets have been painstakingly recreated, down to rings on tables from glasses.”

Brad Schwartz, Pop TV’s president, also told Adweek that the network could potentially bring back the pop-up next year.

The final season of Schitt’s Creek begins airing on Tuesday, Jan. 7. As Dan Levy, the younger of the father-son creator duo previewed the event for Adweek: “It’s a love letter to our fans.” 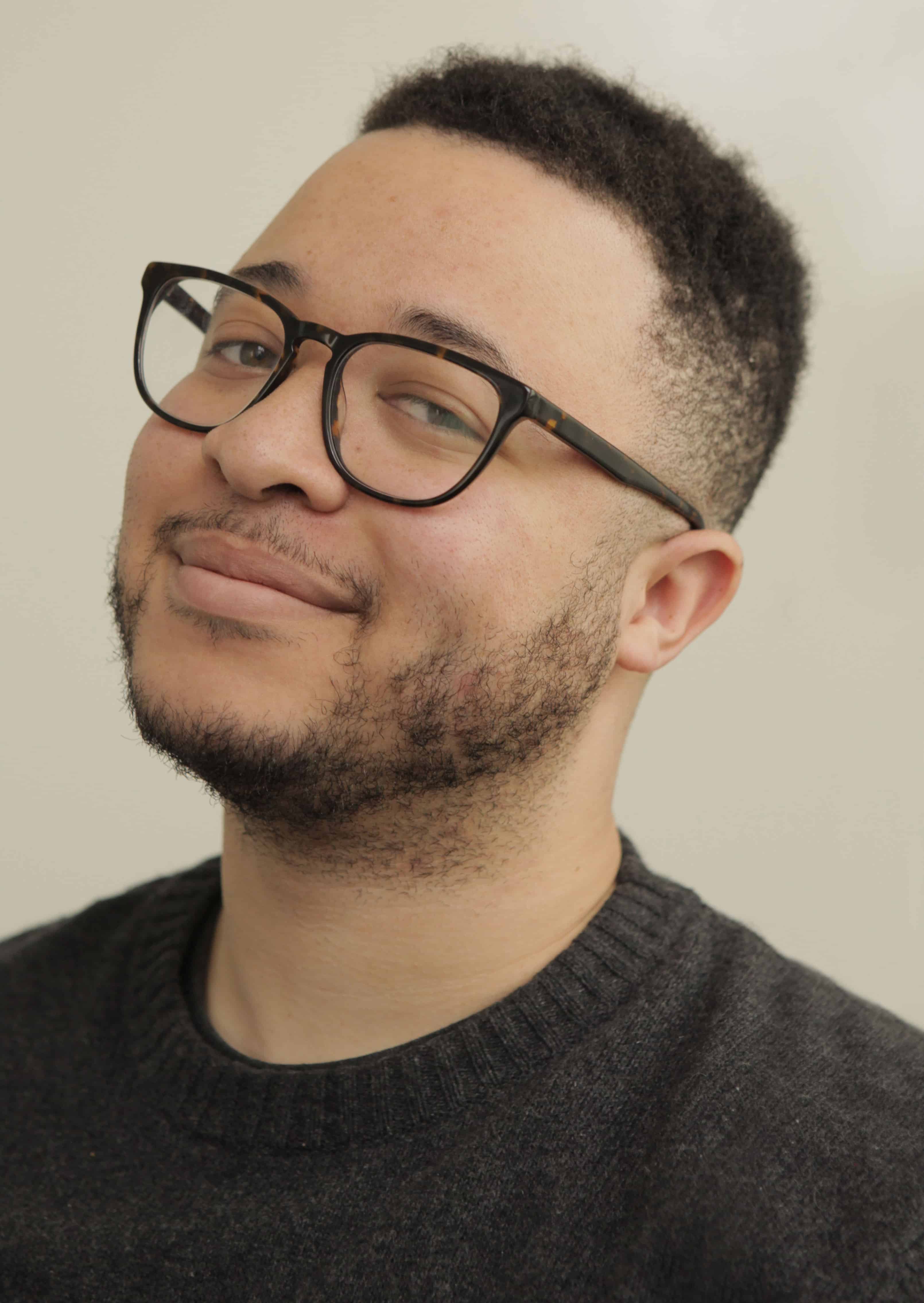 @joshochos
Josh is a Video Producer at Adweek. 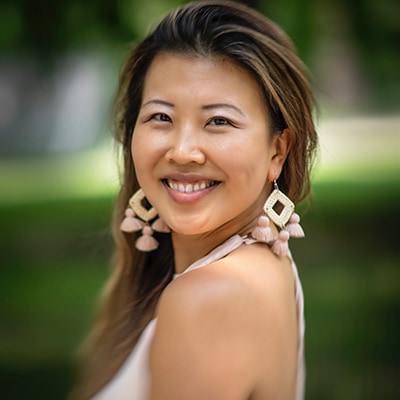 @koimtv
Ko Im is the departments editor at Adweek.