Conny Braams will step into the position next year 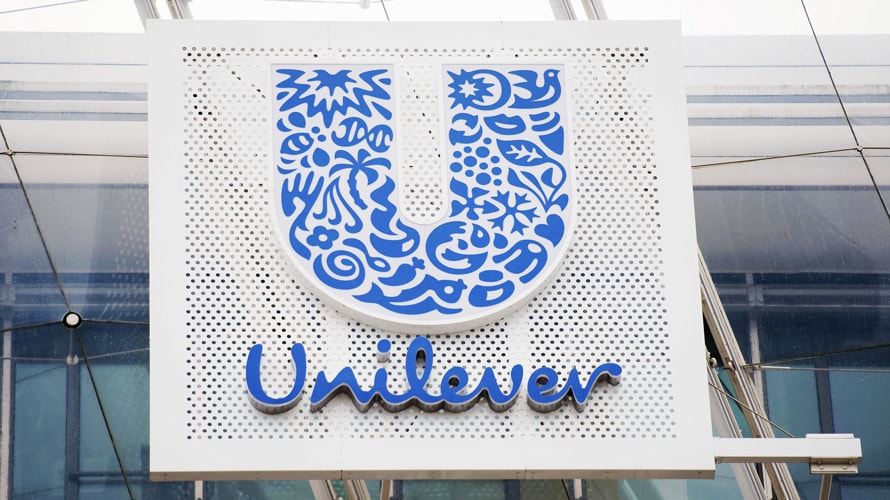 Change is coming to Unilever, as the CPG giant recently announced the creation of a new role: chief digital and marketing officer. The spot will be filled by Conny Braams, who has served as executive vice president of Unilever Middle Europe since 2016.

“Her experience will be critical to the transformation of Unilever into a future-fit, fully digitized organization at the leading edge of consumer marketing,” said Unilever CEO Alan Jope in a statement.

Braams, who has been with Unilever for 20 years in various marketing and management roles, is scheduled to begin her new position on Jan. 1. Unilever has yet to name her replacement.

This past May, Keith Weed retired from Unilever as the company’s chief marketing and communications officer after leading the firm’s marketing efforts for nearly a decade. In his role, Weed pushed for more transparency and accountability in social media and influencer marketing. Unilever’s top marketing spot remained vacant following his departure, until now.

Neither Unilever nor Braams responded to requests for comment.

In other changes to Unilever’s executive team, Amanda Sourry, president of Unilever North America, is leaving the company after 30 years. Fabian Garcia, former president and CEO of Revlon, has been tapped to fill her position in the new year, and will report to Nitin Paranjpe, the company’s COO.

Garcia brings “deep experience of the consumer goods industry in North America and many other markets, as well as an impressive track record of high performance,” Jope said.

Apart from being one of the world’s largest suppliers of consumer goods with 400 brands, which are used by about 2.5 billion people each day, Unilever is also one of the planet’s biggest advertisers. In 2018, it dedicated $7.98 billion toward brand and marketing investment.