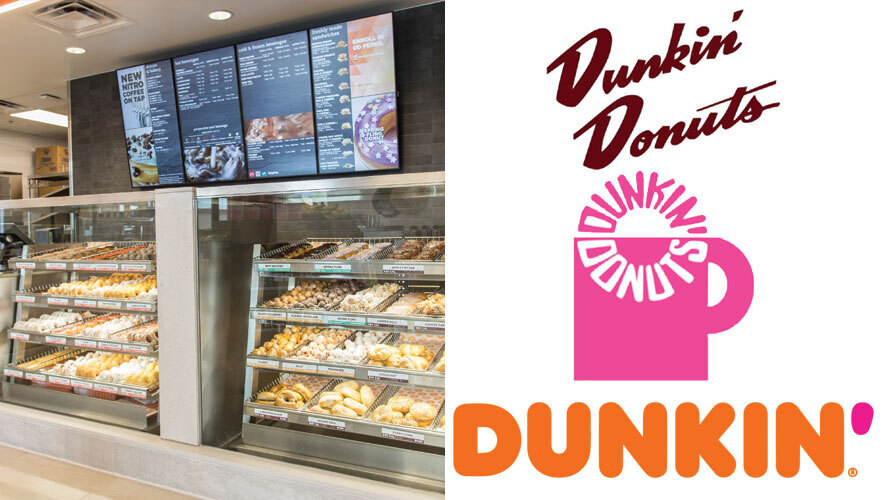 Despite the pandemic-prompted loss of foot traffic, retail coffee is still among the most robust segments of the restaurant business. According to Research and Markets, coffee shops are expected to grow by 13% between now and 2024, becoming an $81 billion industry.

It’s little wonder, then, that Dunkin’—America’s early-morning destination since 1950—underwent an ambitious rebranding two years ago. While millions of Americans already knew the chain for indulgences like its Boston Kreme donut, sausage-egg-and-cheese croissants and steaming cups of lava java, Dunkin’ dropped the “Donuts” from its name in 2018 to become a coffee-focused brand.

Over the past two years, its menu has swelled with the kind of specialty coffee drinks that, until recently, were largely the province of high-end independent shops and, of course, that chain with the mermaid logo. But a rebrand involves far more than tweaking a name and rejiggering a menu.

That’s why we invited Dunkin’ vp of brand stewardship Drayton Martin for a Zoom chat to talk about how this 11,300-unit chain repositioned itself, and how that effort’s gone so far.