A roundup of DIY treats to try at home, from a McMuffin to a Dole Whip 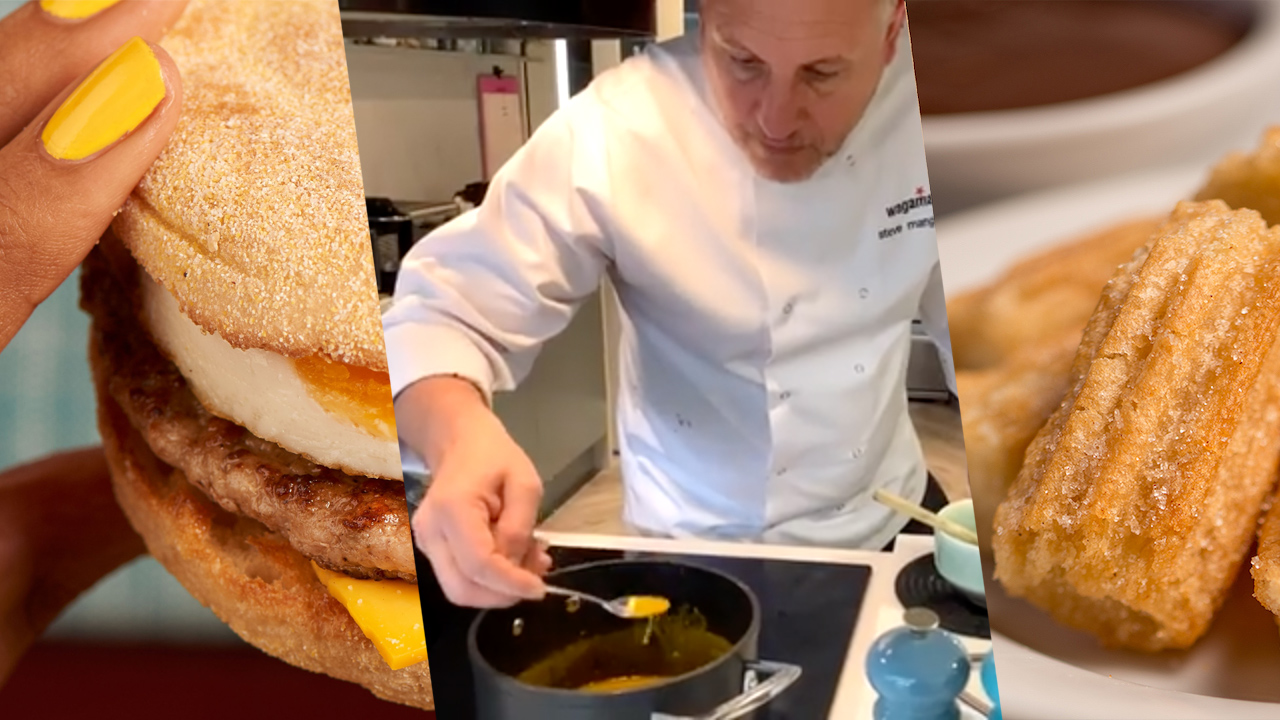 As governments continue to urge people to stay at home to flatten the Covid-19 contagion curve, people have been flocking to their kitchens in lieu of shuttered restaurants, hoping to be able to fill in the experiential gap with sharpened culinary skills.

Unsurprisingly, that newfound cooking hobby has led to a notable increase in traffic to food websites during the pandemic. AllRecipes.com, Food52, Bon Appétit and BuzzFeed’s Tasty have all seen a spike in recipe demo and how-to-video views.

Previously, we’ve shared how to make DoubleTree by Hilton’s beloved chocolate chip cookies, as well as a “recipe” (more like a list of ingredients with cooking methods open to interpretation) by Burger King France for a “Quarantine Whopper.” BK France also shared ingredient lists for menu items exclusively found in the fast-food chain’s French locations.

Amid the uncertainty of when things will “return to normalcy” in a post-pandemic world, other food brands have been spilling the secrets for some of their most famous dishes and treats. Here are a few: It’s no exaggeration that millions of people have bitten into the sweet sensation that is a Disney cinnamon churro, available at all Disney parks worldwide. Though all these themed locations are temporarily closed due to Covid-19, at least families who had planned trips can recreate the magic of Disney’s beloved churros at home. The recipe was released on April 5 on the Disney Parks Blog. The day after Easter and a week after Disney released its churro recipe, the brand rolled out another park guest favorite on the Disneyland app: the pineapple Dole Whip. While the frozen treat could only be relished in certain locations throughout the Disneyland and Walt Disney World properties pre-coronavirus, now it can be found in the comfort of your own kitchen. Trips to Ikea stores aren’t complete without a mid-shopping lunch break to nosh on Swedish Meatballs, but since Ikea’s stores are closed until further notice, the international ready-to-assemble furniture chain has shared the recipe for its signature dish.