He's still saying 'As you wish,' but for a new love in his life 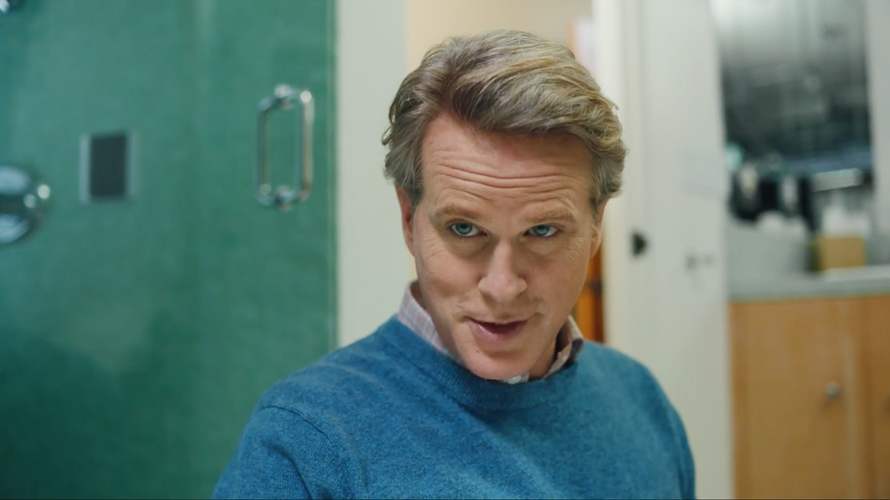 The spot will air during the Golden Globes on Jan. 7.
Culligan International Company
Share
By Katie Richards
|
January 5, 2018
Share

When the 75th Golden Globe Awards airs this Sunday, movie buffs will be treated to a wonderful blast from the past, courtesy of Culligan Water.

The brand decided to retire its 59-year-running “Hey Culligan Man” ads in favor of an ad that nods to cult-favorite film, The Princess Bride, in the best way possible—with a cameo from the film’s star Cary Elwes repeating his famous line, “As you wish.” (We know. Inconceivable!)

The film celebrates its 30th anniversary this year so Culligan and agency partner Fallon decided it would be the perfect time to run a campaign with Elwes.

“Elwes is a father now with a family of his own, so we wanted to take that line out of the movie and into his everyday life,” Rick Utzinger, creative director at Fallon, said. “His daughter wants noodles. Well he can give her the best noodles because he has Culligan Water and all he has to say is, ‘As you wish.'”

Overall, the whole premise of the campaign is to, “put water on people’s minds,” Utzinger explained. “People really only think about water when they think something is wrong with their water, but that’s not all the time. We want to show that if you can give people better water, which is our lifeline as a species, why wouldn’t you do that?”

The Princess Bride storyline felt like the perfect fit to tell that story. If you love someone, as Westley loves Buttercup, you will do anything to make their lives better.

When Culligan went down the path of using this famous storyline in its marketing, the Golden Globes seemed like the perfect place to debut the ad.

“You have multiple generations watching the Golden Globes and they all have the movie mentality because of what the award show is all about. Culligan Water thought that it would be a great idea to talk to movie watchers who are watching the Golden Globes in their language, and there is not a better language than, ‘As you wish,’ because everybody knows that,” Utzinger explained.

Outside of the Golden Globes spot, Fallon and Culligan created an Amazon Alexa skill to help kick off the multiyear campaign for the brand. Now when you tell Alexa to ask Culligan water about anything it will respond with “As you wish,” followed by the answer to your question.

Client: Culligan
Spot: “You Could Give Your People Culligan Water”
Hashtag: #AsYouWish