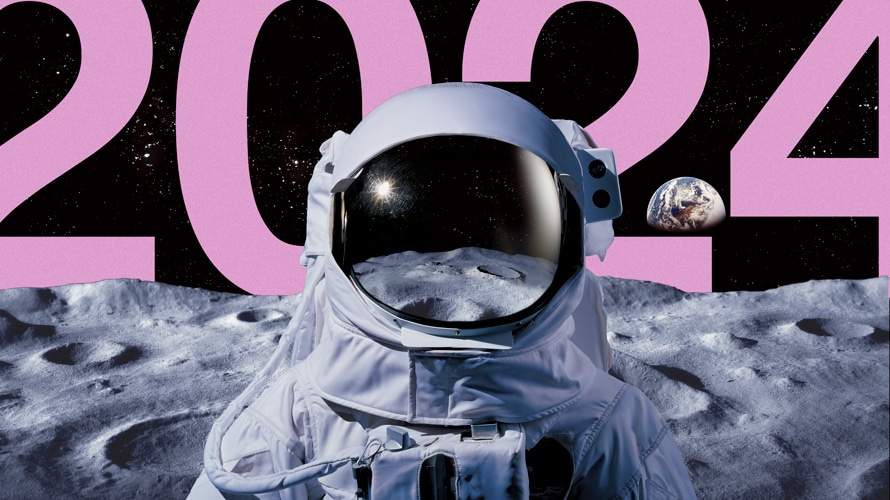 Whoever wins the brand space race will own a special place in the minds of American and global consumers for decades. Getty Images The biggest marketing moment of the 2020s won’t be the next Olympic games or the Super Bowl. It will be when we land on the moon for the second time. The U.S. government has plans to land on the moon by 2024 with both a male and a female astronaut. Like in 1969, it will be a moment that captures the attention of the globe. It will also fuel a major marketing gold rush.

People need a cause

The next moon landing will be a call to arms for countries to continue looking at and thinking about space as a destination. It will also represent a symbolic step forward for the broader women’s equality movement as we see a female astronaut plant her feet on the moon for the first time. However, it is about a lot more than that—it’s about human potential. It’s about solving problems bigger than those we are bound to on Earth. Right now more than ever, people need a universal cause to get behind. They need something that goes beyond politics or economic downturns and instead unites us as a species.

The moon stokes the imagination

Gen Z and millennials were raised on imaginative franchises that tapped into other-worldly possibilities: Harry Potter, the Marvel franchise, Star Wars. And 72% of Americans want the U.S. to be a leader in space exploration, according to a Pew poll. In fact, 42% of all Americans (and 63% of millennials) would like to go into orbit themselves. The moon landing will feed those desires and provide a moment where everyone can look to the stars. This moment will provide a sense of unity, purpose and connection that millennials and Gen Z crave. With over 50% of Americans claiming to be lonely and most claiming a need for and desire to find purpose, the moon landing will play to our deepest needs.

Right now more than ever, people need a universal cause to get behind.

A chance for brands to make history

All branding and brand building is about creating or tapping into customer emotion. With the moon landing, brands can build off a moment that is already rife with emotion, desire and nostalgia. This opens up a number of opportunities for global branding campaigns related to the launch.

Brands, though, must start to think now:

Not all things will take a lot of time and money, but being involved at a high level with maximum brand impact most likely will. On the upside, you still have years to think about more cost effective ways to run terrestrial creative branding campaigns. But in order to truly align, you should start planning now.

Whoever wins the brand space race will own a special place in the minds of American and global consumers for decades. What are you going to do to make it a moment like no other?