Thanks to Orkin, Homeowners Can Just Relax and Not Focus on Ovulating Spiders in These New Ads 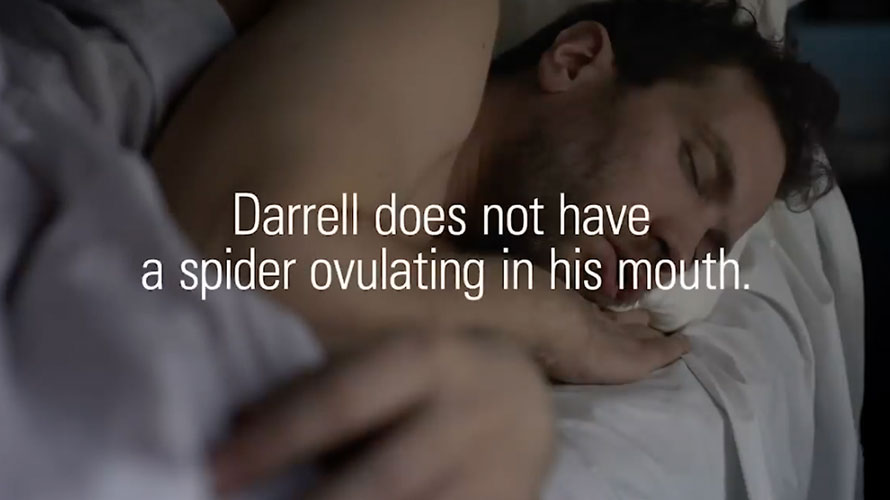 Sleep soundly, without worrying about the spiders that could otherwise be inside your mouth.
Orkin's Pest Control
Share
By Nicole Ortiz
|
March 28, 2019
Share

If your general thoughts around your home being “digested into termite fecal pellets” are outright disgust, fear and other “strong feelings,” then that’s exactly what Orkin Pest Control was hoping for with their new campaign.

Orkin’s “Home Is Where the Bugs Aren’t” features people sitting calm and collected in their homes, not worrying about being “injected with parasitic blood from a mosquito” or their granola being “fortified with rodent excrement” because they don’t have to—they have pest control to take care of that.

Unlike other pest control ads, the spotlight is shined on the homeowners and people, not the pests. “Focusing on people instead of bugs put us in a totally different creative space,” said Dustin Ballard, copywriter at The Richards Group, Orkin’s AOR since 2007. “It’s also instantly relevant to someone watching this at home, almost as if we’ve held a mirror up to them.”

David Morring, creative group head of The Richards Group, points to their history of creating “unconventional” campaigns for Orkin. “When we presented ‘Home Is Where the Bugs Aren’t,’ [Orkin] recognized the power of a simple, strong idea and immediately gave us the green light.”

Ballard said they started with figuring out what they were actually aiming to sell with these ads. “It’s not pest control service. It’s the absence of pests,” he said. “It’s being at home in your pajamas without some gross bug lurking around.”

And that’s exactly what they did. The spots don’t include any music and have minimal sound, other than chewing sounds or ever-so-slight snoring.

“It’s actually surprisingly hard to shoot nothing,” Ballard said. “At every point, we had to remind ourselves that we weren’t making TV commercials but simply observing peacefully mundane moments.”

Check out additional videos for the campaign below. 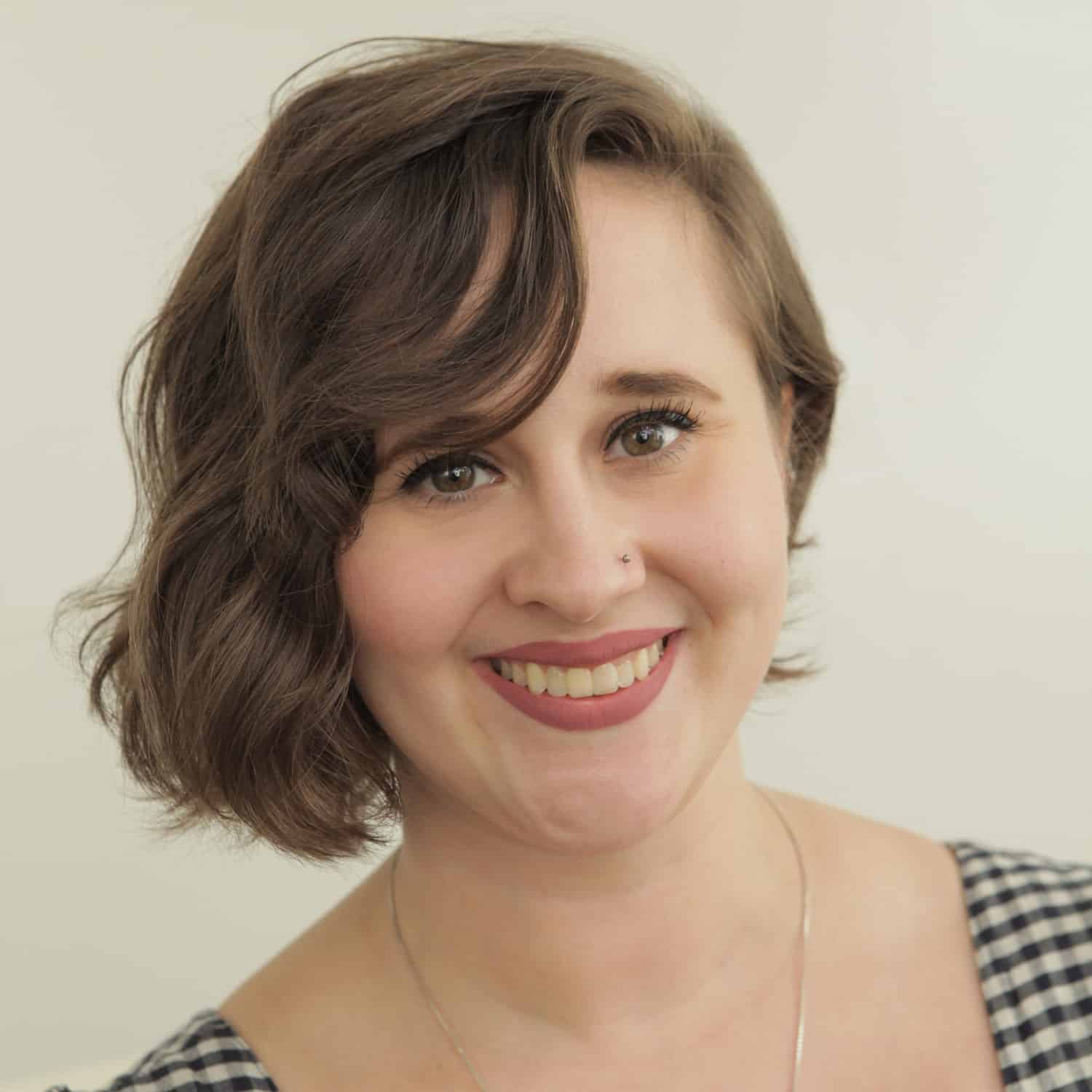