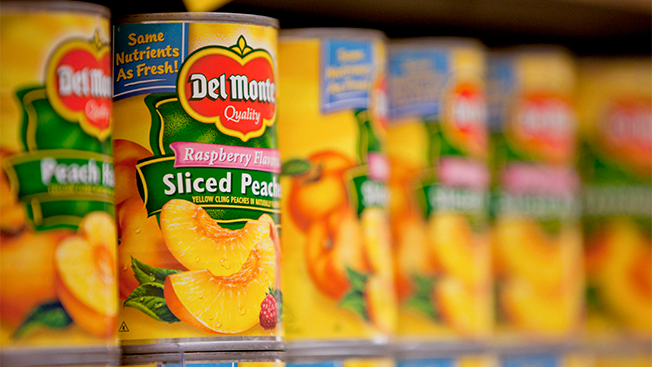 Del Monte Foods, a major producer and distributor of primarily packaged food products around the world, picked Epsilon as its U.S. creative agency of record in a move that would appear to reflect a newfound focus on data-based marketing.

"Our deep understanding of consumer and shopper needs, married with Epsilon's unique ability to oversee strategy, creative, insights and execution will enable us to drive strong relationships with customers through high-quality marketing communications," said Del Monte's senior director of marketing activation and shopper marketing Jen Reiner in a statement.

The news marks a shift for Epsilon, which has been known primarily as a data-based consultancy but recently began competing with more traditional agencies in creative reviews. The company currently has an agency of record relationship with client Nature's Way, and it has produced both TV and digital video spots for that brand. But the Del Monte partnership does indicate a new phase in the development of a business that once competed against Accenture and Deloitte for accounts but now looks to compete with agencies like chief creative officer John Immesoete's former employer, Leo Burnett.

"This is a great win for our agency at Epsilon," Immesoete told Adweek. "Data shows us things that other agencies can't see—consumers, buying patterns, unique insights—and we're able to bring clients like Del Monte big creative ideas to capitalize on our unique perspective."

The creative chief added, "We're different than any other agency out there, which is why we're starting to get a lot of notice. We look forward to working with this great, growing Del Monte business, and creating some great work in the process."

Prior to launching this review, Del Monte had worked with a roster of agencies including TBWA\Juniper Park and Publicis Groupe's MRY. Moving forward, Epsilon will handle all of the work previously assigned to these agencies.

According to numbers provided by Kantar Media, Del Monte spent just under $6 million in paid media in the U.S. during the first quarter of 2016.