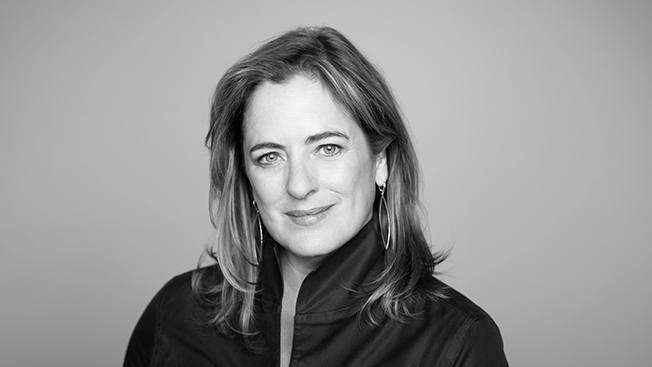 The profile of women in agency creative departments appears to have grown, based on the results of the 2013 Communication Arts Advertising Annual. Female creative directors accounted for more than 11 percent of all award winners compared to less than 4 percent in 2004.

Kat Gordon, founder of the industry female empowerment event, the 3% Conference, looked at the CA credits, nine years after University of Texas graduate student Kasey Windels conducted her own dissertation survey of CA Advertising Annual winners and found that only 3.6 percent were women. Of the 2004 total, 11.6 percent were copywriters and 9.6 percent were art directors.

The recent uptick to 11.5 percent of creative director winners being women could mean that more women are now entering their work in CA’s annual competition, according to the 3% Conference. Also, there may be greater awareness of how women influence the consumer marketplace, making judges more likely to award work with a female sensibility.

Three women served as judges for CA's latest Advertising Annual, out of a total of nine—the same proportion as in 2004. The publication received 4,356 entries.

While the CA winners are an industry indicator, the 3% Conference said that the ad business needs a better benchmark because the annual awards issue may not include the contributions of freelance female creative directors, in-house CDs, digital CDs, design directors, experience design directors, creative technologists, PR CDs and motion graphics CDs. The U.S. Bureau of Labor Statistics does not measure "creative director" as a job title, so there's no official yardstick to measure gender breakout.