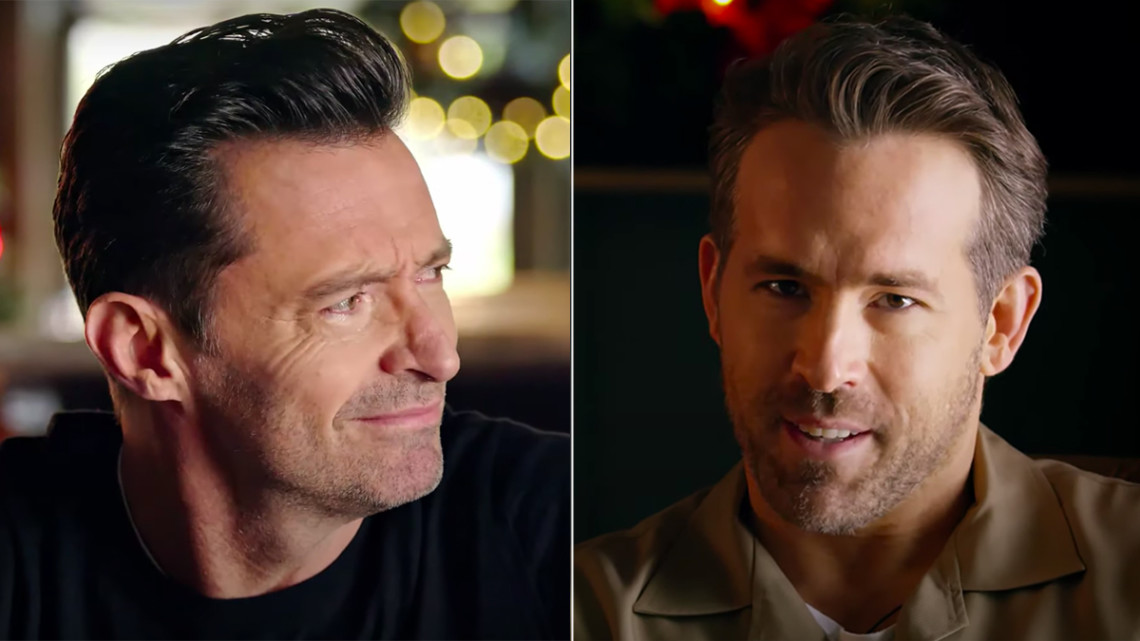 From today through Dec. 20, any purchases of Jackman’s Laughing Man Coffee or Reynolds’ Aviation Gin at Sam’s Club will count as a 'vote' in that star’s favor.

Hollywood stars Ryan Reynolds and Hugh Jackman have nurtured a yearslong, good-natured rivalry that has been a marketing boon for the brands they own—namely Aviation Gin and Laughing Man Coffee.

Now the faux fracas is spilling over into mainstream retail for the first time, with the two launching a charity-focused sales competition via Sam’s Club.

From today through Dec. 20, any purchases of Jackman’s Laughing Man Coffee or Reynolds’ Aviation Gin at Sam’s Club will count as a “vote” in that star’s favor. Sam’s Club will then make a donation to Team Hugh’s Laughing Man Foundation, supporting sustainable coffee growing practices around the world, and to Team Ryan’s pick of the Canada-based SickKids Foundation.

While the vibe is definitely one of a sales and/or popularity contest, the winner will only claim bragging rights, as Sam’s Club plans to donate the same undisclosed amount to both charities. (This is especially good news for Team Ryan, since Aviation Gin can only be legally purchased at a Sam’s Club in 24 states due to varying laws on liquor sales.)

On a microsite for “The Feud,” fans can vote without a purchase and enter to win a virtual party with both stars.

The light-hearted contest is being promoted on both actors’ social media feeds with two videos created by Maximum Effort and Escape Velocity.

Reynolds and Jackman, who first starred alongside each other in 2009’s regrettable X-Men Origins: Wolverine, have since become high-profile frienemies—at least in public, though it’s clear to fans the rivalry is all in fun.

Here’s a look back at some of the earlier videos they’ve created together: