With new collections, the direct-to-consumer brand is setting itself up for long-term success Rothy’s, a direct-to-consumer footwear brand founded in 2012, knows how much its customers love the shoe. The brand doesn’t necessarily need to dig deep to figure out how they like a silhouette or a color, either. There are several Facebook groups dedicated to discussing, buying, selling and trading the shoe, including one called Rothy’s Addicts with more than 16,000 members.

Even with this level of dedicated fandom and passion on the part of its customers, Rothy’s is moving beyond the flat made from recycled plastic bottles that made it famous. Almost a year after the brand received a $35 million investment from Goldman Sachs, Rothy’s is rolling out products in a new material, merino wool, and just its second collaboration, with Italian designer Marta Ferri. The first available styles and colors in the Merino Collection
Rothy's

The expansion comes at a time when U.S. consumers are spending more on footwear, which has seen a $7 billion increase in the past 15 months, according to trade association Footwear Distributors and Retailers of America (FDRA).

“We don’t want to be a brand that chases fads and trends,” said Erin Lowenberg, creative director at Rothy’s. “You won’t see us with a lot of new fabrications suddenly or a lot of new silhouettes that are very extreme or exaggerated.”

With products made from merino wool, which officially came out Oct. 8, Rothy’s wanted to offer its customers “something with more coverage,” Lowenberg said, which isn’t surprising considering winter is coming for many of its customers. The brand, which has a strong sustainability ethos, worked with Tollegno 1900, an Italian wool producer known for its ethically sourced, zero-impact merino wool as well as environmental initiatives at its factory facility that include purifying the water it uses. And while Ferri isn’t a particularly well-known designer to many U.S. consumers, Lowenberg said, it felt more “authentic” for Rothy’s to work with her for the launch. The new material arrives soon after the brand released a new silhouette, the Chelsea boot, in September. With the debut of the Chelsea, which Lowenberg said was over a year in the making, the company is rebounding after pulling another silhouette, the Slide, which was supposed to come out this summer. At the time, Rothy’s stated the shoe didn’t meet quality standards. Lowenberg said that while the experience was “hard,” it was the right decision at the time, and the brand used it as a learning experience.

“This is a marathon, not a sprint,” Lowenberg said. “We were maybe working too fast. It just happened to a company in such growth mode.”

So far, the Chelsea is exceeding the company’s expectations, Lowenberg said, but she declined to share any sales numbers. However, Lowenberg did say the Chelsea is bringing in new customers to the brand, vital to a digitally native company when acquisition costs on digital platforms continue to rise. The new silhouette and material come at a time when two competitors in the space, Allbirds and Everlane, released their own takes on Rothy’s signature shoe, with the Tree Breezers and the Day Glove Knit, respectively. In Allbirds’ case, the Tree Breezers, released in May, cost $95, a lower price point than Rothy’s, which start at $125 for a flat. Everlane’s shoe, released in June, was also cheaper, costing $98. Lowenberg isn’t concerned, however, and in fact celebrates more brands getting into this space and using recycled materials to make shoes. “If there’s more people that come into that space and how they manufacture, I think there’s room for all of us to be there,” Lowenberg said. “When you have a business strategy of creating an updated take on modern footwear, we’re going to keep doing things the way we know how to do them best.”

Part of Rothy’s success is thanks to legacy retailers failing to keep up with consumer demand and changing up expectations, said Matt Priest, president and CEO of FDRA. Without any corporate bureaucracy and defining what sustainability means on its own terms, Priest said the brand’s been able to succeed and take off. However, with tariffs and the ongoing trade wars with China, Priest said brands like Rothy’s can be hurt in the short term, compared to a legacy company with a diverse portfolio that can share some of the tariffs among its many brands.

“The threat of tariffs is dampening the strategic thinking on expansion,” Priest said. “Two years ago, there was a lot of consolidation, but [when] you talk about adding $2 billion to the cost structure of an industry, that’s going to start to dampen the mood of those who want to be aggressive on expansions and acquisition.”

But, if Rothy’s Addicts is any indication, these customers won’t be shying away from buying the shoes—even though the merino wool material comes at a higher price point.

“We want to have a modern take on classic silhouettes,” Lowenberg said. “We don’t want her to buy a shoe from us this year and feel like next year, ‘This is last year.’ We want to be the front-of-the-closet shoe.” 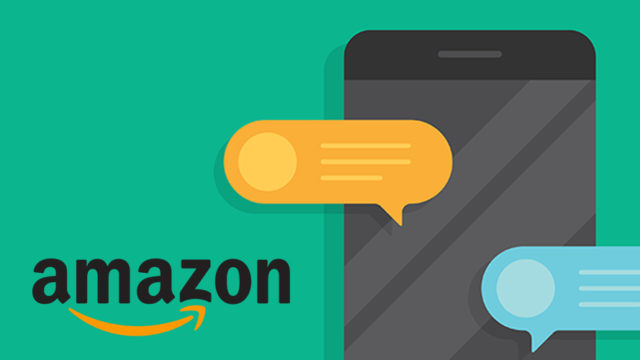