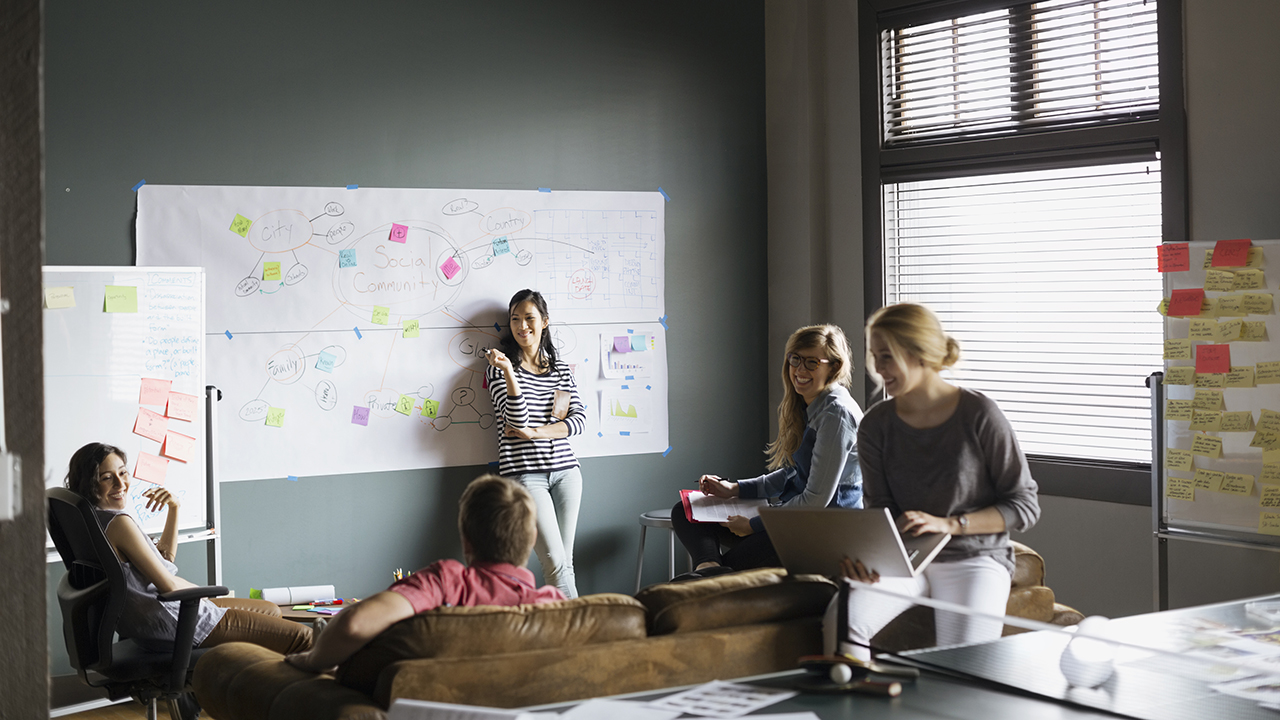 No industry in the world enjoys self-flagellation quite as much as the advertising industry.

We criticize the work we create. We condemn the environments in which we create it. We denounce the same award shows whose recognition we covet. We disparage the clients who pay us. And then we revel in this self-hatred.

This week, I read two pieces that illuminated just how absurd this is. The first was a 2012 article in Business Insider recapping (only semi-accurately) a blog post by BBDO art director Linds Redding. With more than 860,000 views, the piece obviously struck a chord.

Referring to his career in advertising, Redding wrote:

I think I've come to the conclusion that the whole thing was a bit of a con. A scam. An elaborate hoax.

Countless late nights and weekends, holidays, birthdays, school recitals and anniversary dinners were willingly sacrificed at the altar of some intangible but infinitely worthy higher cause. It would all be worth it in the long run…

This was the con. Convincing myself that there was nowhere I'd rather be was just a coping mechanism. I can see that now. It wasn't really important. Or of any consequence at all really. How could it be? We were just shifting product. Our product, and the clients. Just meeting the quota. Feeding the beast as I called it on my more cynical days.

But a second piece offered a different perspective on a career in advertising. In the New York Times Sunday Review, Barry Schwartz's "Rethinking Work" reminds us what every Gallup poll about work reveals:

Almost 90 percent of workers are either "not engaged" with or are "actively disengaged" from their jobs. Think about that: Nine out of 10 workers spend half their waking lives doing things they don't really want to do in places they don't particularly want to be.

Today, in factories, offices and other workplaces, the details may be different (from the Adam Smith inspired scientific management movement, which created systems of manufacture that minimized the need for skill and close attention) but the overall situation is the same: Work is structured on the assumption that we do it only because we have to. The call center employee is monitored to ensure that he ends each call quickly. The office worker's keystrokes are overseen to guarantee productivity.

Read that article and you realize we have it pretty good working in advertising.

Back to Redding's piece. His actual post intimated that his real issue was how technology and new digital tools had compressed time tables and eliminated the "overnight test," the chance to walk away from the ideas on the wall, sleep on them and look at yesterday's creations with a fresh perspective.

The result—less thinking, more producing, and diminished quality — extracted both joy and a sense of accomplishment from the work. It also yielded a new culture where volume and speed mattered more than the quality of ideas. A bit like Adam Smith's model, which assumes there are no intrinsic rewards to be had from our labors.

Redding made a good point. But maybe it's only a problem if we let it be one.

Even in an on-demand world where we're expected to generate ideas faster than Don Draper can knock back an Old Fashioned, nothing says we can't find a way to resist.

Compared to the alternative, whatever exertion that might require is well worth it.

Schwartz's piece reminds us that too many jobs, even white collar positions, lack meaning and engagement. They focus on the routines, formulas, volume and output.

On the other hand, we go to work every day welcomed by the opportunity to invent something new. We're confronted with intellectual (OK, marketing) challenges that have no obvious answers. And we partner with smart, interesting and curious colleagues to solve them with words, pictures, stories and new technologies.

No doubt we have to pull the occasional all-nighters and give up more weekends than we may want. But we can also roll in at 9:30 or 10 in the morning. We don't have to punch a time clock. We're not ruled by quotas. And I'm willing to bet we won't have to submit to a wearable device that tracks our exact whereabouts and output for eight hours a day.

We may have to tolerate a fair amount of pressure and stress, but we rarely endure the burden of boredom. In almost every agency, variety trumps repetition.

And finally, if we make even the smallest effort, we can find purpose in our work. We can create welcome utility, improve people's lives, connect one another for the greater good, or just lighten up someone's day.

Imagine if we took all the time and energy we spend complaining, condemning and criticizing and applied it to improving our company cultures, educating our clients (on the value of taking a breath once in a while), and finding ways to bring back the overnight test. I know it wouldn't be as much fun, but still.

If that doesn't excite you, at least keep in mind that working in advertising may not be easy, but things could be worse. You could always follow your dreams and get out of the business entirely, which can admittedly have some soul-lifting rewards, as long as you don't mind scrubbing your share of toilets.

Edward Boches (@edwardboches) is a professor of advertising at Boston University, a former partner/CCO at Mullen and a frequent contributor to Adweek. This article originally appeared on his blog.