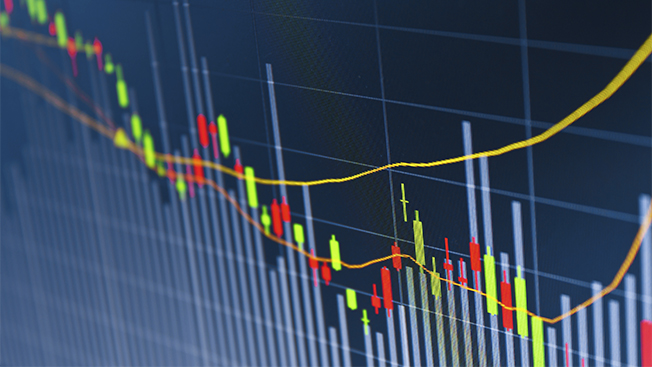 A recent survey conducted by Interactive Advertising Bureau shows that 98 percent of U.S.-based companies relied on machine-to-machine ad buys and display algorithms, and this is true for 72 percent of companies operating primarily in countries where English is not the primary language.

Patrick Dolan, IAB executive vice president and CCO, expanded on that observation, saying: “The promise of ‘programmatic everywhere’ is on the verge of being realized. It is clear that programmatic advertising strategies have paid dividends for U.S. publishers, brand marketers, ad technology vendors and others in the industry, and now it is time for this practice to benefit marketplaces around the world.”

The leading driver of growth in programmatic marketing has been the increasing availability of third-party data, according to the white paper, produced in cooperation with the Winterberry Group.

The report casts the lag in adopting programmatic marketing as growth opportunity. “There is significant room for growth on an international scale,” Winterberry managing director Jonathan Margulies told The Drum.

A total of 145 media firms responded to the survey. The complete report is available on the IAB website.