Co-directed by Shea Glover, who made the original 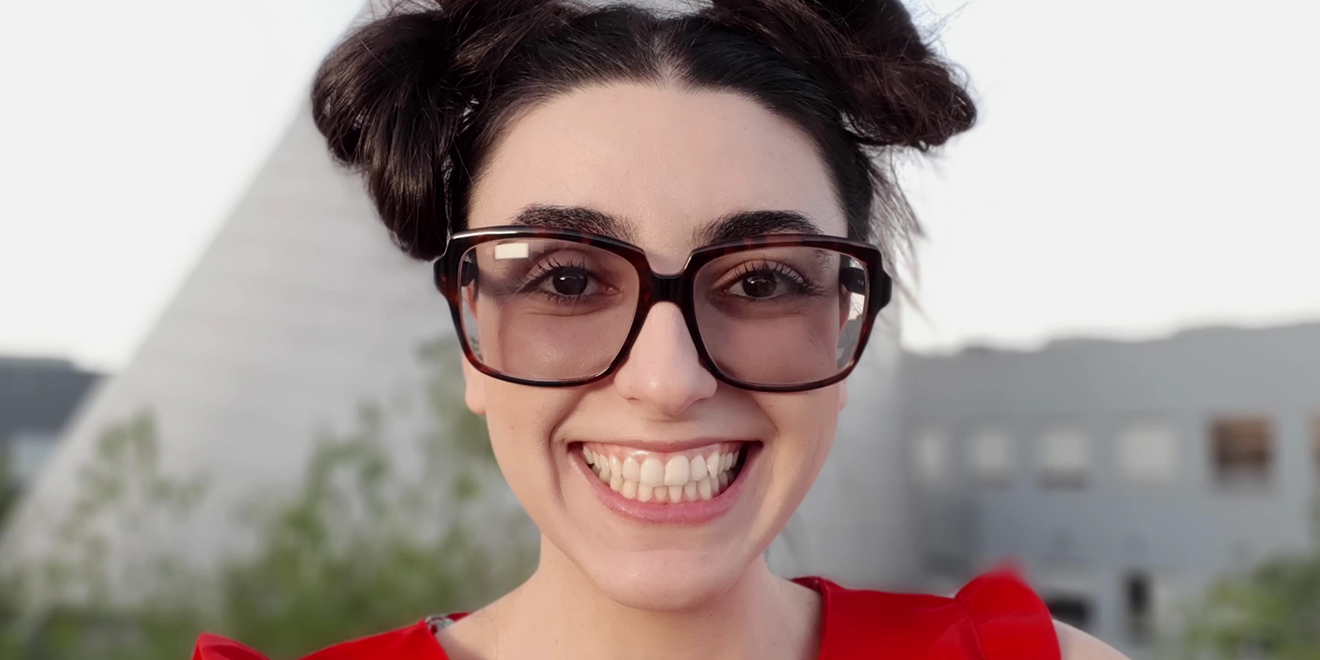 If a stranger stopped you on the street and took your picture, telling you she was collecting images of beautiful people, how would you react?

Would you find yourself speechless? Would you laugh? Make some self-deprecating remarks? Point out features you consider unattractive? Perhaps you’d reveal that you’ve been bullied for the way you look. Or maybe you’d whisper “Thank you” as you choked back tears.

You’ll see those reactions and more in the unconventional and moving two-minute film below, touting the camera capabilities of Samsung’s latest smartphones. “Capture your true self with Galaxy A8,” the ad says. “It lets you be you.”

Here is the original:

In the intervening years, the filmmaker, Shea Glover, became a Gen Z influencer whose YouTube channel is approaching 20 million views across dozens of short videos.

For the Samsung ad, Glover reprised her role of on-the-street interviewer/photographer (this time slinging the latest Galaxy A8, of course). She also co-directed the spot, part of a global campaign created with Cheil Worldwide (including Cheil in Seoul and Iris and BMB, both in London).

Recent Samsung handset advertising has boldly bashed a decade of iPhones and presented a gallery of snappy stylus artwork. This effort follows that trend, eschewing product specs and tech talk for a warm, relatable approach that puts beauty shots in the eye of the beholder (and in the hearts and minds of the photographic subjects themselves).

Glover was recruited owing to her “creativity, authenticity and ability to connect with people,” says Cheil global creative chief Malcolm Poynton. These attributes come into sharp focus during the spot, and they also apply to its target audience of Gen Z consumers. (That explains the preponderance of fresh-faced, youthful folks in the commercial. The over-30 crowd may be beautiful, but they’ve outgrown this particular ad’s demographics.)

“Reaching Gen Z is never easy for established brands,” Poynton says. “They too often carry the baggage of either behaving like your dad at a disco or having nothing positive to contribute to the world.”

To keep things real, Poynton drew inspiration from his own daughter, “who is exposed to the endless tsunami of artifice that’s fueled by the selfie culture of today and the countless brands that still promote unattainable perfection,” he says. “Consequently, I am always keeping an eye out for the opposite—the inspiring and authentic side of life. And that’s how I was aware of Shea’s original social experiment. It was something I had seen resonate with my daughter and her circle of friends.”

The Samsung spot was designed to serve as an evocative demo of the phone’s ability to take “beautiful” photographs in various lighting and weather conditions. That brand connection seems a tad underdeveloped, but the novelty and genuine emotion of the piece should keep eyeballs riveted and generate a fair share of free media exposure.