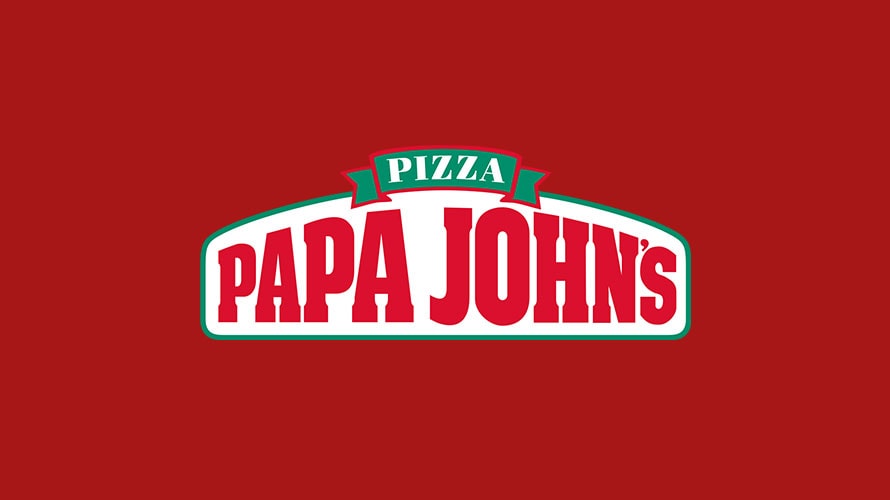 Papa John’s is getting a new marketing chief. The pizza chain has announced the appointment of Karlin Linhardt as its new global CMO.

Linhardt is filling a position that has been vacant during a tumultuous time for the brand; former CMO Brandon Rhoten departed last May after just a year in the job.

From early 2017 until 2018, Linhardt served as the senior vice president of marketing for North America for Subway, where he “led brand management and guest experience for 30,000 restaurants and designed the company’s global brand transformation plan,” according to a statement. His resume also includes stints at McDonald’s, Accenture and Anheuser-Busch. He was most recently the managing partner, strategic planning at Sentinel Holdings.

“Karlin is a seasoned marketing executive who I am confident will contribute to our ‘better ingredients, better pizza.’ brand value proposition,” said Papa John’s president and CEO Steve Ritchie in a statement. “The addition of Karlin as global chief marketing officer is one of the many significant steps we’ve taken to improve our brand differentiation, which includes enhancing our quality positioning in the category.”

Linhardt’s challenge in joining Papa John’s is big, as the chain is coming off a tough 2018. Last year, its founder and longtime CEO and spokesperson, John Schnatter, resigned after allegedly using the N-word in an exercise to avoid public relations mishaps during a conference call with the brand’s then-agency, Laundry Service.

This incident followed another in which Schnatter landed in hot water after he blamed slowing pizza sales on the NFL’s controversies around players kneeling during the national anthem. Following the frenzy around Schnatter’s departure, the brand faced a slump in sales.

Helping Linhardt along the way will be the new brand ambassador for Papa John’s, Shaquille O’Neal.

“I am excited to join Papa John’s and begin working with the talented leadership and marketing teams to build upon the work underway,” said Linhardt in a statement. “I’m a fan of Papa John’s high-quality product and I look forward to helping tell that quality story to customers in new ways.”