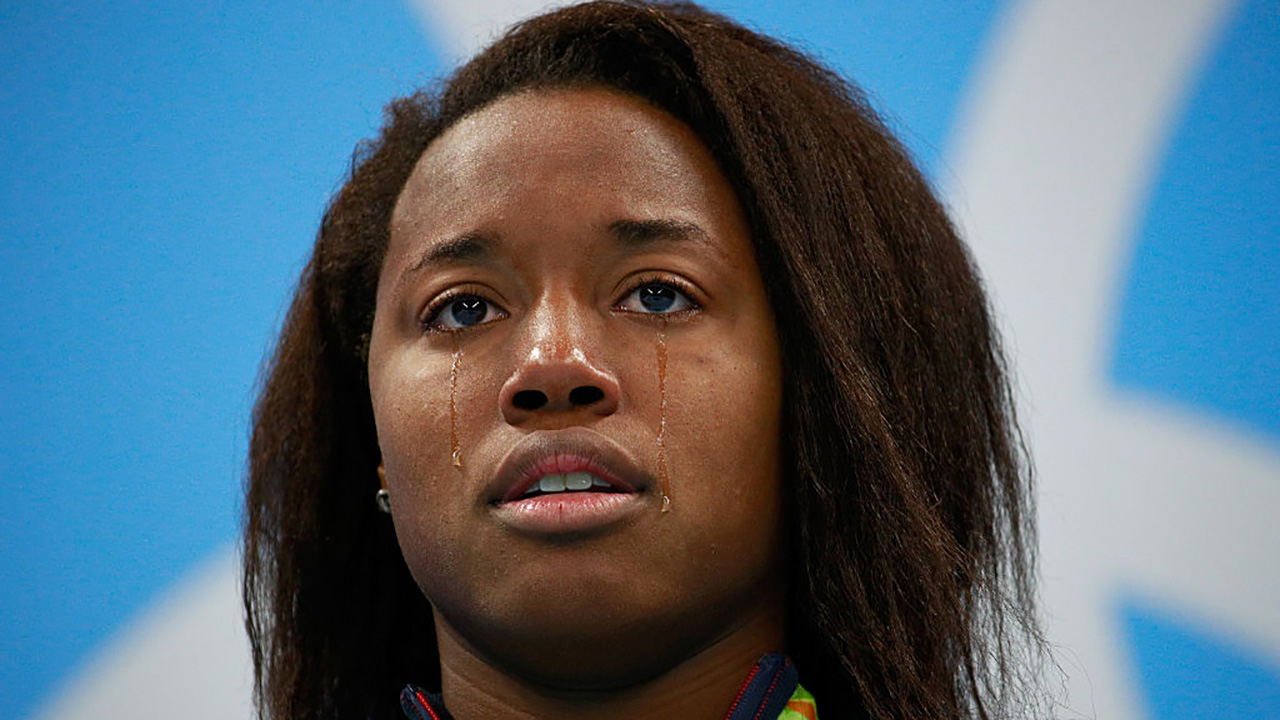 The U.S. gymnastics and swimming teams were on fire again during Day 6 of the Olympics in Rio, helping Team USA continue to stay ahead in the medal count (now 38). Here's what marketers need to know about the last 24 hours of the Olympics:

Gymnasts and swimmers from Team USA brought in five more medals on Thursday. That includes Michael Phelps, who made history by becoming the first male swimmer to four-peat in the 200-meter individual medley, when he took his fourth gold medal in Rio and 22nd of his career. Now with an unmatched total of 16 golds, Team USA's medal count is 42 percent gold. (SB Nation)

Here's the total medal leaderboard as it stood going into Friday:

On Thursday, Simone Manuel of Team USA became the first African-American woman to win an individual event in Olympic swimming. Manuel tied with Penny Oleksiak of Canada for the fastest time: 52.70 seconds. (The New York Times)

We Are Witnessing History With Simone Biles

As U.S. gymnasts began competing in individual events, it quickly became clear to any doubters that Team USA's Simone BIles is the greatest athlete her sport has ever known. She took gold in the individual all-around competition by an unprecedented margin. According to The Wall Street Journal, her 2.1 margin of victory "tripled the closest gap between No. 1 and No. 2 in every Olympics of the last 40 years." (WSJ)

When Michael Phelps won his fourth gold medal in Rio in the 200-meter individual medley, many sports figures and celebrities took to social media to congratulate Phelps. Simone Manuel also saw a plethora of reaction in the Twitterverse. (ESPN)

.@MichaelPhelps is a phenom!!!!

AHHH!!! My roomie @simone_manuel just won a gold medal! I'm shaking. So proud of you. #CHAMP

Speaking of Michael Phelps, he isn't only winning in the pool. His highly acclaimed Under Armour spot, "Rule Yourself," created by agency Droga5, is now the second-most shared Olympics ad this year. (Adweek)

'Rugby is Our Religion': Fiji Erupts in Celebration of Olympic Sevens Gold

Fiji won its nation's first gold medal on Thursday when the men's rugby sevens team beat Great Britain, 43-7. In Fiji, residents celebrated, even dancing on rooftops, and declared a public holiday. (The Guardian)

NBC Gets Its Lowest Olympics Ratings Since Saturday, but Men's Basketball Boosts NBCSN

Nielsen's ratings are showing that Wednesday night's action in Rio was no match for Tuesday's games. 26.4 million prime-time viewers tuned in to the network on Wednesday, down 21 percent from Tuesday and 14 percent from the same night during the 2012 London Olympics. (Adweek)

A 48-Year Record Holder Challenges Today's Olympians to Best Him

No Olympian has beat Bob Beamon's long jump world record of 8.9 meters since he set the record in 1968. But Beamon is challenging current Olympians in a spot from Crispin Porter + Bogusky Brazil for AB InBev's #WeAllLoveBeer campaign. If a current Olympic athlete beats his record, Beamon will buy that person a beer. (Adweek)

Who Is Kerri Walsh Jennings?

Kerri Walsh Jennings, a famed veteran of Team USA's beach volleyball team, has a new partner this year—April Ross. Jennings is having a tough time as she dropped her second set in her Olympic career this week, but she seems to have only been emboldened by the challenge. (Adweek)