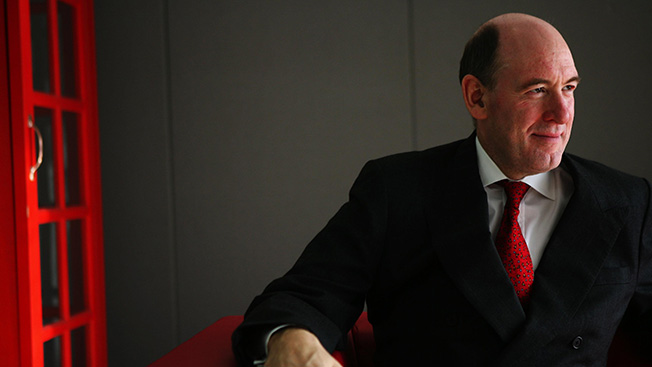 Ogilvy issued a statement on its website today announcing that Young will retire next year and take up his new duties in September 2016.

The agency is launching a search for his successor, considering both internal and external candidates, a source told Adweek.

Young will become the warden, or chief academic administrator, of New College at Oxford, according to an announcement on the college's website. Young earned a first-class degree in modern history from New College, one of the university's oldest and largest constituent colleges.

"It was an offer he couldn't refuse," the source told Adweek.

Young was named Ogilvy's global CEO at the start of 2009, after 13 years running the agency's Asia-Pacific operation. He added the role of chairman in 2012. He first joined the agency in 1983.

"This was a difficult decision, but the attraction of moving to a senior academic position in the UK was very great," the British-born Young said, in the statement. "Ogilvy & Mather and WPP have been part of my life for 32 years, and the intention is not to part company, but to be available to advise and consult, which I look forward to doing. My succession will be announced in due course. In the meantime it is business as usual."