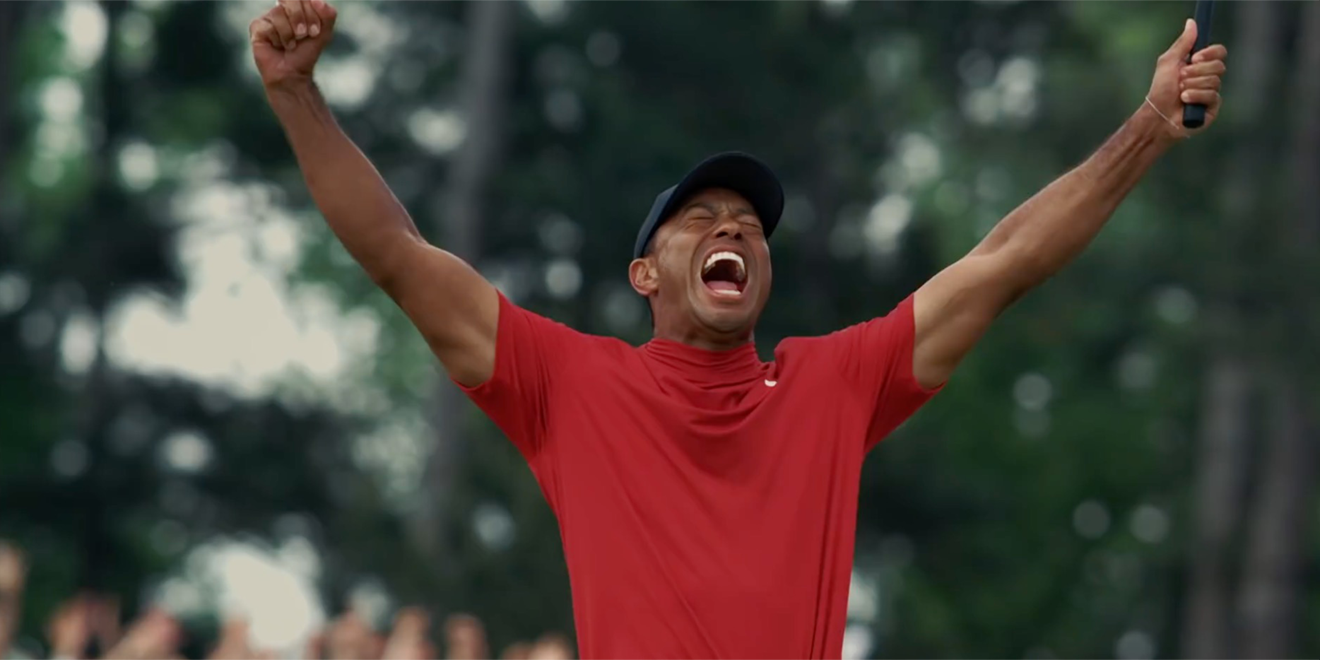 Throughout the coronavirus pandemic, increasingly sophisticated consumers—and advertising industry observers—have been paying closer attention to brands, and are quick to point out those that come across as disingenuous or opportunistic in this time of crisis.

Nike is one Fortune 100 company that has accumulated a tremendous amount of goodwill over these last few months. The brand’s CEO John Donahoe, who took the role in January, led a list of most respected top bosses during the Covid-19 crisis. Additionally, Nike managed to buck a sharp downward trend in retail, and had better-than-expected sales in its third quarter.

On the creative end, a series of ads in the “You Can’t Stop Us” campaign began with a rallying cry encouraging people to stay fit while quarantined. Each spot, including one with home workout footage, captured this challenging moment in history while retaining the brand’s “Just Do It” ethos of optimism and sport as a community. A new ad, launched today, continues that narrative.

The 90-second spot, “Never Too Far Down,” was created by Wieden + Kennedy Portland. Humanity’s comeback story, featuring world-class athletes, is what one would expect from a Nike ad. Narrated by LeBron James, the film features elite Nike athletes, including Serena Willams, Naomi Osaka, Tiger Woods, Cristiano Ronaldo, Rafael Nadal, Megan Rapinoe and others.

In classic Nike and W+K fashion, the simplicity of impactful imagery, sound (in this case, Trent Reznor and Atticus Ross’ excellent version of David Bowie’s Life on Mars?) and words make a significant impact. The latter is particularly impressive, with obvious metaphors to the current crisis.

“We found a way when it seemed hopeless,” James says in the ad. “We came back. We should have been long forgotten. We did it time and time again. Right now, we’re fighting for something bigger than a win or championship.”

The three-act structure in the minute and a half spot vacillates from struggle and pain, to finding a way through, to, ultimately, triumph. It’s a hopeful, inspiring message that we’re all hoping to experience before too long.

The ad will run during the live broadcast and streaming of Tiger Woods’ charity golf match with Phil Mickelson, Tom Brady and Peyton Manning.

“This pandemic has caused so much tragedy, but sport can still be a positive force for so many people,” Woods said in a statement. “I’m hopeful that we can all return to our sports when the time is right, and I am looking forward to this weekend and creating a platform to raise money for Covid relief and hopefully remind folks of the levity and joy that golf and other sports can bring to the world.”