Even by New York standards, the Hotel Chelsea—a red brick monolith that’s dominated West 23rd Street for the past 129 years—is a hostel like no other. Behind its wrought-iron balconies, an artistic who’s who accomplished their triumphs and travesties: Dylan Thomas drank, Andy Warhol filmed, William Burroughs wrote, and Sex Pistols guitarist Sid Vicious stabbed his girlfriend Nancy Spungen to death. All that, of course, is history—but it’s also marketing. A building this old with stories this deep is a brand in the making. And if developer Ed Scheetz gets his way, that’s exactly what’s going to happen. 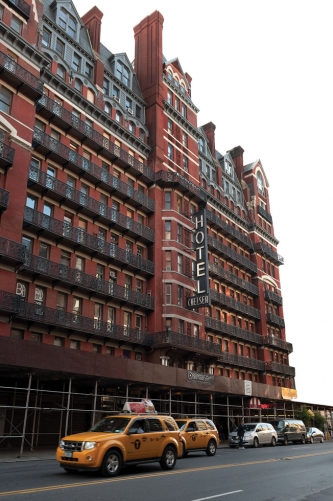 First a landmark, now a brand

Scheetz, a veteran hotelier who cut his teeth with Ian Schrager at the Morgans Hotel Group, became the Chelsea’s sole owner last year. In addition to renovating the landmark hotel, Scheetz will also apply the famous Chelsea name to his small but growing portfolio of historic hotels in the city.

In other words: New York’s most famous bohemian landmark just became the latest entrant to the boutique hotel category.

“We wanted a name that explains what we stand for,” Scheetz said. “The Hotel Chelsea was built in 1884 as an artists’ cooperative, a community with a wide mix of residents. We wanted to rename the company to reflect that spirit.”

Scheetz’s company, which includes the Martha Washington Hotel on 29th Street and the McCarren Hotel + Pool in Brooklyn, N.Y., was formerly known as King & Grove. Scuttling that name in favor of one as culturally and historically weighty as the Chelsea Hotel makes sense, according to hospitality consultant Andrew Freeman. “It’s a cool name,” Freeman said. “For those who get it, it’ll be extra cool. And for those who don’t, they’ll see the buzz, and it’ll be fine.” 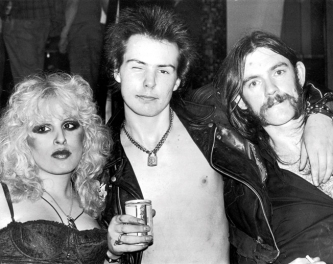 Sid and Nancy The former stabbed the latter in Room 100. 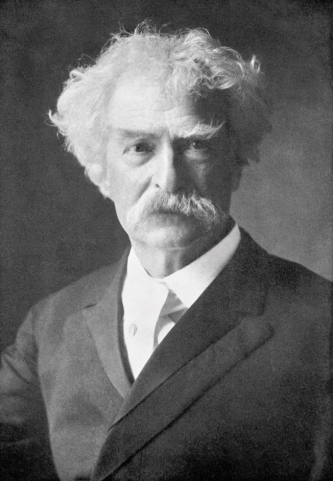 Mark Twain was a regular guest during the early 1900s. 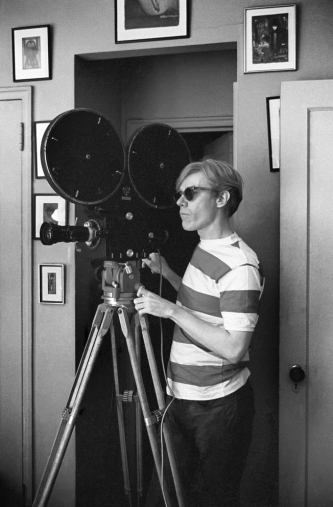 Andy Warhol checked in to shoot his film Chelsea Girls.

Buzz can be as much of a challenge as an asset, though. Richard Pandiscio, Scheetz’s branding consulting, explains that “Chelsea Hotels is the brand that’s being created, but each property is unique and differentiated—a family of independent properties.” But differentiation might be tough, given the long shadow cast by a famous landmark hotel. Ultimately, Scheetz said, while the Chelsea name will appear on logos and signage, it’ll be each property’s execution of the boutique-hotel ethos (unique architecture, personalized attention and good food) that’ll distinguish the portfolio he’s building.

“We plan expansion outside of New York, but we’re happy with what we have in front of us,” he said. And with a 12-story hotel to finish fixing up, “we have a lot of work to do.”