The New Generation of Hybrid Creatives Is Here. Is Your Agency Ready for Them?

Traditional job titles can be shackles for multitalented grads 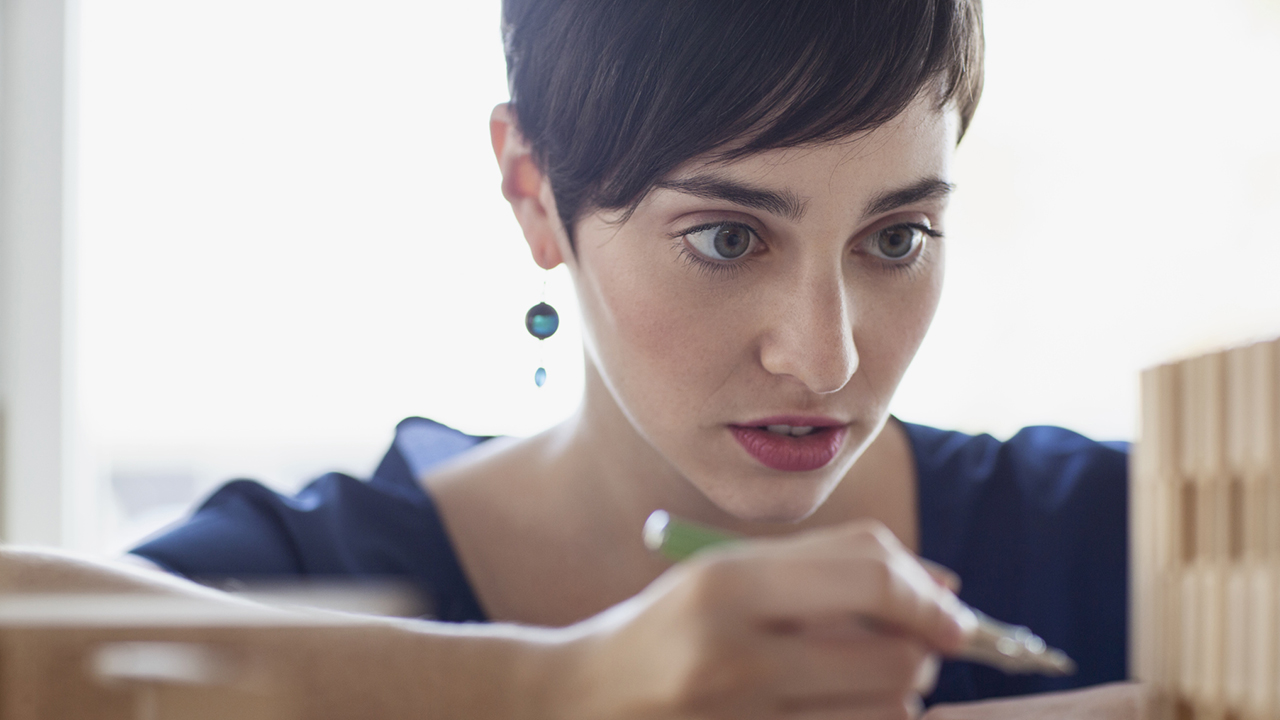 They're all recent students of mine, and they represent a new kind of graduate emerging from advertising programs at colleges and universities across the country.

Talk to the professors at Boston University, U. of Oregon, SCAD, VCU Brand Center and elsewhere, and they'll tell you that this next generation of advertising creatives have both the desire and the skills to play in multiple sandboxes—with no interest in being confined to just one.

"They don't see the world through siloed job descriptions," says Professor Deborah Morrision, director of advertising at University of Oregon's School of Journalism and Communication. "They speak multiple languages and often fluently."

A few agencies are starting to see the opportunities in hiring these young, diverse, label-resistant makers. One of them, Havas, has even committed to launching a new initiative called N8tive, a small incubator of recent grads who'll be free from the hierarchies, obstacles and job descriptions that many agencies impose on untested creatives. Instead the N8tives will report directly to GCD Paul Vinod and CCO Toygar Bazarkaya, who conceived the idea. They'll get access to the best briefs and an invitation to use their manifold skills to invent solutions.

"Kids come out of college today with a fiery creative spirit and a desire to create all the time," says Vinod. "They are hybrids. Defining them would be putting them in a straitjacket."

Other progressive agencies also claim to embrace the idea of hybrids and misfits. But for many it's still business as usual. Teams may collectively have a broad set of skills but individuals still have to fit the old job descriptions.

The reason why agencies have openings for writers, studio artists, or developers but not for a combination of two or three of those roles is relatively easy to understand.  It's called the staffing plan, which emanates from a client's scope of work and the agency's compensation. Inevitably, that plan results in a specific number of FTEs (full time employees) that reflect the same old positions that agencies have always used. There may be 1.5 copywriters or 2.5 art directors in a plan. But there's most certainly not .75 developer/photographer/editor.

For the next generation of creatives, being a copywriter who plays music on the side or an art director who paints on weekends may not be satisfying enough. Many of the new emerging creatives aren't dilettantes. They bring skills, and aspire to creative roles, that are broader than the job descriptions into which our industry slots them.

This presents a problem if the ad industry wants to attract the best creative talent entering the workforce. But it also affords an opportunity to make our industry more appealing to new creatives who now get offers from Google, Facebook and talent-hungry startups.

In our attempts to compete with the new creative companies, we focus on moving away from long hours and low starting salaries—good places to start. But when it's time to get innovative, we come up with concierge services and free dry cleaning.

Why not work on becoming the one creative business that genuinely welcomes, encourages and enables this new and diverse maker? Write new job descriptions. Launch your own incubator. Find projects where young talent can work unrestricted by titles and staffing plan roles.

The very best of my students obviously care about money (less so about dry cleaning) but not as much as they care about what they'll get to make and whether a job satisfies this new need to play more than one role.

"Right now, our industry simply is not ready for today's talent," claims Bazarkaya. "Agencies need to learn as much from this new generation as it can learn from agencies."

If I still ran an agency, that's what I'd being doing: Learning from hybrid makers. Experimenting with new roles for creative people. And making sure to attend the financial meetings where staffing plans get made.

Edward Boches (@edwardboches) is a professor of advertising at Boston University, a former partner/CCO at Mullen Lowe and a frequent contributor to Adweek. He recently co-authored the fifth edition of Hey Whipple, Squeeze This.