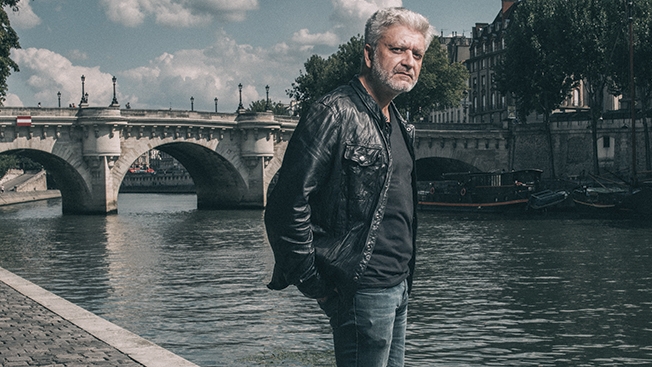 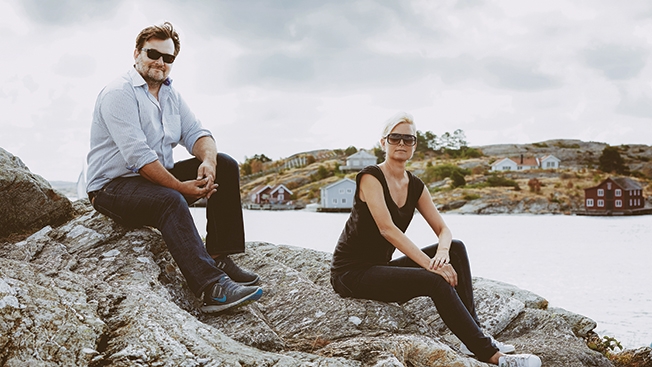 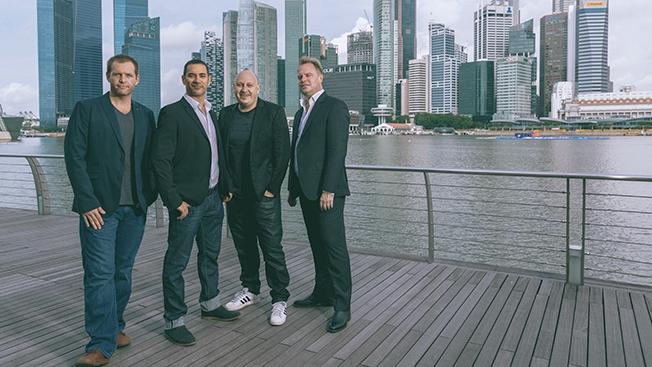 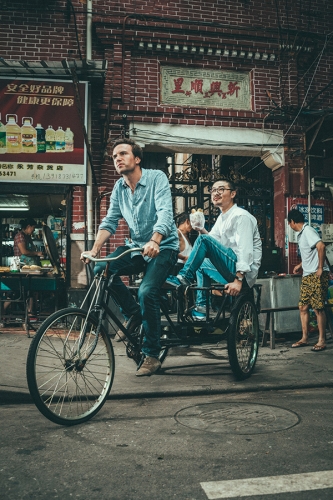 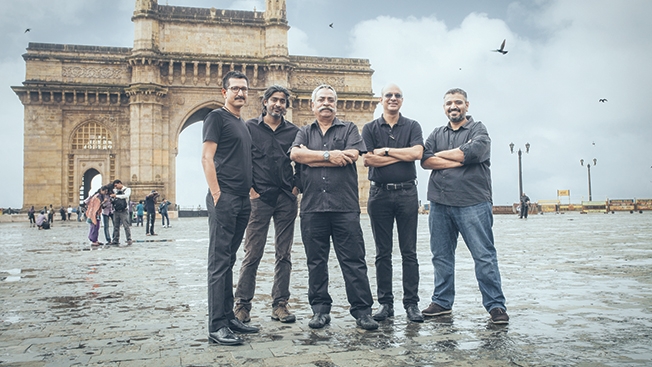 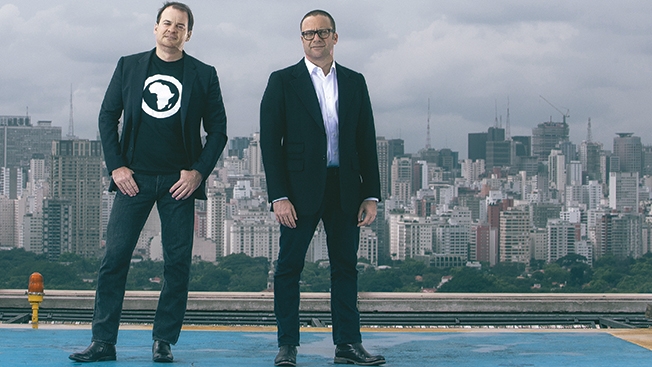 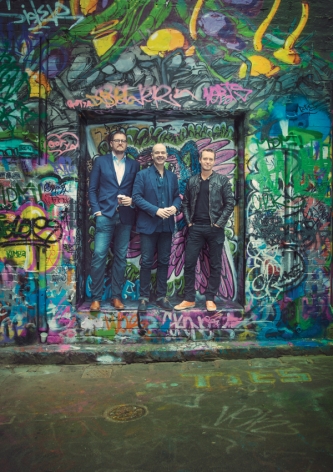 The first signs of a turnaround at McCann came not by way of its towering New York headquarters but from this Australian bayside outpost. In 2012, McCann Melbourne’s “Dumb Ways to Die,” a rail-safety campaign, quickly went viral, generating in its first two weeks more than 700 media impressions and $50 million worth of free global mentions, all for an animated public service effort that cost a fraction of a standard TV ad to produce. The previously under-the-radar office became, in 2013, the industry’s most-awarded agency, taking home a record five Cannes Lions Grand Prix and bringing some much-needed attention to a global network undergoing its own reinvention. The shop also won four Clio Awards — three Gold and one Silver, as well as was the top ranked Australian agency — in 2013.  The office’s success follows the acquisition of indie shop Smart three years ago, which added some of the country’s best talent to the McCann ranks. “The creative focus since 2011 has been on solving clients’ problems first and creating work that not only makes brands famous but has a lasting impact on pop culture around the world,” says Pat Baron, ecd. 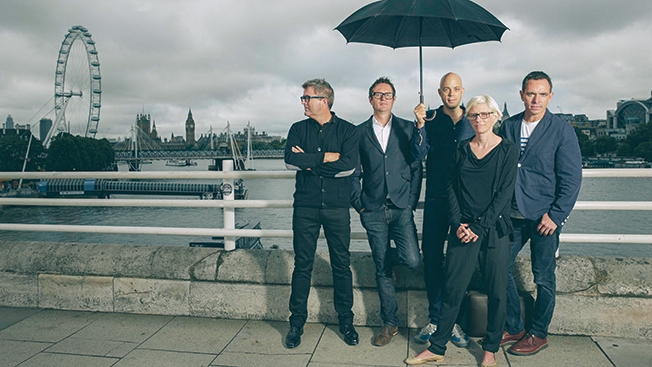 Though in business for just two years, the merged shop won Agency of the Year honors at the Cannes Lions International Festival of Creativity thanks to work like Harvey Nichols’ “Sorry, I Spent It on Myself” holiday campaign, which swept this June’s Lions. After Omnicom’s acquisition of hot indie Adam & Eve, management took over DDB London, reviving the network office. A crop of new business quickly followed, including Virgin Atlantic’s global creative, Sony’s consumer electronics in Europe, and the global launch of Haig Club, a new Scotch from Diageo and David Beckham. The agency also earned attention for work like “End Marmite Neglect” for the savory spread and John Lewis’ “The Hare & The Bear.” And last year, the shop took home a Silver Clio Award for Film Technique in the Direction category for "The Journey," for retailer John Lewis. “The key to bringing together two successful creative cultures was to be unambiguous about what success looked like, leveraging the creative energy and hunger of a startup through the power of a major network agency,” says James Murphy, CEO of Adam & Eve DDB. “Two years ago, we wouldn’t have dared to expect the results to be so positive so quickly.” 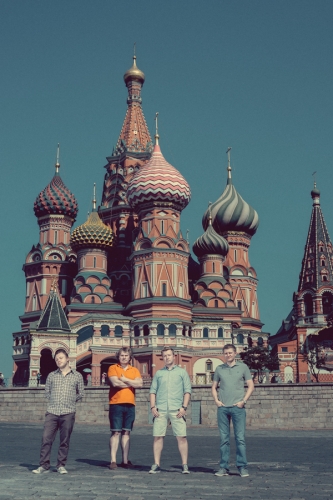 One of the first digital agencies in Russia, launched in 2002, Grape has over the last three years been ranked as one of the country’s top interactive shops. It has made its name working on behalf of clients like Unilever, PepsiCo, Johnson & Johnson and Mondelez, all marketers looking for long-term agency relationships and the kind of full-service digital creative, planning and media offerings provided as part of WPP’s global interactive unit Possible. Two years ago, Hungry Boys was formed as a Grape creative boutique collaborating with Grape while also generating its own work. Drawing marketers seeking riskier, experimental work, Hungry Boys has already gotten attention for its campaigns for L’Oréal, Yum Brands and Heineken. “We both deliver a similar set of services and back up every idea with real-world insights to create work that makes a difference and a measurable impact,” says Grape CEO Andrey Anischenko. “Each of us has grown its own unique culture and both provide high value creative services, but each has a separate creative point of view that appeals to different clients.”