Tackling the evolution of luxury ... and, well, life 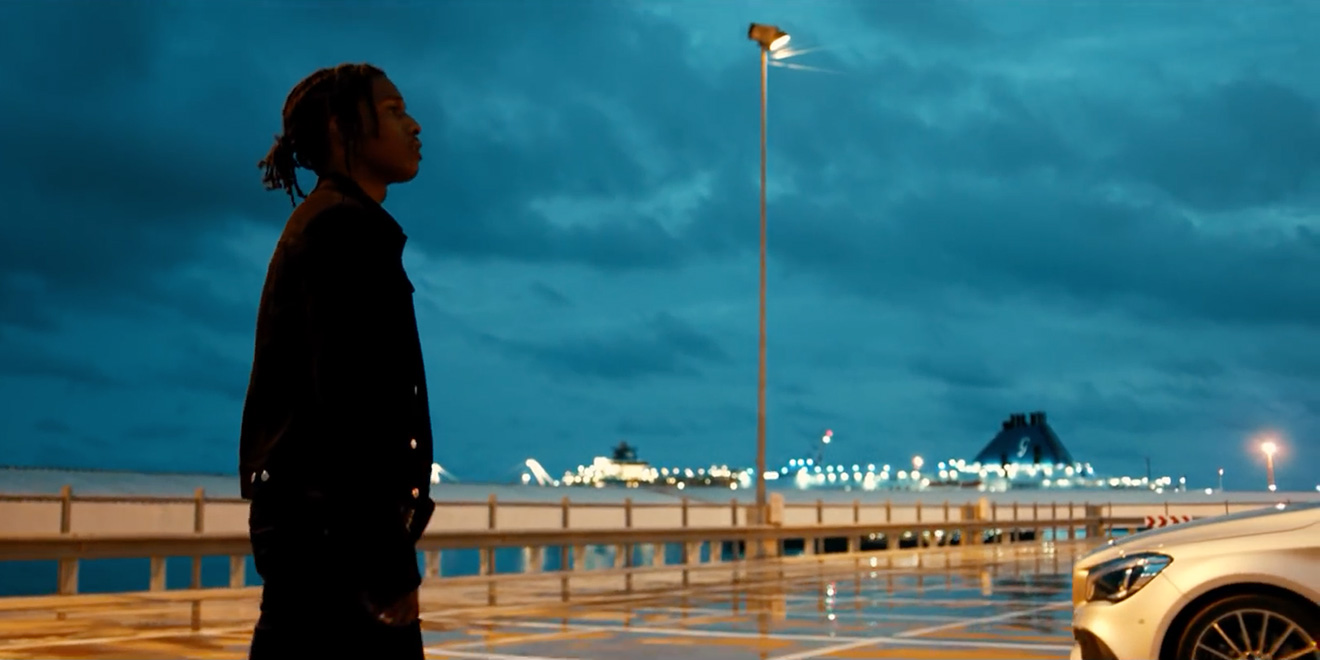 When I was a kid, my dad said success and failure are measured by the simple ability to follow the rules.

Growing up has made some of those “rules” more obvious than perhaps they were at the age of 8. Some are obvious benchmarks of adulthood: Go to college. Get a job. Get married. Start a family.

But those silhouettes of success have become murkier with time. What is a family, really? What does a “good job” look like in a world where people can no longer take corporate security for granted? Faced with a choice—leave for a dream job versus stay for a loved one—what’s the right decision?

Most of these things are too messy for a brand to get involved in. Advertising likes clarity and has just seconds to share it. Yet it’s all this that Mercedes-Benz hopes to tackle in “Grow Up,” an ambitious content project that will last throughout the year.

Conceived by its lead agency Antoni in Berlin, with production by Iconoclast and digital assistance from Pixelpark AG, the campaign kicks off this month with a trailer starring rapper A$AP Rocky, who’ll appear in other storylines, too.

The video begins, “As you get older, life becomes all about following a few simple rules,” before outlining the long, guilt-inducing litany we know well.

The next five videos break down different “rules” for adulthood while demonstrating how much harder they are to live than to say. Mercedes uses this chance to highlight how its market of target buyers has changed. (How far we’ve come from Cristal decrying its unexpected market of rappers!)

Sometimes it succeeds at telling these more diverse stories; other times, it fumbles. But in addition to A$AP Rocky, other characters include actress Lucy Walters, actress/producer Julia Morrison, actress/director Anna Zahn, and actor John Rue.

A$AP Rocky appears in “Get a Job,” co-starring the CLA Coupé. The rapper might be one of the biggest draws of the campaign, but this is literally the shortest video in this collection, clocking in at 2:25.

Still, viewers will relish the chance to crawl into the mind of Rakim, a little boy “who blazed his own trail to the top with nothing but a dream beat.”

A beat, tapped out by A$AP Rocky’s fists, doesn’t just set the ad’s rhythm; it creates a heartbeat against which massive mental stakes spool out, sometimes overwhelmingly.

At 4:19, “Spend Time with Family” is the story of Natasha and Kate, a once-inseparable couple facing a decision that could permanently rupture them, or force them to double down on their relationship. Also, you get some subtle but choice shots of the Mercedes A-Class.

The story wanders, but it’s a lovely illustration about the evolution of commitment (and, by extension, family). Oddly, though, YouTube commenters noted that while this is obviously a romantic relationship, toward the end, Natasha says, “Our friendship will last forever … just like that skyline.”

“Was this supposed to be ironic?” one wonders. “The whole story screams relationship.”

From another: “Is it only me or does this seem like Mercedes wasn’t brave enough to proclaim the love of these two women, but instead went for the easy digestible version by ending it with ‘Our FRIENDSHIP will last forever’?”

Talk about complicated! Mercedes here leans so hard into murky that it forgot to take the one stance it meant to.

“Be a Good Parent” kicks off with a corporate-conservative older man, Tomas, who lies to get his free-wheeling photographer son to come see him. (At one point he will, as if on cue, ask, “Have you entertained the thought of getting a real job?”)

This might sound like the opposite of good parenting, but it’s among the campaign’s more successful stories. The relationship between father and son is fraught for numerous unspoken reasons. And as their adventure continues, messages left on Tomas’ voicemail suggest something bad happened at work that day—the catalyst that sparked all this.