Mattel Thinks ‘Beyond Toys’ to Expand Iconic Brands Like Barbie

Toymaker is moving into movies and games 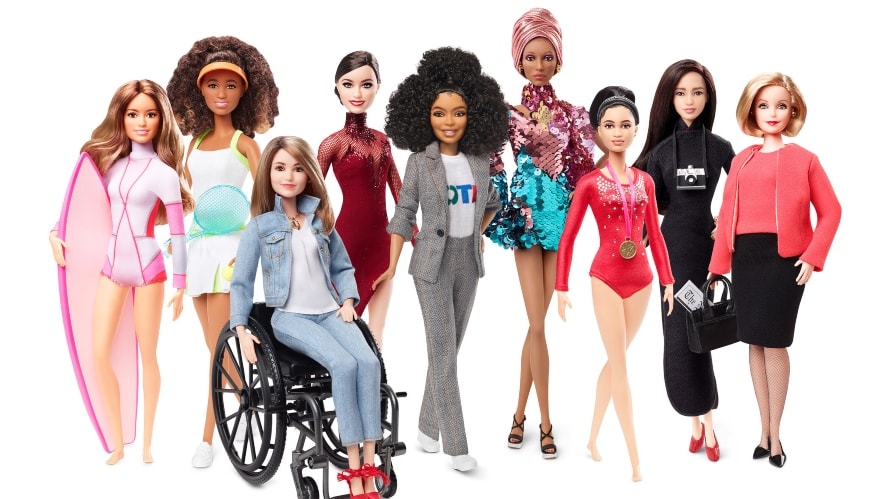 The world of toys has gone far beyond dolls and action figures on store shelves, and Mattel is taking its well-loved brands to a new realm: screens.

From games and films to other content platforms, the change is paramount for Mattel’s modern era, she said, and “expanding our voice.”

“This multi-platform content is actually really the catalyst to drive the franchise in a meaningful way outside of toys and beyond toys,” Hsu said. “We believe that the brand expands outside of its immediate ecosystem into different areas and pop culture touch points by who we partner with.”

In particular, Hsu said, Mattel’s properties easily lend themselves to content driven by deeper storylines than you might get with a single toy. That proposition goes both ways: Mattel also has partnerships with companies such as Warner Bros. and Disney to make toys that correspond with some of entertainment’s most popular franchises, like DC Comics and Jurassic World.

Mattel is not the only toy company venturing into the content space. Hasbro recently purchased British company EntertainmentOne, which produces the kid-favorite show Peppa Pig, for $4 billion to expand its own programming. These ventures are big business for both parties—Warner Bros. makes $6 billion a year through licensing deals, according to Variety.

“We have this vault of amazing IP [intellectual property] with tremendous brand equity, global appeal, nostalgia and generational value,” Hsu said. “And so to take this amazing vault or even a portion of it, and start telling the stories in the content world, is a huge opportunity for us.”

This approach has Mattel investing in the brands under its umbrella, and capitalizing on the recognition and value they carry, rather than looking to pick up a slew of fresh brands. (Though those aforementioned entertainment partnerships do a lot to bring in new properties.)

Film is a major way Mattel is bringing its brands into the content arena. Warner Bros. is a partner for two upcoming movies featuring Hot Wheels and Barbie—the latter starring Margot Robbie and directed by Greta Gerwig. Plenty of films already exist for both brands, but the vast majority are animated and targeted toward children. Hsu said these movies, which will be live action and have broader appeal, are a way to keep people of all ages connected with Mattel’s brands, even if they’re no longer playing with toys.

“We want to satisfy fandom, and we have the opportunity and the privilege to have so many fans behind our brands and generational appeal,” she said. “As we look at all these brands and as they evolve over the years, different interpretations or different ways we take the stories make these brands relevant for today’s time. And so it’s so important to drive newness that’s still very true to the DNA of the brand heritage.”