Martinelli’s Wants You to Avoid a Regrettable Morning After in New, All-Too-Real Campaign 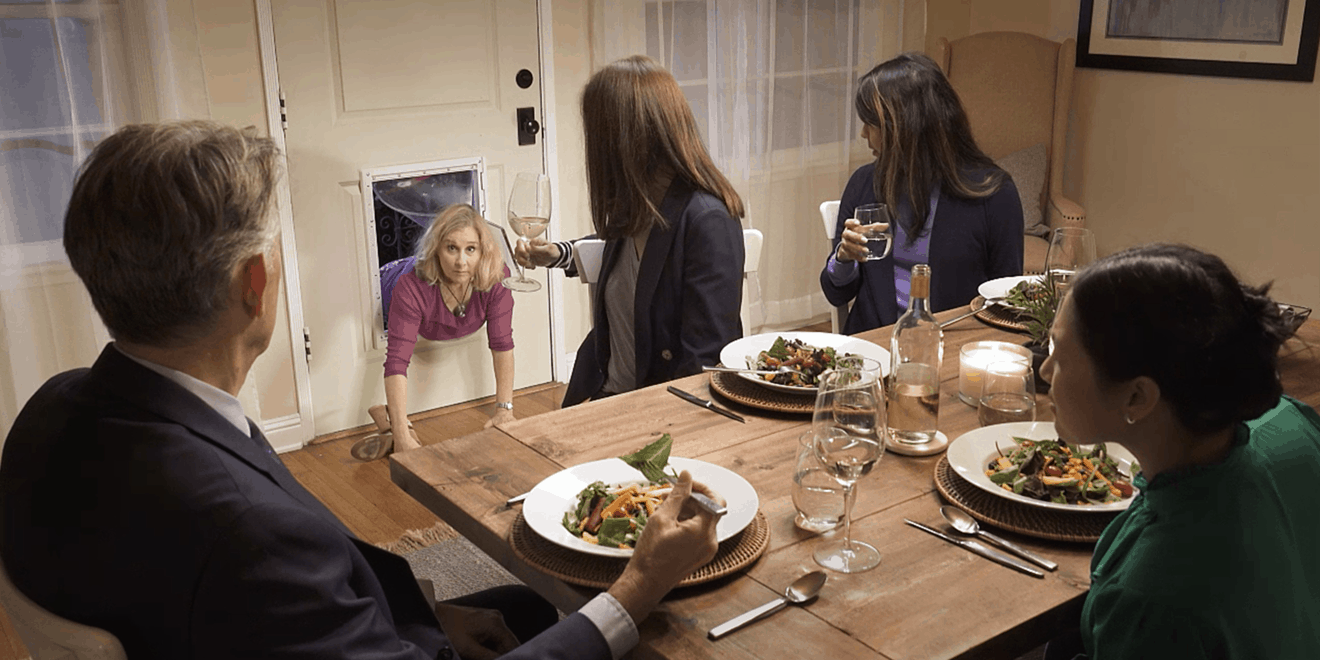 For those who enjoy a tipple or two, the night (or day—we’re not judging) may start out as a casual affair. Just a tiny bit of cheer, then it’s time to hang it up for the day. But when it comes to celebrating this time of year, that first drink could turn a happy event into a night to regret.

To remind people that there is another way to celebrate, Martinelli’s Sparkling Cider launched a cheeky campaign that, in some cases, may feel all-too-real. The trio of ads from Evans Hardy + Young out of Santa Barbara, Calif. has the kind of self-awareness that we haven’t seen too often.

There’s the office party in Nebraska after which, somehow, one of the attendees ends up sunburned on a beach.

Then there’s the engagement party. It starts as calm as you like until, oops, the wrong house.

And, of course, New Year’s Eve. The next morning? Well, some of us already know that scenario.

There’s nothing inherently funny about overdoing it, but it happens. And the work from the agency—that now includes Adweek 100 honoree KT Thayer, formerly of CPB—manages to strike a delicate balance between being hilarious while honest at the same time.

The goal of the campaign is to remind people that Martinelli’s is a viable alternative (like others out there) to treading down a path of regret. Maybe the delicious sparkling cider isn’t just for the kid’s table at Thanksgiving anymore, and the next great thing to choose when celebrating.