The Martin Agency Opens in London

U.S.-based shop has never had an office overseas 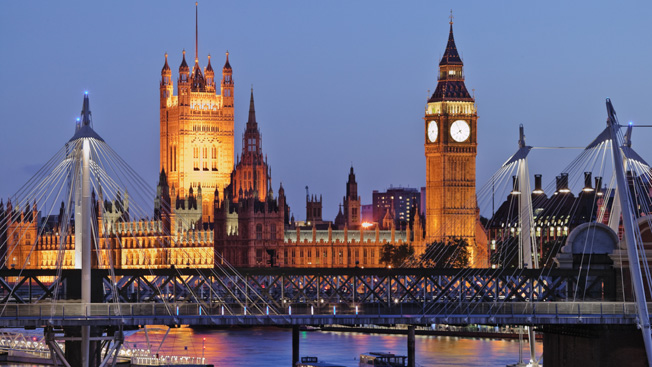 The Martin Agency is going international.

For the first time in its 49-year history, the Richmond, Va.-based agency is opening an office outside the U.S., establishing a presence in London.

The shop, which also has an office in New York, is seeking creative and business leaders for London, which will help service accounts such as ManpowerGroup and Education First. The Interpublic Group agency also is taking on a global assignment that CEO Matt Williams declined to reveal.

In the meantime, London will be led by Ian Davidson, the agency's existing managing director internationational, and Brian Williams, a creative director who is shifting from Richmond.

In a statement, Martin chief creative officer Joe Alexander described London as "one of the world's great creative markets," noting the exceptional craftsmanship behind the ads produced there.

"It’s something we’ve always prided ourselves on, as well," Alexander said. "But the proof will be in the size of our ideas and the quality of the execution. Those are the only things that matter.”

About 450 staffers work in Richmond and another 25, in New York. Top agency accounts include Geico, Walmart, Mondelez, Discover and Kraft. The agency also was part of a team of Interpublic agencies, led by McCann Erickson, that pitched and won Microsoft's global creative business in April. McCann, Martin and Erwin Penland are expected to create the bulk of the ads for the technology giant.