Opinion: P&G is establishing itself as a bit of a leader 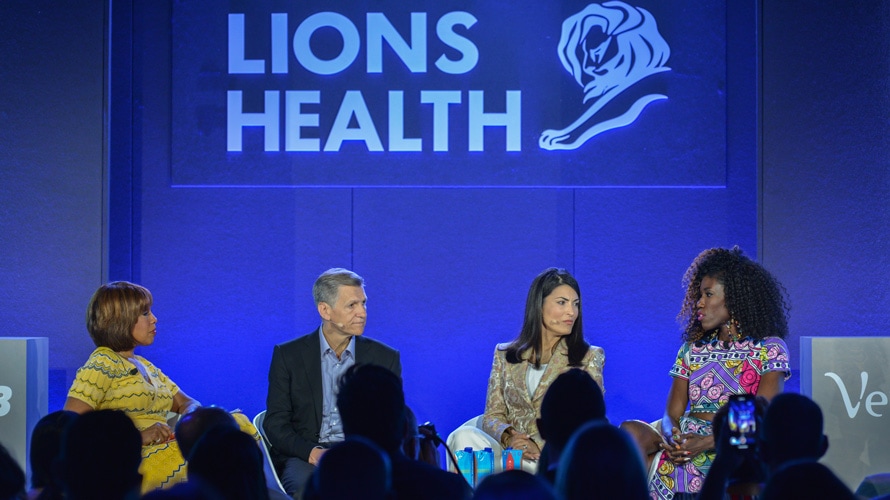 There are 750 microhabits that, if changed, could lead to fuller and more mindful lives.
Cannes Lions
Share
By Leigh Householder
|
June 20, 2019
Share

At this week’s Cannes Lions Health, leaders from P&G and Thrive Global announced a bold new partnership designed to use the science of behavior to help customers around the world live more sustainable lives. They were just two of the many brands talking about how to make new behaviors last by adding them into the things we already do every day.

Ashley Miles, global chief business officer at Thrive Global, and Marc Pritchard, chief brand officer at P&G, announced the partnership as a new way to engage consumers and move use of their products from part of everyday mindless routines to something much more meaningful.

The two will work with six well-known brands—Crest, Oral-B, Pampers, Venus, Secret and Pantene—to introduce “microhabits,” which will work as a bit of an antidote to the overwhelming amount of stress and burnout in our modern world.

Microhabits are a way of habit stacking. They connect a small new behavior you want to do to something you already do, like using your two-minute toothbrushing routine to name three things you’re grateful for or setting a daily intention while swiping on deodorant.

P&G wasn’t the only company making a big bet on little moments of change. Entrants and speakers around Cannes Lions Health were putting forth their own thinking on making behavior change a healthy part of advertising.

Samsung won bronze for a program called Back2Life. It set about to create a specific new behavior: taking the time to learn CPR. In China, for instance, fewer than 1% of people know how to deliver that lifesaving help. Awareness and access haven’t changed that number, but Samsung tried a new way in. They needed just a few minutes of time where people already were: playing video games.

China plays more online video games than any other nation in the world. Samsung partnered with Blood River—the Chinese equivalent of Fortnite—to integrate CPR training into the game for a two-week period. When a character was killed in the game, players were required to give it successful CPR to bring it back to life. Each step was clearly shown on the screen, giving players a mini-lesson on how to save a real life while effectively saving a virtual one. In a two-week period, two million people resuscitated their characters.

Nestlé also took a bronze Lion for a pinch of prevention. In Argentina, there isn’t a lot of guidance on how much salt is OK to consume within a healthy diet. In fact, most eat more than twice the maximum recommendation from the World Health Organization. All that salt increases risks for heart attacks and strokes. Glaciar, Nestlé’s low-sodium water, wanted to reset people’s understanding of what an appropriate amount of salt looks like, so they gave them an easy way to size portions in a typical meal.

The program, called Pinch, is a blister pack of 14 doses of table salt, each the size of a pinch, the maximum dosage the Argentine Society of Cardiology recommends at each meal. The medical packaging was designed to elevate the health impact of salt and give people an easy way to change the amount of salt they were adding to each meal.

Finally, another bronze winner, Healing House, offered a quick massage to earn change. Who wouldn’t want to participate in that?

The program started with an alarming fact: 51% of North Americans say they won’t touch someone with HIV, and 95 million believe HIV can be contracted from that kind of simple contact. To change belief and behavior, Healing House built a 7,000-square foot spa on a busy Toronto square and invited people in to relax their fear and receive a massage from an HIV-positive healer. 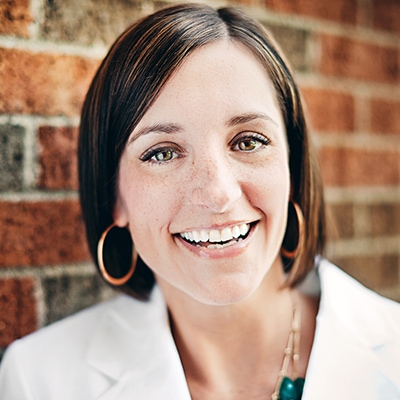 Leigh Householder is managing director of insights and innovation for Syneos Health Communications.