Aspiring influencers may find the inspiration to create their own brands 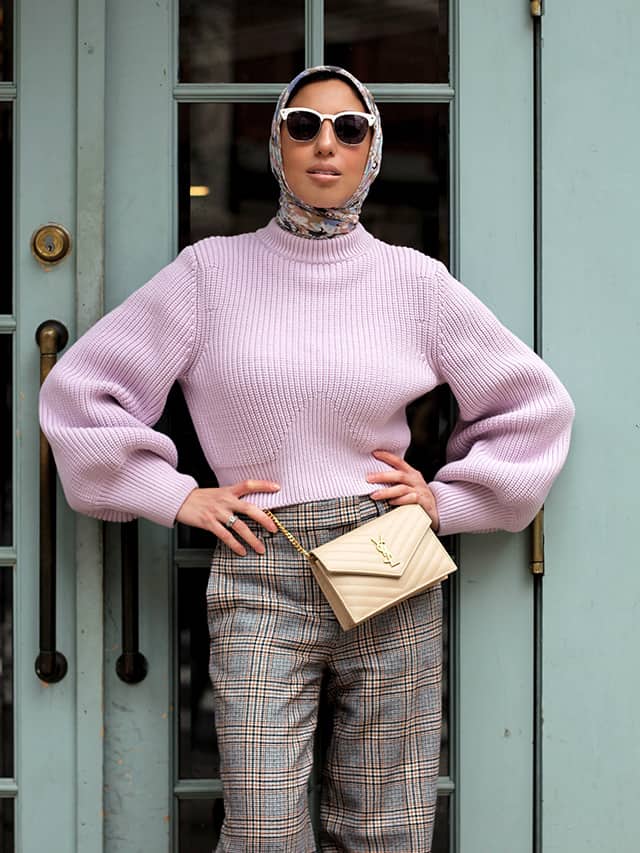 LIKEtoKNOW.it is giving the world the closest thing it’s ever gotten to an influencer bible.

The self-described shopping discovery platform, which allows influencers and bloggers to affiliate link to items in their Instagram (and now on the LIKEtoKNOW.it app) posts so their followers can easily track them down, is publishing its first book in September called LIKEtoKNOW.it: Stories From the Influencers Next Door.

The coffee table book features photographs and interviews with around 100 of LIKEtoKNOW.it’s top influencers, from fashion bloggers like Mary Lawless Lee of Happily Grey and Rachel Parcell of Pink Peonies (both of whom have over 900,000 followers on Instagram) to celebrities such as Olympian Nastia Liukin and actress Molly Sims. These influencers share insights to their own journeys to internet fame (including the moment for many when they realized they could take their side hustle full-time), how being an influencer has changed their lives, the meaning behind the names of their blogs and businesses and their favorite quotes. In it, aspiring influencers may also find the inspiration to create their own brands.

All these questions reveal a peek into the lives of an influencer, and in particular, how they built their businesses. Lawless Lee talks about her prior career as a cardiovascular intensive care nurse, which she calls “intense but incredibly rewarding.” The emotional extremes she faced in the day-to-day of her job led her to start Happily Grey as a creative outlet. Lauren Kay Sims, who runs an eponymous blog, said that within a few years of starting her own business her husband was able to leave his own job to join her team. “I love that this is an adventure we get to be on together,” she said in the book. Hallie Swanson, who originally started her blog, Hallie Daily, as a way to keep in touch with friends and family from China after she moved to the United States, said the blog made her feel more at home in her new country. “The business helped me melt into the U.S. mainstream community as a new immigrant,” she said.

Amber Venz Box, the co-founder and president of rewardStyle, the affiliate network that owns LIKEtoKNOW.it, wrote the book. It will officially debut at New York Fashion Week, with an event on September 8. That launch will be followed by a national book tour as well as promotion on the LIKEtoKNOW.it app and on its Instagram.

LIKEtoKNOW.it: Stories From the Influencers Next Door launches on September 18 nationwide and is currently available for pre-order on Amazon.