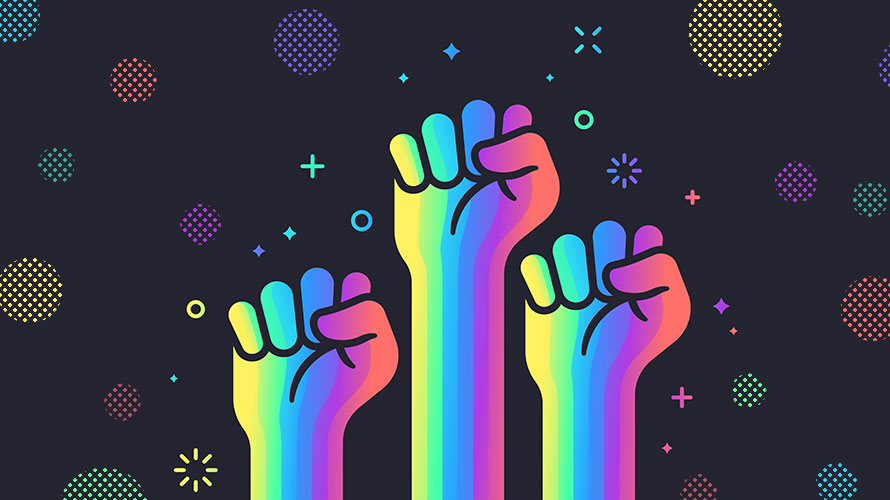 The annual LGBTQ Community Survey is one of the most comprehensive resources for marketers looking to connect with this audience. With the help of 150 global partners, the LGBTQ research agency Community Marketing & Insights (CMI) conducts the survey, asking about everything from basic demographics to which type of alcohol they drink (among those who partake).

The 14th annual LGBTQ consumer research survey was sent out earlier this year, and more than 34,000 people responded globally (including 17,230 in the U.S.), evenly split between baby boomers, Gen X and millennials.

The report makes clear that multicultural marketing works: 80% of respondents in the U.S. said brands that support LGBTQ equality “will get more of my business this year.” And 73% had made a purchase over the past year at least partially because of a company’s LGBTQ-inclusive outreach, employment practices or supportive political stance.

The survey also showed that the LGBTQ experience in America is vastly different when the community is broken down by factors like race, gender and age. For example, Black LGBTQ respondents said they expected to experience the largest financial decline (19%) over the next year.

“The CMI demonstrates that LGBTQ buying power is on the minds of brands, and [we are] actively watching how they engage with our community and our allies in the Black community,” said Justin Nelson, co-founder and president of the National LGBTQ Chamber of Commerce (NGLCC). “As the economy regains its footing in the months ahead, leading with a commitment to diversity can help supercharge our economy and ensure the $917 billion LGBTQ purchasing power rewards those who do what’s right.”

The report breaks down which brands are perceived as the most supportive of the LGBTQ community based on factors like gender and race. The No. 1 brand chosen by survey respondents year after year: Target.

Another write-in question asked which brands are doing the best job of outreach to the LGBTQ community. Respondents picked:

Smaller brands that market to LGBTQ women and nonbinary communities were ranked very highly by them, with small queer-owned fashion brands TomboyX, gc2b and Wildfang cited more often than massive global names like Ikea and Amazon.

David Paisley, senior research director at CMI, said part of the reason smaller brands are showing up as leaders in queer women’s, nonbinary and trans communities is because the big brands don’t market to them as much.

“This is a function of great outreach by small businesses, but also the women’s and transgender markets have less outreach dollars directed at their communities,” Paisley said. “It is possible to make a bigger bang for the marketing dollar to LGBTQ women and transgender/nonbinary community members.”

While the LGBTQ Community Survey is an unparalleled wealth of information for brand marketers, it is also one of the largest demographic surveys conducted on the community, as questions about sexual orientation and gender identity are still not included in the U.S. Census.

Over 34,000 respondents across the globe participated in the 2020 survey, which was conducted in four languages (English, Spanish, French and Hungarian). An overwhelming majority of the respondents were men; in the U.S., the data came from 12,041 self-identified cisgender gay and bisexual men, 3,461 cisgender lesbian and bisexual women, and 1,728 transgender and nonbinary people.

As with marketing, community outreach also focused largely on gay and bisexual men because that’s who LGBTQ media partners typically market to, according to Paisley.

“Research respondents are recruited through CMI’s proprietary LGBTQ research panel (28% of all participants), and through our partnerships with about 150 global LGBTQ media, events and organizations (72% of participants),” Paisley said. “Unfortunately, these media tend to be more male-focused. It is harder to reach LGBTQ women as there are fewer LGBTQ media options for the women’s community.”