Chip Bergh has a three-point plan to do so 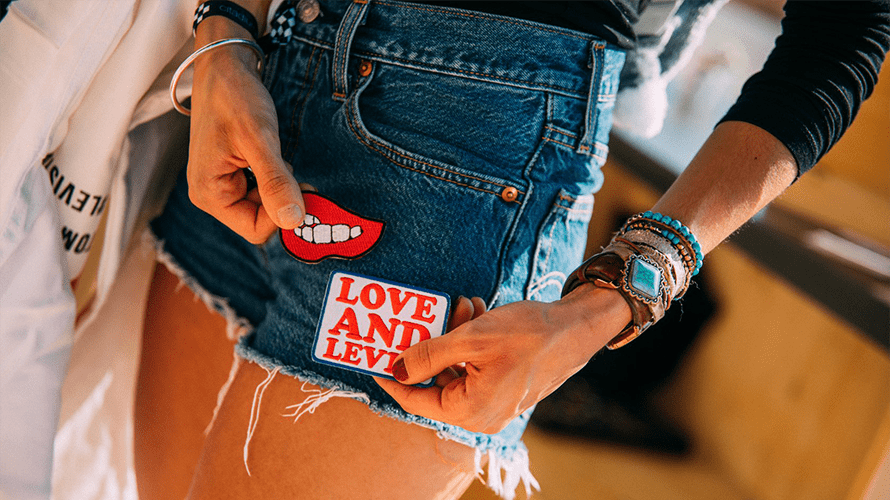 Levi Strauss & Co. CEO Chip Bergh has called on business leaders in power to stand up in support of gun control laws in a letter posted today on Fortune. The brand has also released a three-tiered plan to help bring an end to gun violence in America.

“As president and CEO of a values-driven company that’s known the world over as a pioneer of the American West and one of the great symbols of American freedom, I take the responsibility of speaking up on the important issues of our day very seriously. We can’t take on every issue. But as business leaders with power in the public and political arenas, we simply cannot stand by silently when it comes to the issues that threaten the very fabric of the communities where we live and work. While taking a stand can be unpopular with some, doing nothing is no longer an option,” Bergh wrote in his piece for Fortune.

Outside of writing an op-ed, Bergh and his team also announced a three-prong plan the brand will follow on its mission to accomplish the lofty goal of ending gun violence. First, the brand has created The Safe Tomorrow Fund. Over the next four years, Levi’s will direct over $1 million in grants from Levi’s to this fund. The money will help young activists and other gun control nonprofit organizations work toward their goals to end gun violence. Some of the initial partners include Live Free, Giffords: Courage to Fight Gun Violence and Everytown for Gun Safety.

Next, Levi’s announced a partnership with Everytown Business Leaders for Gun Safety and other business leaders (one notable mention was Michael Bloomberg) to form a coalition of like-minded leaders all hoping to put a stop to gun violence. Finally, Levi’s announced it will double the amount of money it matches in employee donations to any foundation that has a similar mission to the Safer Tomorrow Fund.

This isn’t Bergh’s first time speaking out in favor of gun control. In September 2016, Bergh posted an open letter to customers on LinkedIn. The letter detailed that the brand would not tolerate weapons being carried into Levi’s stores, offices or other properties. Bergh cited a recent incident at one store when a customer was carrying a weapon inside one of the brand’s stores and the weapon “inadvertently went off, injuring the customer who was carrying it,” he wrote.

While Bergh said he received plenty of hate mail and death threats from posting that letter, he notes that those threats don’t even come close to the threat that many students face when they go to a school and shooter opens fire.

Of course, the news from Levi’s sparked some strong opinions on social media. Some in favor of it.

By standing on the right side of history, @LEVIS is sending a strong cultural signal that American companies can and should take a stand on this issue and put safety first. We are proud to stand for gun safety with one of America's most iconic companies.

Loving the leadership coming from corporate America in the past 24 hours. https://t.co/P6Fd6NJr8i

And others against it.

I've been a Levi's customer for 30 years. No more.