Incumbent MEC sat out the review 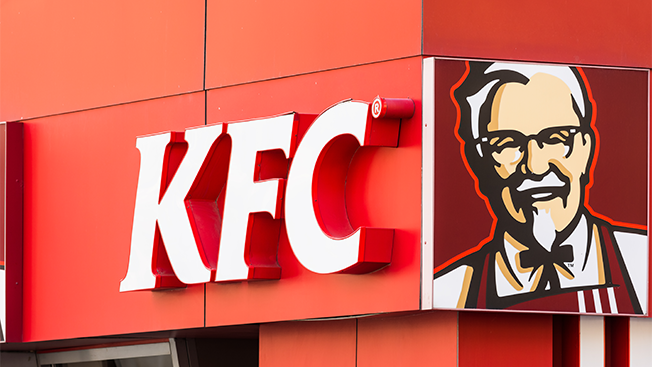 KFC has awarded its U.S. media agency of record business to Mediavest | Spark after a review that launched in September and did not involve the incumbent agency MEC.

In a release announcing the win, the parent company called Mediavest | Spark "an ideal fit for the brand," citing the network's "spot-on approach to creating customer-centric media strategies that drive business value for brands."

Like many legacy companies, KFC is looking to cut its overall marketing spend moving forward.

"For KFC to continue to gain traction in a rapidly evolving marketplace, we are focused on using cross-channel media touchpoints in new and unique ways to drive sales and build the KFC brand," said U.S. senior director of media and innovation Shindy Hodack in a statement. Mediavest | Spark CEO Chris Boothe called his agency's newest client "an iconic American brand that has been captivating consumers' taste buds for more than 70 years."

KFC's recent marketing projects include a sponsored Instagram game and a line of "chicken-scented sunscreen" promoted by George Hamilton, who is one of many actors to have recently portrayed the famous Colonel in ads.

The news marks a significant win for Mediavest | Spark and the larger Publicis Media organization, which followed a string of big-name losses with several victories and plans to defend its Sprint business in a recently-announced review.

According to the latest numbers from Kantar Media, KFC spent approximately $230 million on measured media in 2015 and $167 million during the first nine months of 2016.

Wieden + Kennedy remains KFC's U.S. creative agency of record after beating FCB in a closed pitch in February 2015. The brand, which partners with Edelman for public relations work in the U.S., also launched a review of its creative and PR shops in the U.K. earlier this month. BBH has held the former role for more than 15 years.