Inside the Master’s Program Dedicated to Brand Purpose 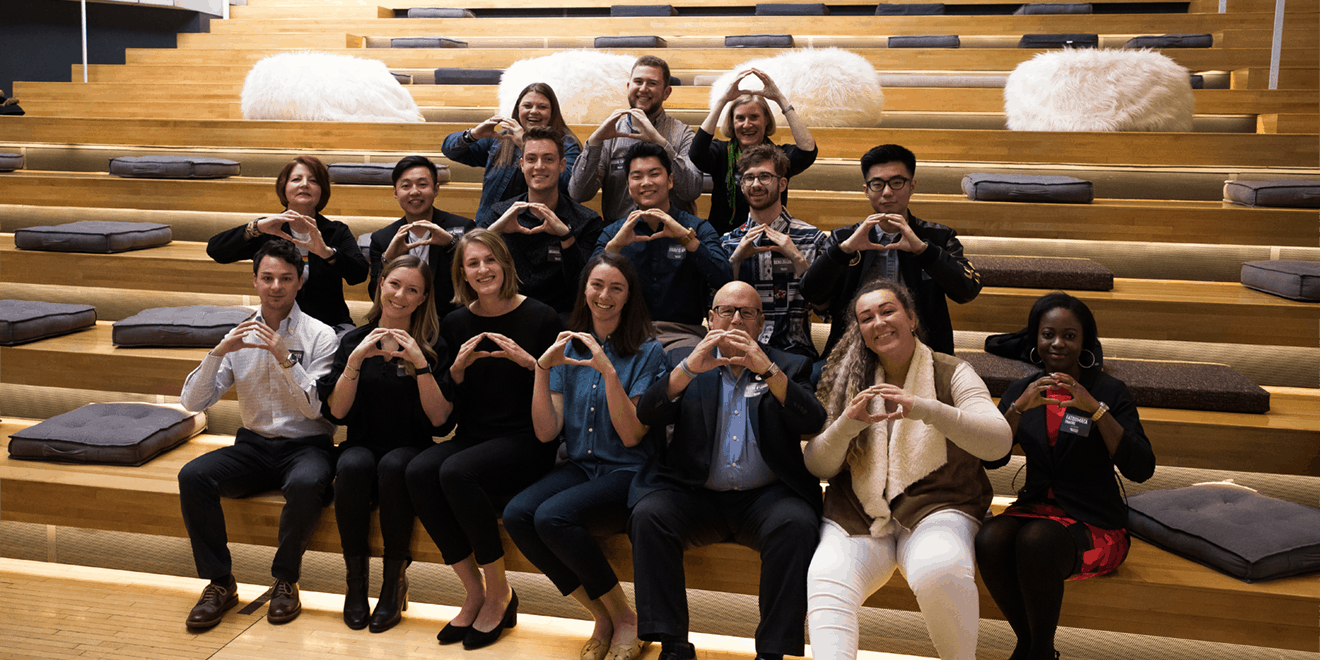 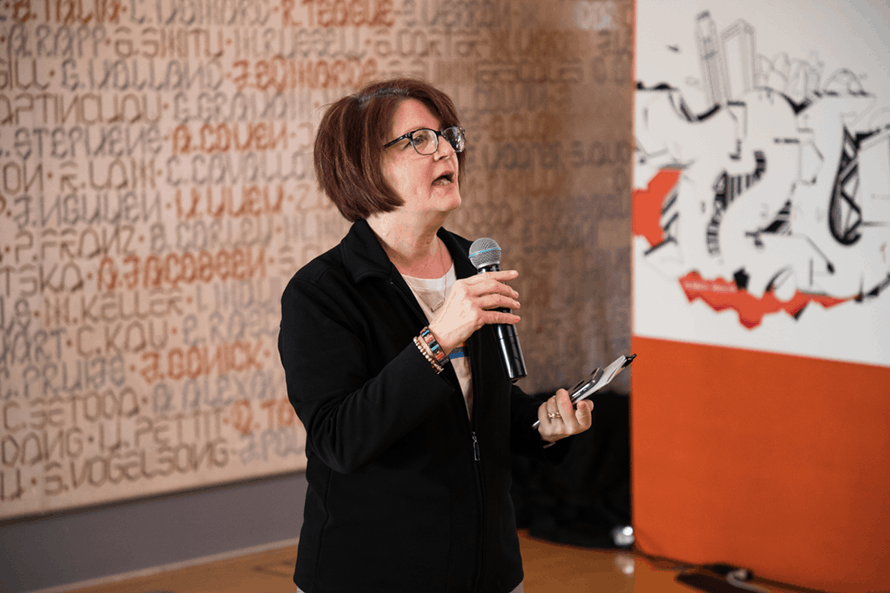 Since this is the first master’s program of its kind, it is, as O’Leary put it in his remarks, “the tip of the spear” and a foundation.

Marketing activist and author Thomas Kolster, known as Mr. Goodvertising, believes that there is a sense of urgency to develop more programs like the University of Oregon’s as the practice of brand purpose has mainly fallen to public affairs departments at brands, as opposed to as a marketing function or part of an agency’s offering.

“I do more and more keynotes and workshops at agencies … maybe two or three a month [on the topic], so there’s definitely an interest,” he said.

External stories are great, but there is more work to be done internally

In Buck’s mind, however, it’s crucial to move away from the usual suspects and unearth more stories of brand purpose.

“[Though it’s great], I’m sick of everybody looking at Patagonia,” he said. “I wish [outgoing Unilever CEO] Paul Polman’s story was more famous. I wish we were looking at a thousand other Ben & Jerry’s. I think one of the fundamental things we need is to undo several decades of business school education that educated people about shareholder primacy and absolutism.”

And though the external stories of brand purpose help accelerate and change mindsets, Kim also noted the importance of the lesser-known, internal moves that can help inform more purpose-led work.

“I loved that there were speakers that talked about internal diversity and inclusion,” she said. “There are very important ways that manifest within these companies that have an effect on the experiences we have as talent and, by extension, the work that we create and put into the world.” 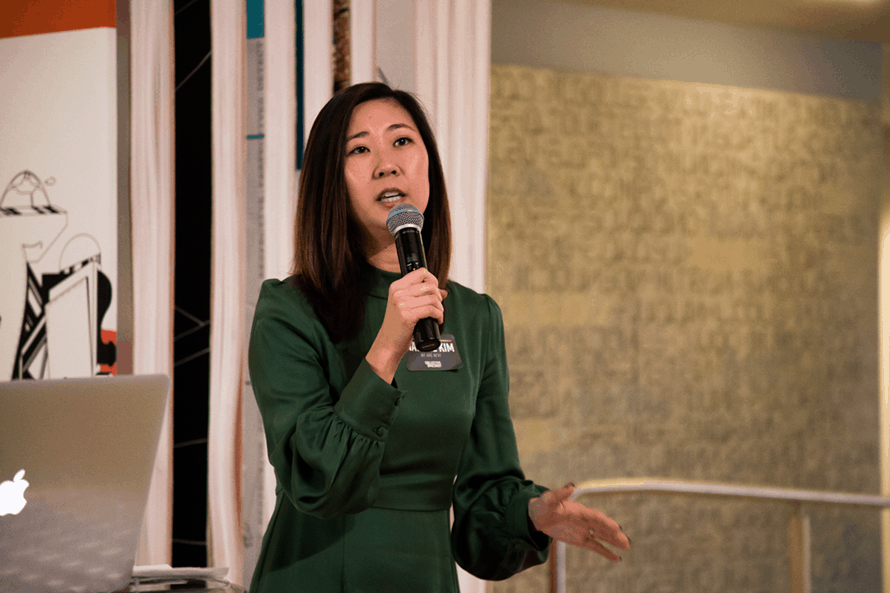 We Are Next founder Natalie Kim
University of Oregon / Brandon Bullas

Buck concurred that, as the world of purpose changes, brands will have to determine how their perceptions and roles fit with a new generation of talent. Noting employee protests over Google’s handling of sexual misconduct allegations, he said that it was a “very visible manifestation of a desire from very talented people to work at a place that reflects their values. And I hope that those kinds of examples are energizing employees and other companies. I think now leaders are so aware of the war for talent, are so aware of the best talent requiring not just a paycheck, but also a real sense of fulfillment in their life.”

This idea is particularly relevant for agencies, especially as bigger tech companies like Apple, Google and Facebook, and in-house agencies poach talent. Part of the issue is economic, in the form of larger paychecks, but the notion that their abilities, honed in an agency, could be better served on a larger stage is also at play.