And the celebs they love the most 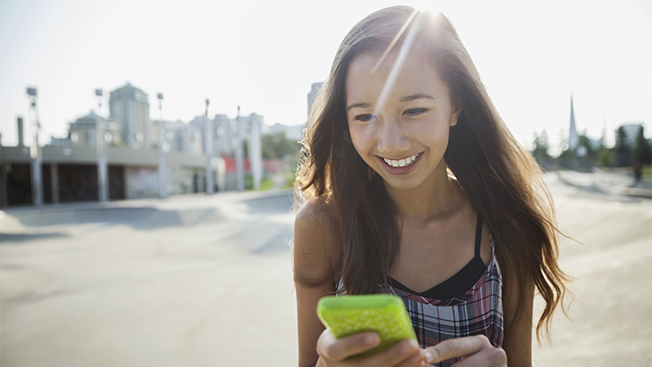 Millennials are still the demographic du jour, but that's going to change soon. Enter: Gen Z. The youngest members of the cohort are in middle school, while the oldest are finishing up college. And while their purchasing power is currently considerably less than that of millennials, they know exactly what they want and how they want to be marketed to.

Clique Media Group, parent company of wildly popular sites WhoWhatWear, MyDomaine and Byrdie, is wading into this market with Obsessee, a social media-only lifestyle site targeted at the girls in this up-and-coming demo. Clique Media recently conducted a deep-dive study to see how to best reach those young women. "Gen Zers are acutely aware of native content and in-app marketing, and they don't mind, as long as the brand is speaking their language and is genuine and unfiltered," said Clique Media Group co-founder and CEO Katherine Power. "Specifically, these young minds want a one-to-one connection to an individual instead of hearing from a brand."

In line with CMG's research and data, EY, the world's third-largest professional services firm, recently released its own study that covers both male and female Gen Zers, noting their social habits—nearly all of them watch YouTube every day—and, perhaps most importantly, their future status in the U.S. population. In just four years, they will make up 40 percent of the country's consumers.

But, as Beyoncé, the crowned queen of Gen Z, said: girls run the world. More on them below.