In New Tourism Spot, What Happens in Vegas Pulls at the Heartstrings

Response to the inclusive ad shows a high rate of approval 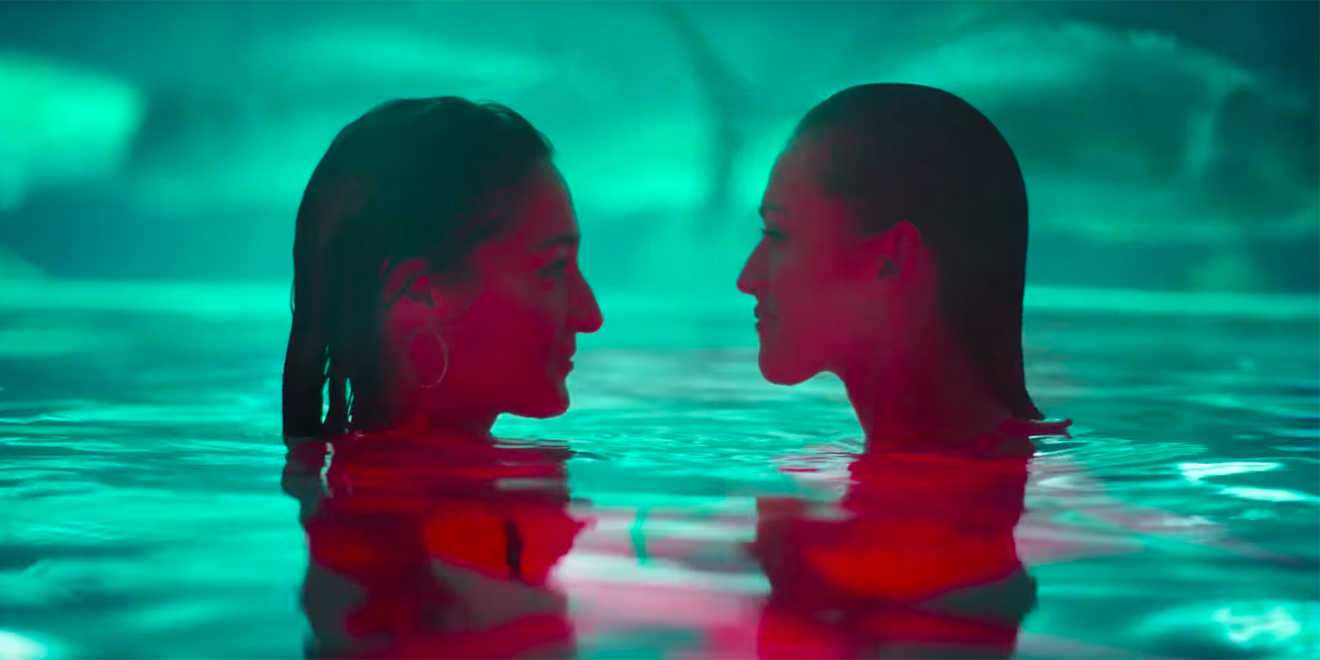 Since the release of the ad, it has generated 18,000 organic posts and 24 million impressions.
Visit Las Vegas
Share
By Alissa Fleck
|
May 30, 2018
Share

“What Happens in Vegas, Stays in Vegas,” goes the catchphrase that has long been associated with Sin City, thanks to ads produced by R&R Partners dating back to 2003. Past ads have frequently typified the Vegas experience with dizzying montages of nonstop partying, but a heartwarming new spot is elbowing out the old and striking a new tone.

The “Now & Then” campaign features two women who met and fell in love in Vegas before realizing they wanted to continue their love story in the famed city. The cinematic spot takes viewers along through the evolution of the women’s relationship, culminating in a wedding that is sure to move even the staunchest of cynics.

While it may seem the “Now & Then” campaign is a departure from past ads, R&R Partners CEO Billy Vassiliadis said it’s actually just a more updated version of the same mindset.

“Adult freedom, choice and empowerment has always been the essence of the brand, and this series of spots is making that timely and contextual to social and cultural trends,” Vassiliadis said. “We’ve been listening to our visitors and would-be visitors, and the growing sentiment is the idea of a socially contemporary and relevant Las Vegas.”

Since the release of the ad, there have been 18,000 organic posts and 24 million impressions, according to Vassiliadis. The sentiment has been about 50 percent emotion-evoking, 50 percent general approval and 1 percent neutral or negative, he added.

This is also not the first serious ad R&R Partners has created for Vegas. In the wake of last year’s shooting at the Route 91 Harvest music festival, the agency launched a solemn campaign to commemorate the victims and thank the public for its support.

Earlier this year, following allegations of sexual harassment against casino owner Steve Wynn, there was some question as to the future of the “What Happens In Vegas, Stays in Vegas” tagline—but R&R Partners has insisted it’s not going anywhere. 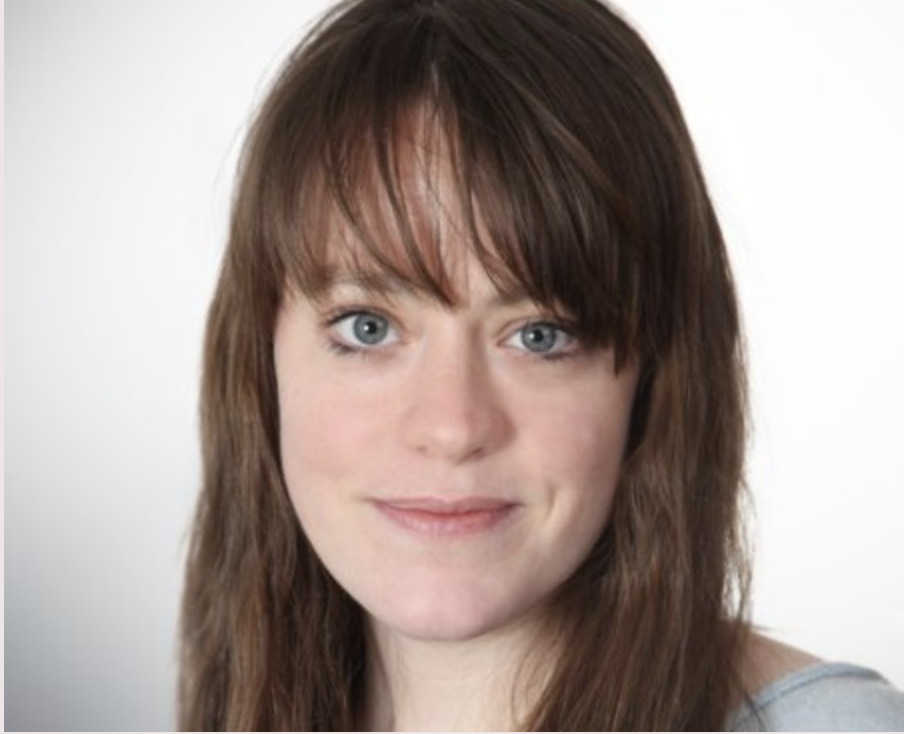