Strong Roots landed in the U.S. earlier this year 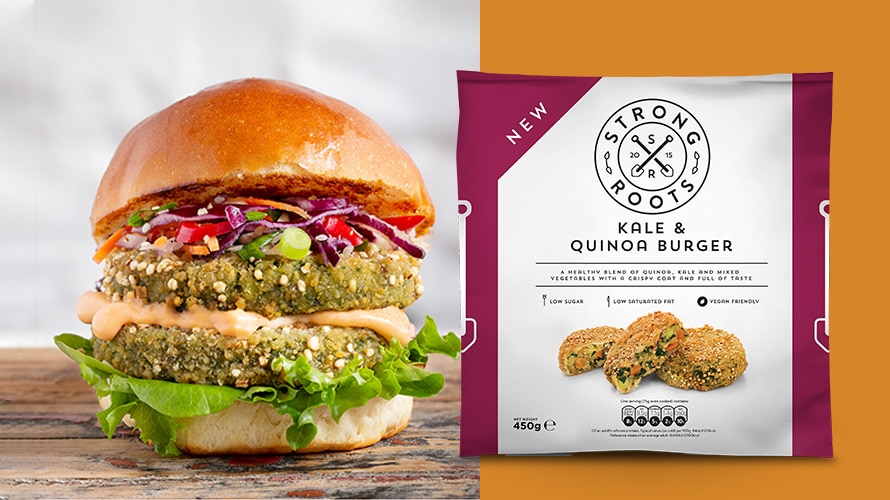 And with these shifting attitudes comes a boom in environmentally friendly, transparent food brands that use natural, plant-based ingredients in their products. From June 2017 to June 2018, sales of plant-based foods grew by 20 percent, according to a study conducted by Plant Based Foods Association.

Strong Roots, which was established by Irishman Sam Dennigan in 2015, is one of these brands. The company aims to increase the shelf life of natural, plant-based fresh foods with frozen options, such as its oven-baked sweet potato fries, kale and quinoa burgers, ripened avocado halves and garlic-roasted sweet potatoes. According to Alantra, Strong Roots is the fastest-growing plant-based food brand in the U.K.

After debuting in Dublin four years ago, Strong Roots has since expanded across the Irish Sea to the U.K., and earlier this year, to the U.S., thanks to the help of an $18.3 million Series A fundraising round led by private equity firm Goode Partners LLC. (Its products are also sold in Iceland, United Arab Emirates, Singapore, Bahrain and Qatar.)

Such rapid expansion in such a short period of time isn’t the easiest recipe for maintaining a sustainable business, admits Dennigan. He said that Strong Roots has had to evolve its production models to keep the business up to similar standards that it’s held to in already-established markets.

“Growing companies always experience difficulty maintaining quality through growth,” he said. “And moving into the U.S. is one of our biggest challenges yet. We currently use an export-import model for production, and through the next year, we’re going to move to a local production model in order to make sure that we can maintain quality and remain competitive in the market.” 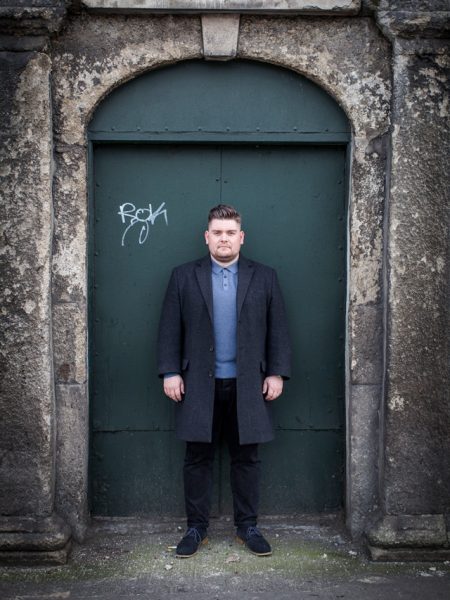 That process involves the reusing of resources to power other elements of production: Strong Root’s current manufacturers use leftover vegetable waste (think carrot and onion peels) to make biogas, which turns gas into energy.  That energy is used to freeze and steam the vegetables in the products. They also harvest all water used in their own production process to recycle and use in other processes, such as cleaning the factories. They’ve also moved away from plastic packaging and started using paper, particularly in the U.S.

“We wanted to make sure that these ingredients were from a sustainable source, natural and also as close to production as possible,” Dennigan explained.

Local production is a key element for Strong Roots, Dennigan added. It’s a lesson he learned from his family, which operates a business that packages and sells natural foods local to Ireland worldwide. He’s since parted ways with his family’s business, but he said that the lessons learned from that experience informed his own venture.

“Not enough food producers know enough about the agricultural process, and that’s how we end up with GMO crops with other food brands. They’re not focusing on the quality; they’re focusing on their profitability, while we’ve always chosen sustainable varieties,” said Dennigan.

But thanks to evolving consumer tastes, prioritizing quality and environmental friendliness is becoming increasingly more profitable, he highlighted. Consumers want to see sustainability—not just in their food, but in everything they purchase.

“It’s not happening in isolation; it’s happening in a general movement to improve product health,” Dennigan said. “This is just one of the cogs in the wheel.”