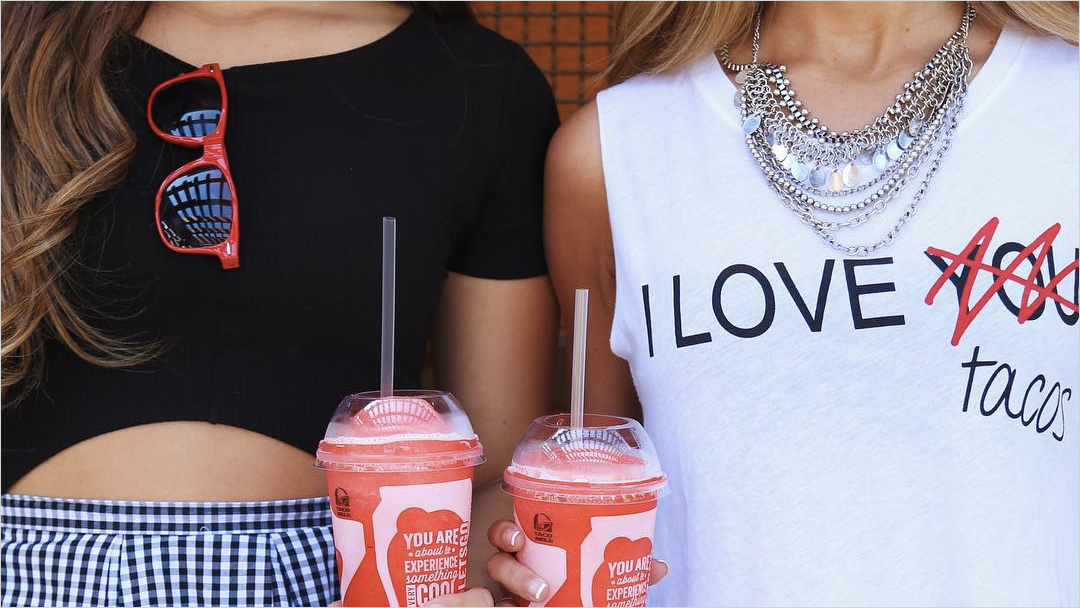 Call it the "Instagram Effect"—that filtered, shadowed, sharpened, brightened, tilted, faded, structured, saturated way of seeing life through a lens. It's changed the way people portray themselves and see others.

And it's having the same impact on brands.

Design teams are beginning to see the benefit of moving away from over-lit, over-staged and generally over-edited photography for their campaigns and instead are favoring a more organic (albeit filtered) look and feel that matches the medium—on Instagram itself, obviously, but also in print and across an array of other media.

"We kind of call it 'perfectly imperfect,'" said Nathan Iverson, evp and design director at Deutsch LA. "People will call you out pretty easily if your food looks overly propped or overly perfect because that's not how it is."

Iverson said Instagram certainly isn't pioneering the use of effects, but it is resurrecting and evolving an old-school aesthetic. Making a photo retro or over-saturated or pushed and electric was done long before computers came along. The difference now is that analytics allow for real-time analysis of which visual styles appeal to viewers, blending art with marketing science.

The discussion of the Instagram effect comes up often around the Deutsch office, Iverson said. The agency's designers, many of whom are millennials, have used Instagram for years but weren't around when photographers first experimented with visual techniques by hand.

"Instagram is not necessarily inventing anything new," he said. "What they're doing is tapping into old photographic techniques to give life back to photographs that not everybody had access to."

Iverson pointed to the social media photography used by Deutsch client Taco Bell, which he said has seen success by "behaving like a fan." Photography focused on post-purchase moments—like friends eating tacos at the beach—give shots a more honest feel. And the Instagram look has spilled over into other parts of the brand's identity like its breakfast menu.

How we get through Mondays.

Alex Nassour, an art director at McKinney, said Instagram isn't just inspiring new looks for design and photography—it's also accelerating how quickly trends catch on. Following designers, illustrators and photographers from around the world allows other designers to gain the upper hand when it comes to embracing hot styles before they wear out their welcome.

"Now Instagram especially is responsible for speeding up the rate that we try to push aesthetics and try new things," he said.

For advertisers, the most pressing place to capture the Instagram look is, of course, Instagram itself. The network has quickly become one of the top ad platforms for major brands, and ad creatives have had to move away from traditional designs in favor of content that look more natural.

Chris Corley, group creative director at VML in Kansas City, said advertising has to adapt within Instagram to fit in and not get kicked out of the party. To do this, agencies are starting to hire photographers who are respected on Instagram to shoot for both digital and print. A few weeks ago, VML hired photographer Nathan Michael to take all the Instagram photos for the Wendy's account, effectively giving the feed a "reboot" with a new look.

Instagram's influence on photography is opening clients and designers alike to new ideas of what makes an effective marketing photo, whether it's online or in a more traditional medium.

"For so many years, agencies have been trying to make the print medium into art—some very successfully and some not so," Corley said. "Not for lack of trying or lack of talent, but I think for a while, clients had no patience for art."

Corley said authenticity has been a "huge part" of the evolution of photography, as millions of users have made it normal to keep moments natural. He said print campaigns and other ad venues beyond Instagram will likely shift away from being overproduced, becoming a little more raw or offering a first-person view.

Not every agency sees Instagram as the cause of this shift. Steve O'Connell, executive creative director and managing partner at Red Tettemer O'Connell + Partners, said the new aesthetic isn't noticeably affecting the way the agency designs print ads. However, he said it has served as a reminder that high standards don't have to be costly.

"I think that gives agencies, or at least us here, some kind of comfort that people will like and be attracted to things that are a little more homegrown," he said, "not overly crafted or overly slick."