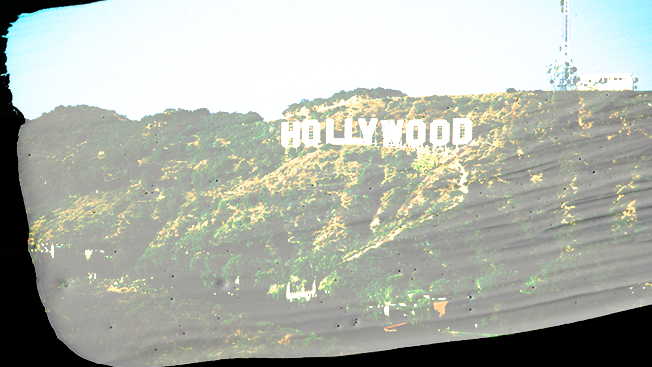 During Oscars season, the Academy of Motion Picture Arts and Sciences is used to celebrating achievement in film and putting on a lavish awards show—not managing a public relations nightmare.

But when this year's Oscar nominations were announced and, for the second straight year, no people of color were included in the acting categories, the #OscarsSoWhite hashtag from 2015 got resurrected and all hell broke loose in Tinseltown and beyond.

The criticism about a white male-dominated Hollywood was swift and harsh. Then, there was the backlash to the backlash, wherein academy members cited ageism and reverse racism, and aggressively defended themselves against charges they saw as untrue and unfair.

In the middle of it all was the Academy of Motion Picture Arts and Sciences and Oscar itself—the most revered symbol of the entertainment industry.

"Controversy is great for social conversation and increased earned-media coverage," notes David Schwab, svp and managing director of Octagon First Call. "It's not always great for a brand, whether it's a retail store or the NFL or the Oscars."

The academy addressed the controversy head-on, as any entity dealing with such a brand crisis would—and as any body as storied as the academy must. About a week after the nominations came out, the academy announced a history-making initiative to diversify its ranks. It also put forward its president Cheryl Boone Isaacs and CEO Dawn Hudson for a frank, wide-ranging interview with Janice Min of The Hollywood Reporter, which featured the executives on its cover. (THR is a corporate sibling to Adweek.) As Boone Isaacs told Min, "… We could not be silent. And we had no reason to be silent. It isn't a smart thing just to sit back and just sort of let the conversation get out of hand when it's about you."

Have the academy's efforts at damage control worked, or could there be a lasting tarnish?

Adam Padilla, co-founder and president of the New York creative agency BrandFire, which counts Budweiser, Spanx and Run-DMC as clients, notes that Oscar is an icon on par with the Olympic gold medal (the Olympics being another institution that has had to manage controversy) and that "it would take a few more seasons for the luster to fade because it's so embedded as a brand." But, he adds, "it's not too big to fail."

Rajiv Menon, cultural analyst at the New York branding and research firm TruthCo., adds that the protest lifted the curtain "in a really negative way," pointing out that because of it, the public has become more aware just how homogeneous the academy's membership is. Some estimates say it is as much as 93 percent white and 76 percent male. Meanwhile, the median age of members is said to be well into AARP range.

However, the academy has pledged to "widen the net," notes Christina Kounelias, chief marketing officer of the academy, whose board of governors unanimously voted for changes designed to make the organization's ranks more inclusive, with a goal of doubling the number of women and minority members by 2020.

Kounelias tells Adweek the academy will "be a leader in the diversity area," adding that blue-chip advertisers have offered to be a part of those efforts.

As for any lasting damage to the Oscars brand?

Ultimately, the academy is an institution that has "stood the test of time," Kounelias points out, adding that it is resilient enough to weather this storm.