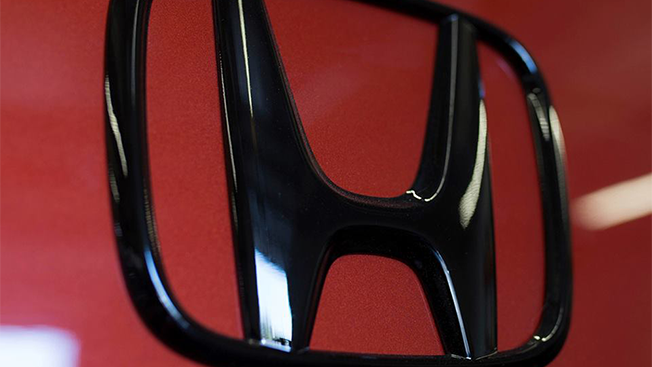 Honda Motor Company has awarded U.S. media agency of record duties for the Honda and Acura brands to independent shop and longtime creative partner RPA after a review. The win covers nearly $600 million in annual spending.

This news marks a major win for RPA. The Santa Monica, Calif.,-based shop has counted Honda as a client since opening its doors in 1986, and co-founders Gerry Rubin and Larry Postaer have an even longer history working with the company.

The business, which changed hands after what sources close to the matter call a "quiet" review that began in late 2016, had been with Publicis' MediaVest since a 2013 review that also saw creative duties on the Acura brand go to Mullen. The loss required RPA to part with approximately 200 employees, or one-fifth of its total staff at the time.

"In a media landscape that is increasingly content, social and data driven we made a decision to return to a more consolidated structure for our media, social and content creation," said Tom Peyton, vice president of Honda's national marketing operations, in a statement. "Our creative agencies will continue to focus on developing marketing campaigns to engage consumers with our products and brands, while we expect to realize even greater effectiveness with an agency placing content it creates. At the same time, we appreciate the efforts of the Mediavest employees and their contribution to the success of the Honda and Acura Brands."

"This week, we celebrate our 43rd anniversary as American Honda's trusted marketing partner," said RPA president and CEO Bill Hagelstein. "As of [Friday, 1/6], RPA has been named Honda's Corporate, Automotive and Acura media planning and buying agency of record."

Hagelstein's statement continues, "This move speaks to the shift toward agency rebuilding, and RPA's ability as an independent, holistic agency to align strategy, creative, media and production (including digital) all under one roof. We are pleased to have added these responsibilities in order to help all Honda automobiles achieve continued business growth in the years ahead."

RPA will officially succeed Mediavest in April. The agency will also handle creative duties on Honda's forthcoming Super Bowl LI ad, which will mark the CR-V model's third appearance in the Big Game. Razorfish currently serves as digital agency of record for Honda and Acura after beating out R/GA, VML and Xcelerated Marketing in a 2014 review.

According to Kantar Media, Honda spent approximately $418 million in paid media supporting its parent brand and $162 million promoting Acura in 2015. For the first nine months of 2016, those numbers were $373 million and $123 million, respectively.

These numbers are lower than 2013 Nielsen estimates, which put the annual spend for these two brands at "more than $800 million."