Back to Zimmerman as brand refocuses on sales 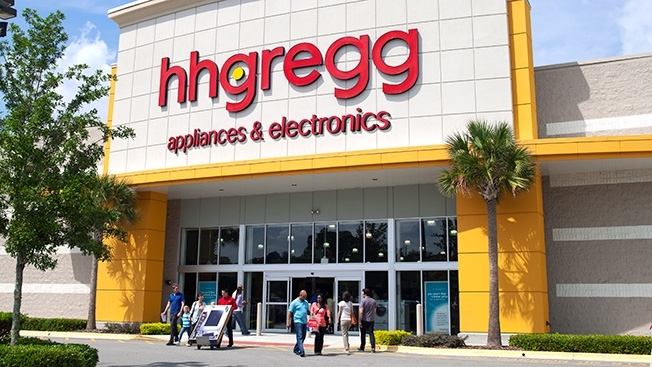 HHGregg has informed Leo Burnett and Spark that it will be leaving the agencies. After uninspiring performance over the last two quarters, the company has decided to shift its marketing focus from brand-building back to retail promotion, according to an internal note obtained by Adweek.

The electronics and home appliances store will move the business back to Zimmerman Advertising in Fort Lauderdale, Fla., which handled creative and media planning since 2007.

Confirming the return, Jordan Zimmerman, founder and chairman said, "We are very proud of the work we did and the results we got for HHGregg over the years, but more importantly, this is about great relationships. HHGregg’s best years are still to come."

The retail chain moved its business to the Chicago offices of Leo Burnett and Spark following a review last year. Media spending was estimated to be $105 million, according to Nielsen.

"Understanding that their reason for hiring us was to provide brand-building thinking and creative they felt it unfair to ask us to continue in our role as their lead brand agency," said Bill Hickman, chief growth officer, in a note to his team. "They said repeatedly this is no reflection of our agency but rather a recognition that their business demands a different approach in the near-term."

Representatives for Leo Burnett and Spark were not immediately available. HHGregg has 229 stores in some 20 states, with most locations in the Midwest and Southeast, though some stores are in the Mid-Atlantic region.

Julie Lyle, chief marketing officer for HHGregg, could not immediately be reached.